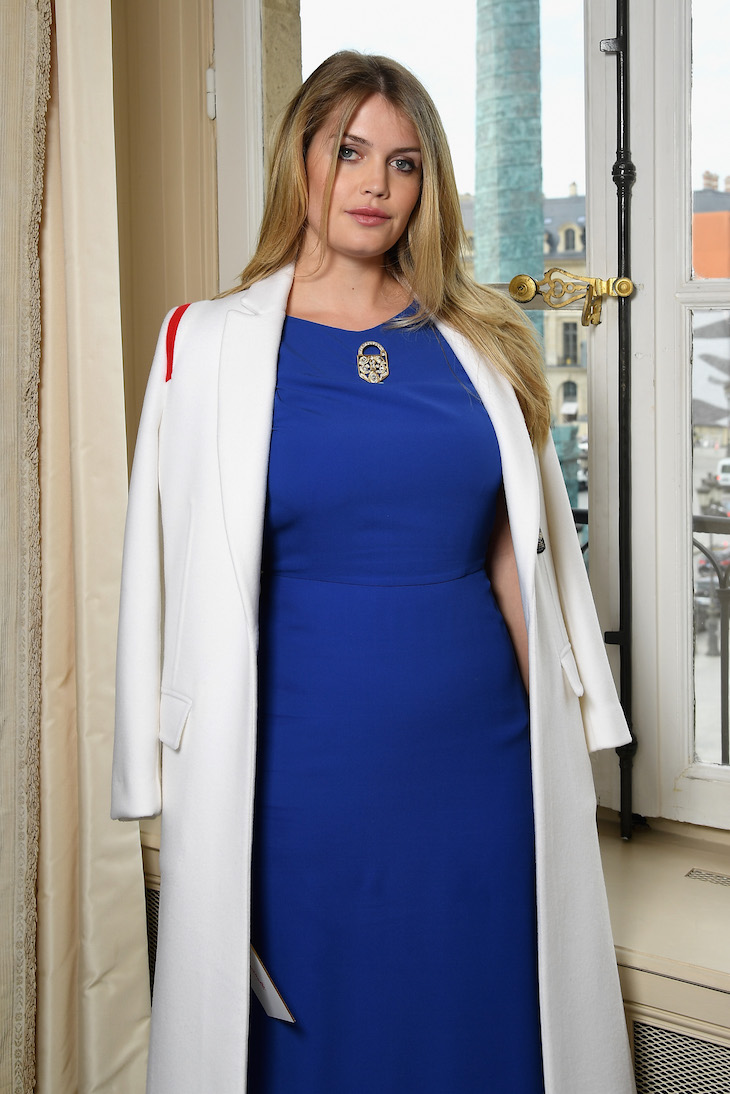 She’s got long blonde hair and piercing blue eyes, a great sense of style and a jet-setting lifestyle. Plus, a lot of fans believe that she also resembles her late aunt, Princess Diana. Yet not much is known about model and fashionista Lady Kitty Spencer, who many people say is one of the royals to watch and follow this year.

Here’s what you need to know about Lady Kitty Spencer:

1. Lady Kitty Spencer is the eldest daughter of Charles Spencer, 9th Early Spencer and his first wife, Victoria Lockwood. She’s also the niece of the late Princess Diana. She made her first public appearance in 2007 at a special 10th anniversary memorial service for Diana. That same year she was also called “one of the most eligible girls in Britain” by Tatler Magazine.

2. Not only is she beautiful, but she’s got brains, too. Lady Kitty enrolled at the University of Cape Town, where she studied psychology, politics and English literature. She also has an MA in Luxury Brand Management.

3. She got her good looks from her mother! Lady Kitty’s mother is a former model herself and even posed with Lady Kitty as a toddler for Harper Bazaar’s UK magazine in 1992. When she’s not studying, Lady Kitty models for some of the biggest names in the world, including Dolce & Gabbana.

4. Unlike her cousins Prince William and Prince Harry, she loves to keep up with her fans on social media. She also regularly posts behind-the-scenes photos of her fashion shoots on Instagram. And here’s another tidbit that many people probably didn’t know: several rumors indicated that Prince Harry was looking to date Lady Kitty before her met his current love Meghan Markle, but those reports were never confirmed.

5. Lady Kitty also admits that she has very few memories of Princess Diana, even though a lot of fans say the young model resembles her famous aunt. In fact, a lot of people say that she shares the same striking blue eyes that Diana had. She told Tatler Magazine in an interview, “Sadly, I have very few memories of my aunt. I was so young when she died.”

For more on Lady Kitty Spencer, don’t forget to come back to The Royal Princesses right here!