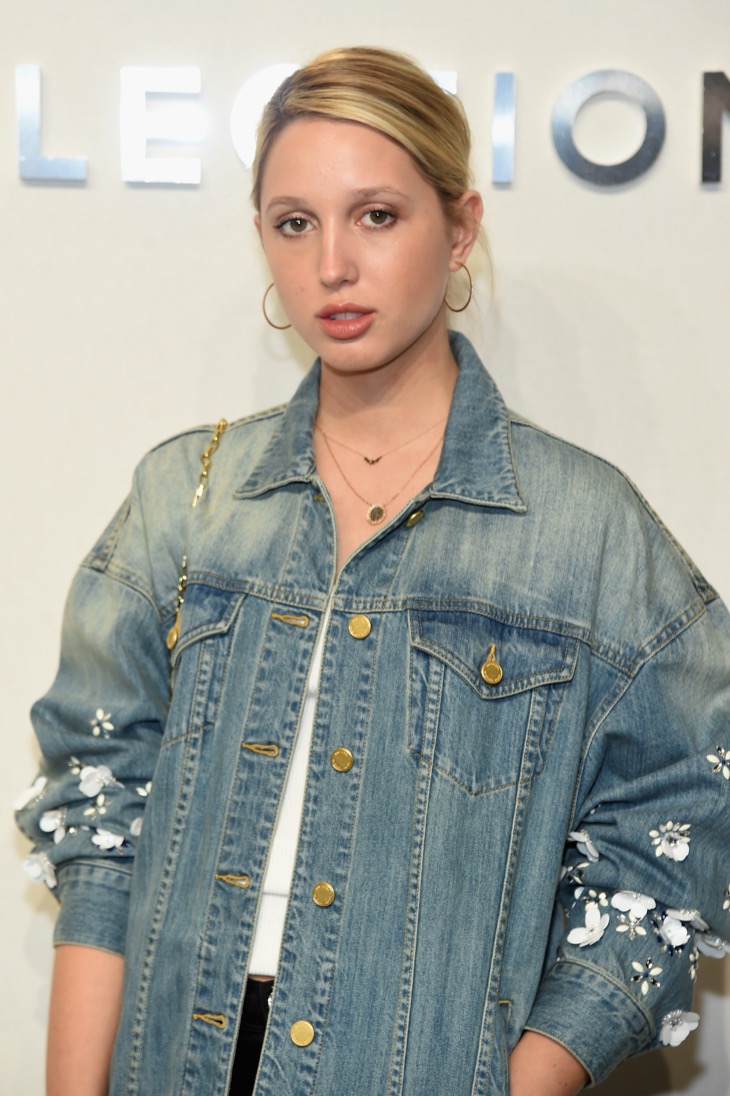 As the oldest child and only daughter of Pavlos, Crown Prince of Greece and Marie-Chantal, Crown Princess of Greece, Princess Maria-Olympia of Greece and Denmark is what many would call an international royal. She’s also a style icon who has worked with some of the biggest names in couture, including Dolce & Gabbana and dozens more. If that weren’t enough, she also has over 100,000 Instagram followers. And there’s so much more that the world doesn’t know about this blonde beauty. Here are 5 things to know about Princess Maria-Olympia.

She’s Greek, but she was born in New York City on July 25, 1996 to Crown Prince Pavlos and Crown Princess Marie-Chantal of Greece. When she was seven, her parents decided to move back to London so Maria-Olympia could see more of her grandparents, King Constantine and Queen Anne Marie. She now lives full-time in London but spends a lot of time in the Big Apple as well.

Maria-Olympia is currently enrolled at Parsons School of Design where she is studying photography. During her spare time, she also works as a part-time model. She’s been on the cover of several high-end publications, including Teen Vogue, Town & Country, Hello!, and W magazines.

Back in 2015, rumors indicated that Princess Maria-Olympia was secretly dating Prince Harry. This was of course before Prince Harry met his current girlfriend, Meghan Markle. And while multiple outlets reported that the two were having a secret relationship under the radar, it was never confirmed by either party.

Prince Charles is Princess Olympia’s Godfather. Princess Alexia of Greece and Denmark and Prince Michael of Greece are her other godparents. Reports indicated that Prince Charles once took Maria-Olympia to see Shrek The Musical in London as a special treat.

Despite being a Greek princess, Maria-Olympia doesn’t speak a word of Greek. Although she told Tatler Magazine in an interview in 2014 that she would still like to learn the language of her heritage.