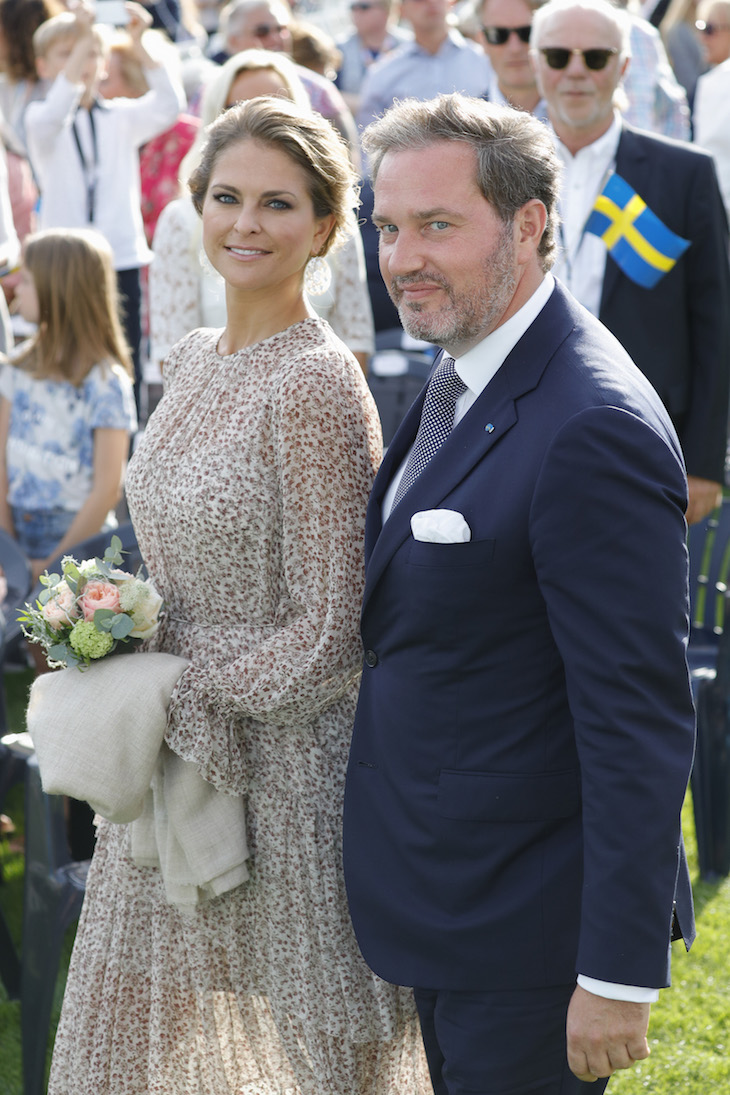 Prince Madeline is beautiful, she’s passionate about her charity work and she’s also been called the most relatable royal in the world. As a great-great-great-great granddaughter of Queen Victoria, she is also in line for the British throne (although distantly). Yet not a lot is known about Princess Madeleine of Sweden. Born on June 10, 1982, she’s the daughter of King Carl VXL Gustaf and Queen Silvia. She’s also married to American financier Christopher O’Neil and together they have two children, Princess Leonore and Prince Nicolas.

But there’s more to Madeline’s picture perfect smile and royal lifestyle. Here are 5 Facts about Princess Madeline of Sweden.

She’s also made the ’20 Hottest Young Royals’ list back in 2008 and is often named one of the most beautiful royals in the world.
Beauty and Brains

Not only is she beautiful, but Princess Madeline is smart, too. She has a Bachelor of Arts degree in art history, ethnology, and modern history from the University of Stockholm. She’s also well respected abroad, too. Princess Madeline holds foreign honors from Brazil, Germany, Latvia, Jordan, Malaysia, Norway, Luxembourg, and Romania.

Just like Camilla Parker-Bowles, Madeleine is an enthusiastic equestrian. She has owned horses and competed in showjumping under the name “Anna Svensson.” When she’s not competing, she also enjoys skiing and has a keen interest in theaters, dance and art.
She Almost Dated Prince William

Who knew that Queen Elizabeth was a matchmaker? While she was attending school in London, apparently her father King Carl XVL Gustaf and Queen Elizabeth wanted to set her up with Prince William. Reports at the time indicated that William was interested in her but unfortunately the feeling wasn’t mutual.

She’s patron to Min Stora Dag (My Big Day in English), which is the Swedish version of the Make-A-Wish Foundation. She is also affiliated with Europa Nostra, Carl Johan-League and the Royal Motorboat Club. In 2006, she interned for UNICEF for six months in New York City and worked for the division of Child Protective Services.