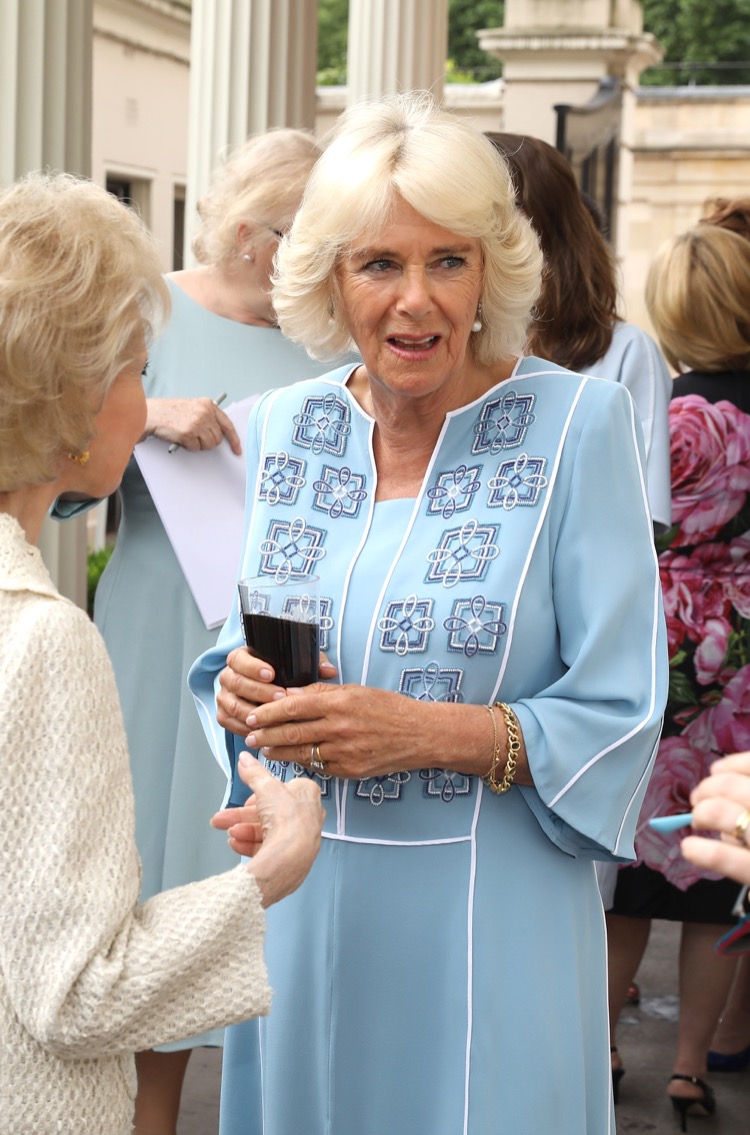 Camilla Parker-Bowles is celebrating her 70th birthday in style with all of her nearest and dearest close by. Prince Charles’ wife, who is gearing to become the next Queen of England, is celebrating her milestone birthday with special parties and celebrations all week.

If that weren’t enough, Camilla along with her husband Prince Charles also plan on celebrating her birthday with 300 guests at Highgrove in Glocestershire. She will then have a smaller party with her family members at home on her actual birthday, Monday, July 17. 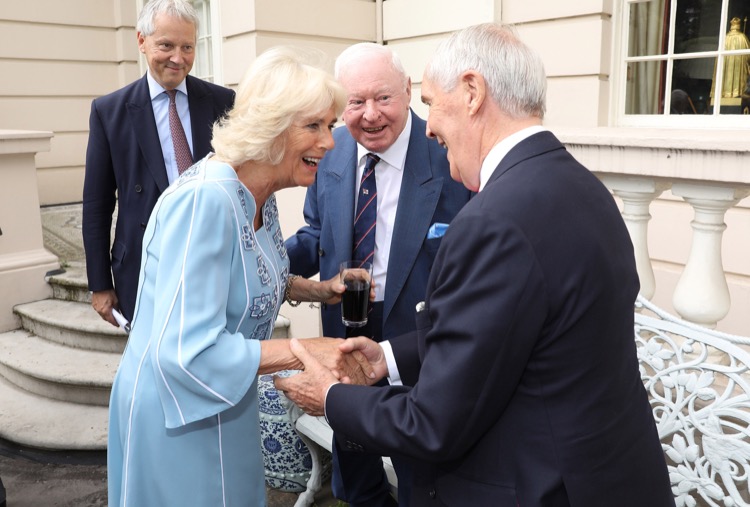 Many of Camilla’s friends had nothing but kind words and praise for the birthday girl at her party. Paul O’Grady told Britiain’s Express paper, “I’m very fond of her. The first time I met her I was the child catcher in Chitty Chitty Bang Bang and the car broke down so they had to stop the show and the producer Michael Rose said ‘quick get up to the green room and say hello.’ And I’m dressed as the child catcher with the nose and the ears and the chin. She’s so easy to talk to and she’s passionate about animals which is something else I really respect.”

We want to wish Camilla Parker-Bowles a very special birthday and look forward to seeing more of her in the future. In the meantime, let us know what you think by leaving us a line with your comments below. Also, don’t forget to check back with The Royal Princesses for all the latest news and updates on Camilla Parker-Bowles and all of your favorite royal princesses right here!