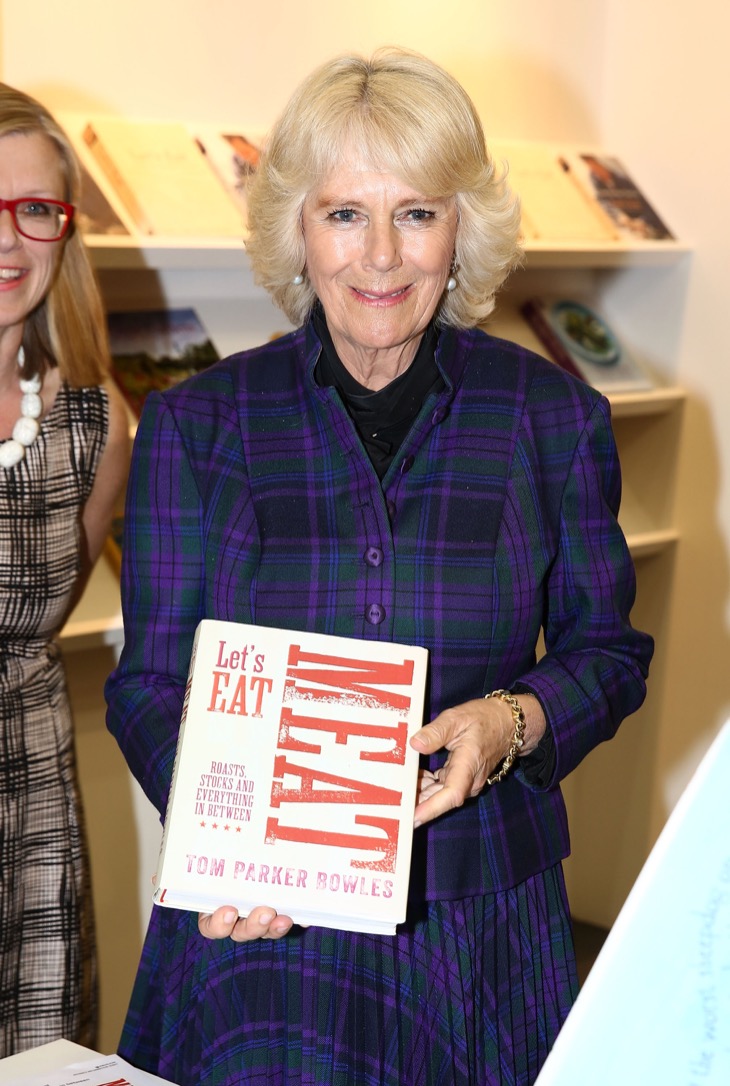 As a member of the British royal family, Camilla Parker-Bowles has the opportunity to taste or dine on some of the finest meals from all over the world. But according to her son Tom Parker-Bowles, there are two things that she will never be caught eating. And it’s not because she wants to be disrespectful, but instead it’s because she simply doesn’t find it appetizing at all.

In a new interview with Britain’s Express, Tom, who is a chef and cookbook author in Britain, said that his royal mother is rather particular when it comes to her tastes in food.

Tom explained, “My mum is a very good cook, but my stepdad and my mum have a lot of very good chefs. I like chili and spice and garlic and (Charles and Camilla) come from a generation where they don’t really like chili.”

And while she won’t touch anything that has garlic or chili on the menu, Camilla can easily whip up a nutritious breakfast, just like any other mother would do. Tom added, “My mum is quite particular, but she’s also a mum. She’s very good at scrambled eggs.”

Tom also added that his mother Camilla is now busier than she’s ever been in her life before.

She’s the opposite of most people in that for the first 55 years of her life she was just our mum and looked after us and didn’t work,” he said. “Suddenly in her 60s she’s working her a** off (with royal engagements).”

For more on Camilla Parker-Bowles and all of your favorite royals, don’t forget to check back with The Royal Princesses right here!

« Royal Dutch Family Shares New Photos of Princesses Catharina Amalia, Alexia and Ariane
The Truth Behind Kate Middleton’s Royal Title: Is She a Princess of a Duchess? »