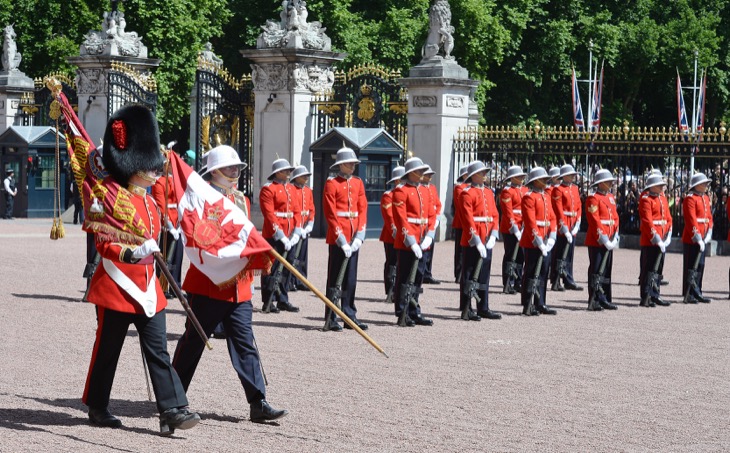 History has once again been made in London this week. That’s because a female infantry officer from Canada is now the Captain of the Queen’s Guard at Buckingham Palace.

According to reports, Megan Couto, 24, led her unit as it took part in the Changing of the Guard Ceremony in London. The unit was invited to Britain to mark Canada’s 150th anniversary.

The role of Mounting The Queen’s Guard is usually given to a male infantry officer. Luckily, women are now being phased into more roles by the army. Megan led her unit — the Second Battalion, Princess Patricia’s Canadian Light Infantry or “The Patricia’s” — in the ceremony, which was also witnessed by hundreds of tourists nearby.

“I’m just focusing on doing my job as best I can and staying humble,” Cuoto told local reports, according to Canada’s The Star paper. “Any of my peers would be absolutely delighted to be captain of the Queen’s Guard and I’m equally honored.” 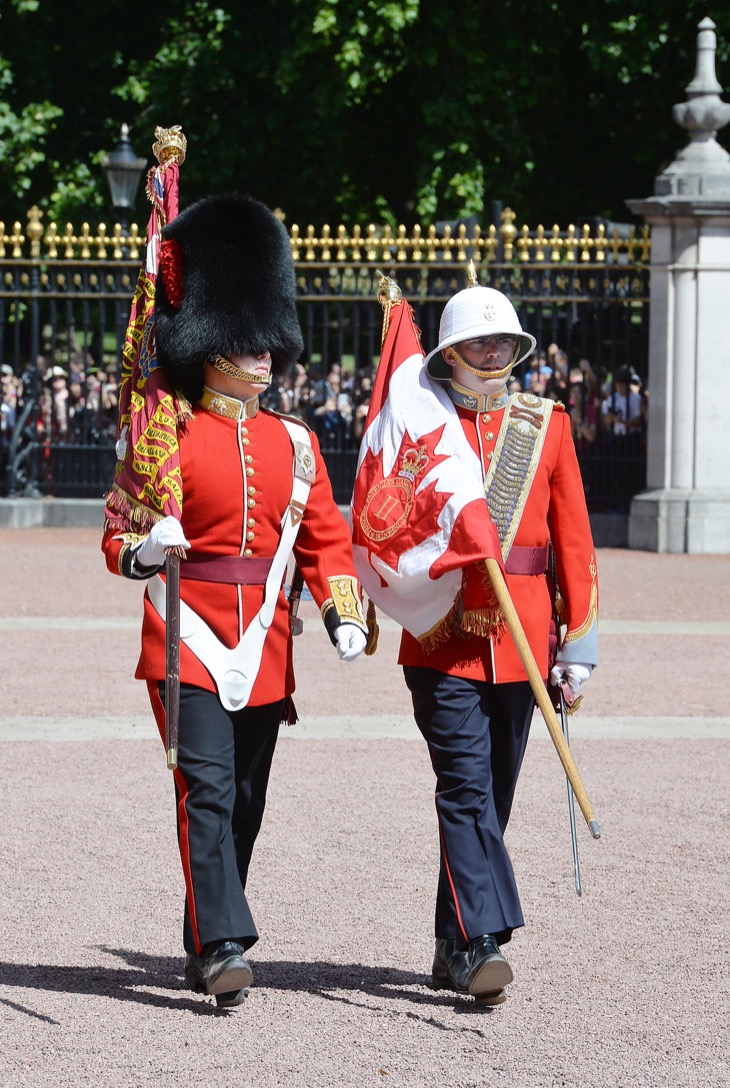 So far Buckingham Palace hasn’t made any comments about Megan’s new role, although there’s a good chance that there will be more females taking on more prominent roles in the future. Congratulations to Megan Couto on this incredible honor. Let us know what you think by dropping us a line with your thoughts in our comments section below. Also, don’t forget to check back with The Royal Princesses for all the latest news and updates on Queen Elizabeth and all of your favorite royals right here!