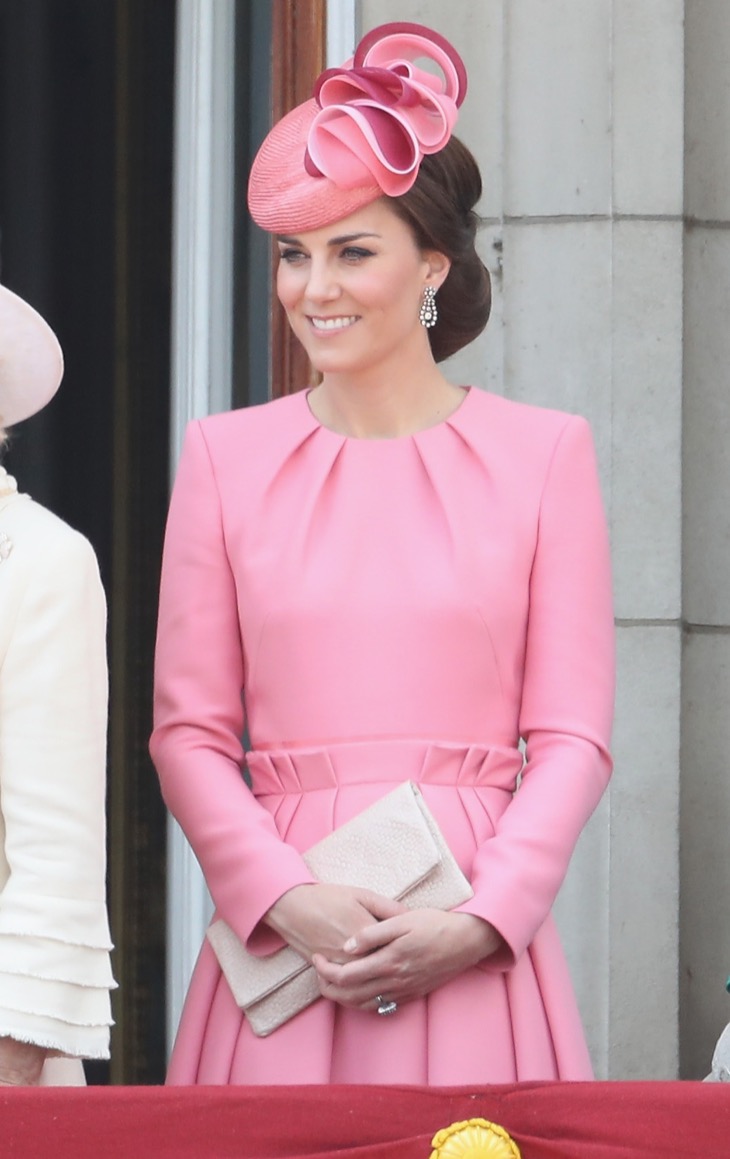 Kate Middleton has just revealed the childhood nicknames that she and her sister Pippa Middleton used to have as kids. Up until now, no one really knew what her old moniker used to be during her middle and high school days.

According to reports, Kate told students at her old stomping ground, St. Andrews in Pangbourne, Berkshire that her friends used to call her “Squeak” while they would call her sister Pippa Middleton “Pip.”

Of course, these days Kate Middleton isn’t called “Squeak” anymore. Instead, the world knows her by her name, Kate Middleton, or the Duchess of Cambridge. The British royal family, meanwhile, like to call her “Catherine” behind closed doors while her brother-in-law Prince Harry simply calls her “Cath.” There’s also a very good chance that her two toddler children Prince George and Princess Charlotte call her by her two favorite names: “mum” and “mummy.”

As far as what Prince William likes to call his wife, no one knows for sure. There’s a good possibility that he probably likes to call her one of her many official titles that include Princess William of Wales, Her Royal Highness The Duchess of Cambridge, Her Royal Highness The Countess of Strathearn, Countess of Strathearn and Lady Carrickfergus.

As far as Pippa though, no one knows if she likes to call her sister “Squeak” behind closed doors or whenever she’s feeling cheeky! Although soon enough Kate Middleton will be known to the world as another name when her husband Prince William becomes the King of England: the Queen Consort.

In the meantime, don’t forget to check back with The Royal Princesses for all the latest news and updates on Kate Middleton and all of your favorite princesses right here.