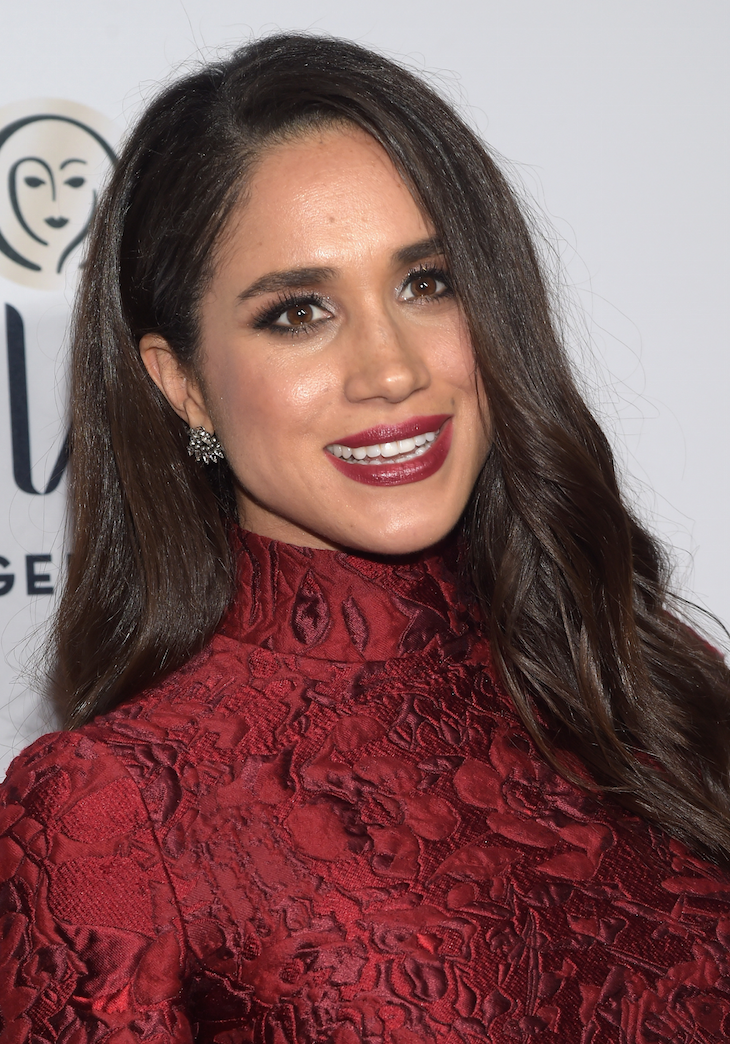 Meghan Markle is preparing for her new life as a royal princess by taking things one step at a time and of course, toning things down a little. In fact, the ‘Suits’ actress has apparently toned down her accent, style and image knowing that the media is watching her each and every move.

Reports say that Meghan has been toning down her lifestyle in more ways than one. She’s wearing more conservative outfits in public and she’s not spending wild nights out with her girlfriends anymore. She’s no longer posting photos or updating her status on social media. She also shut down her lifestly blog, The Tig.

Obviously, Meghan knows that she has needs to be very careful with the things that she says in public, too. That’s why she’s refused to make any comments about her relationship with Prince Harry. During the ATX Television Festival in Austin, Texas earlier this month, when Meghan was asked about her wedding plans with Harry, she just smiled and said nothing.

Meghan Markle has made it no secret that her relationship with Prince Harry is very important to her. At this point it’s safe to say that she wants to take things to the next level. That’s why she’s doing whatever it takes to show Queen Elizabeth and the rest of the royal family that she has what it takes to become a princess.

So far Prince Harry has not proposed to Meghan but a lot of royal fans know that it will happen sooner or later. After all, Harry is head-over-heals in love with Meghan. He loves that she’s just as passionate about her humanitarian and charity work just like he is.

In the meantime, don’t forget to check back with The Royal Princesses for all the latest news and updates on Meghan Markle and all of your favorite princesses right here.