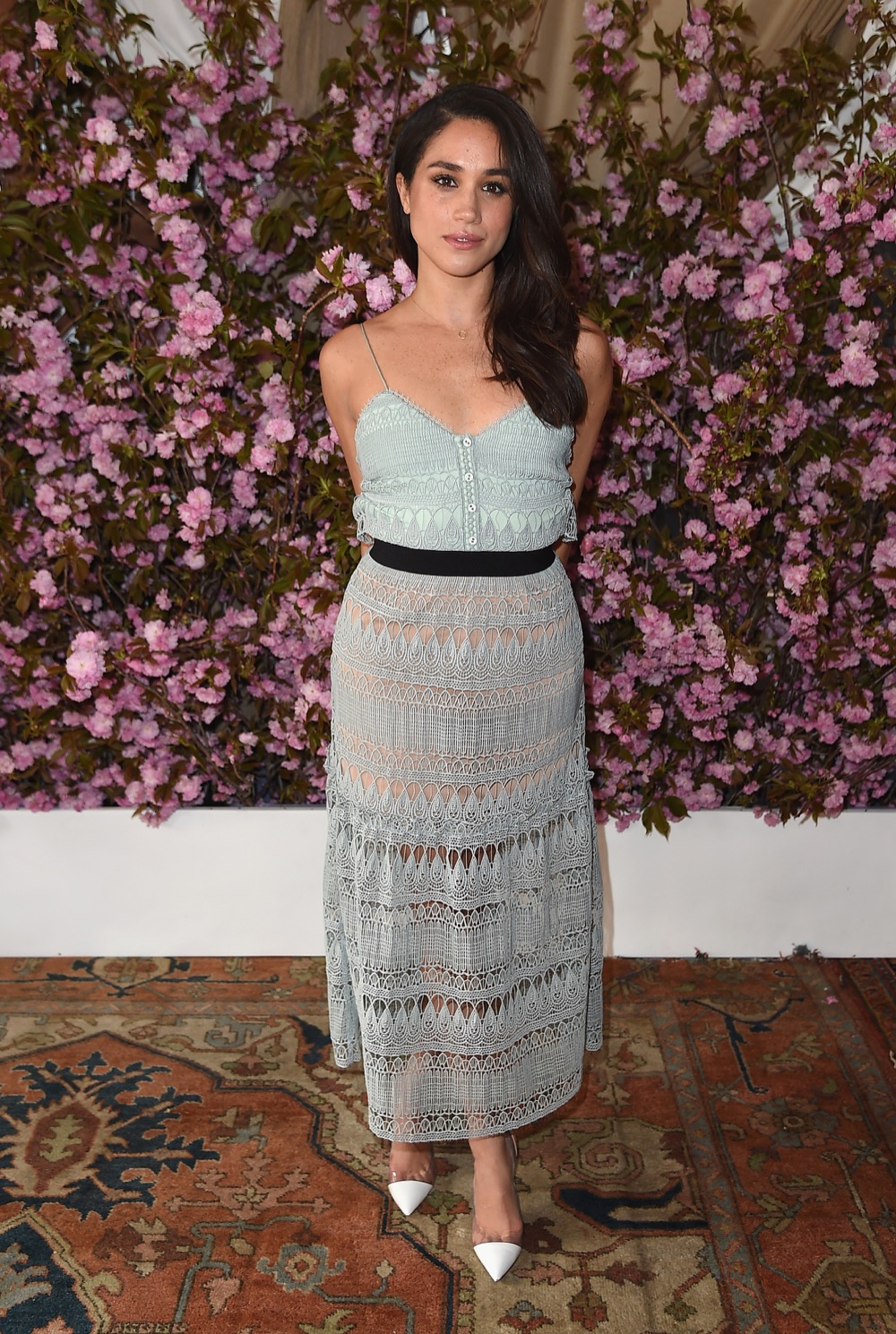 Meghan Markle might soon be a member of the British royal family but does she have what it takes to become a true Brit? That’s what her fans want to know! The Hollywood start recently took a test to see just how much she knows about “Britishisms.” You’ll be quite surprised by her results!

The ‘Suits’ actress has been dating Prince Harry for almost a year now and according to a lot of royal fans, it’s only a matter of time before she and Harry get married. After all, the young royal has never been this serious about a woman before. In fact, it’s pretty safe to say that he’s head over heels in love with Meghan! But does she have what it takes to be a true Londoner, or a Brit for that matter? Almost.

Meghan filmed a short clip for a British television show while she was promoting ‘Suits’ in Britain late last year. Unfortunately, she didn’t score very high on her test. She chose Vegemite over Marmite and couldn’t translate the Cockney rhyming slang “apples and pears” (which by the way means stairs!). She also couldn’t name the national animal of England, even though there’s a lion that appears on the royal coat of arms. Clearly, Meghan is going to have to do a lot of studying before she officially marries Harry and becomes a member of the monarchy!

Then again, Meghan took the test during the first few months of her romance with Prince Harry. Now that they’ve been together much longer, there’s a good chance that Meghan would score much higher on her quiz, especially since she’s been spending so much time with Harry lately. Meghan was Harry’s plus one during Pippa Middleton’s wedding last month. Surely, she probably picked up more British slangs and sayings while she was downing pints with Harry and his brother Prince William during the reception.

Even if she doesn’t know many “Britishisms” it doesn’t look like Prince Harry will be letting go of her anytime soon. Many reports indicate that he plans on proposing to her during a super-romantic trip to Africa that they plan on taking together later this year.

In the meantime, don’t forget to check back with The Royal Princesses for all the latest news on Meghan Markle right here!