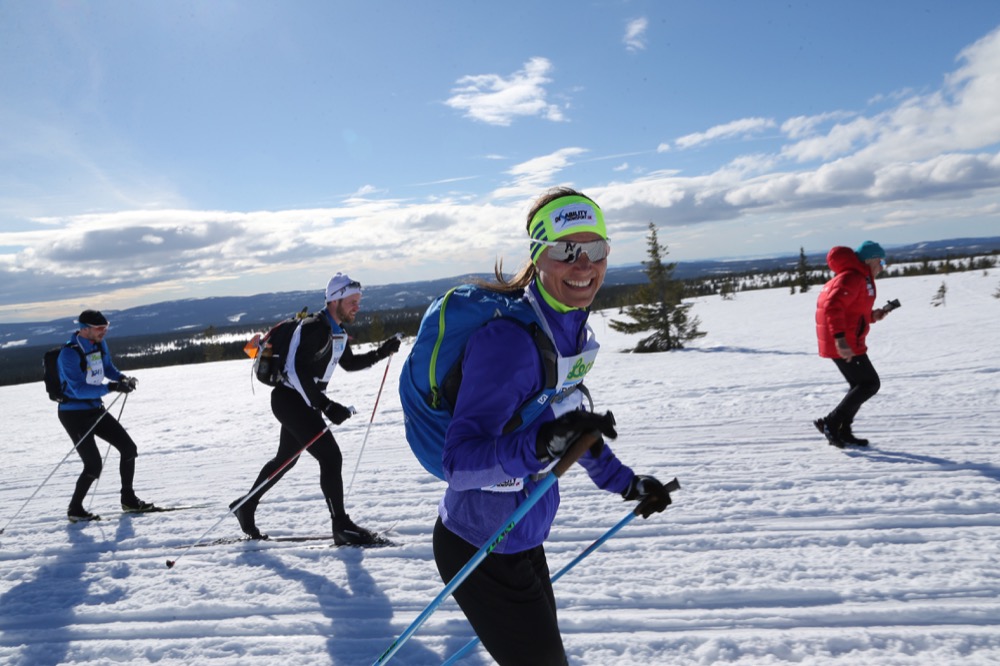 It looks like Pippa Middleton has a new career ambition, and that’s as a pro athlete! Many royal observers believe that Kate Middleton’s younger sister’s next career move might be as a celebrity fitness star and expert, too. After all, she’s one of the fittest celebrities in the entertainment world right now with an impressive race resume and plenty of great diet tips.

A lot of fans that have been following Pippa Middleton over the years aren’t surprised that Pippa is looking to become a pro athlete and fitness expert. After all, she’s been participating in exhilarating events and competitions for several years now. Pippa has always been a serious athlete. She once ran a high-altitude marathon in Africa one week after a 54 mile bike race. She’s biked across America, has done the O Till O Swim-Run race in Sweden and often competes during the cold winter months as well.

If that weren’t enough, Pippa has also competed in the “fell” race. She ran a race that included a 20-mile rocky off-road run followed by a 30-mile bike run with pretty impressive results. She placed 12th out of 150 women.

Plus, her fitness and diet tips are relatable for those who spend their time in and out of the racecourse and pools. Pippa says that she keeps her focus on portion sizes and protein intake. She told Hello! Magazine in 2016, “A lot of people swear by carb-loading in the run-up to an event but it doesn’t really work for me, so I just up my protein intake. I also increase my portion sizes based on my training level, with lots of brown rice, lentils, quinoa, and sweet potato, and for breakfast, porridge and rye toast. A week or so before an event, I cut out alcohol, refined sugar, and processed foods.”

So far Pippa herself has not made any comments about her future plans as a professional triathlete. But now that she’s married there’s a good chance that she might be encouraging her new husband James Matthews to compete in races alongside her.

In the meantime, don’t forget to check back with The Royal Princesses for all the latest news and updates on Pippa Middleton and all of your favorite royal celebrities right here!