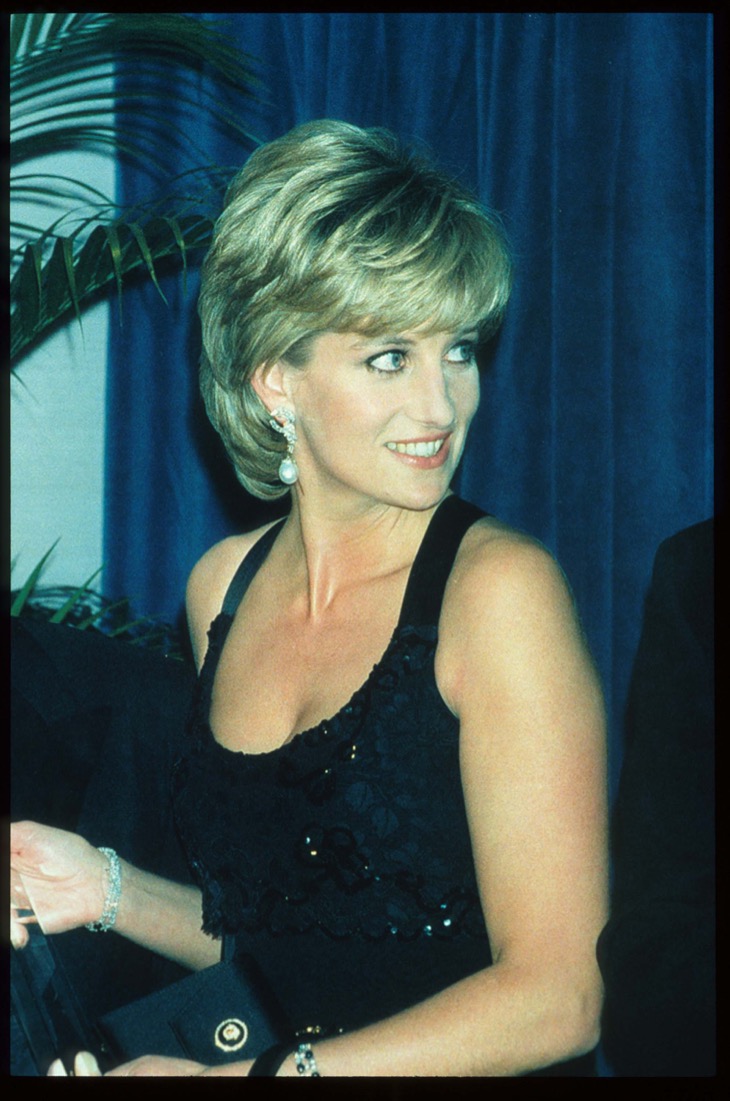 Prince William and Prince Harry are opening up more and more about their life without their mother, Diana, Princess of Wales. In fact, both William and Harry admit that they feel like they “owe it to her” by opening up about her and the legacy she’s managed to leave on 20 years after her death. Princess Diana died in a car crash in Paris back in 1997.

In BBC1’s 90-minute documentary, simply tilted Diana, William, 34, and Harry, 32, talk about the week following their mother’s death. William opened up about why he agreed to take part in the documentary by saying, “Part of the reason why Harry and I want to do this is because we feel we owe it to her. I think an element of it is feeling like we let her down when we were younger. We couldn’t protect her. We feel we at least owe her 20 years on to stand up for her name and remind everybody of the character and person that she was.”

Over the last several years, William has made it no secret that he misses his mother. He even told GQ Magazine in a recent interview that he wishes Diana was still alive so she could not only be with his family, but give him parenting advice as well. Harry, meanwhile, has admitted to struggling mentally after the loss of his mother. He even said that he experienced two years of “total chaos” following Princess Diana’s death. He also said he was close to having a complete breakdown on numerous occasions.

In an interview with the Daily Telegraph, Harry explained, “I can safely say that losing my mum at the age of 12, and therefore shutting down all of my emotions for the last 20 years, has had a quite serious effect on not only my personal life but my work as well.” 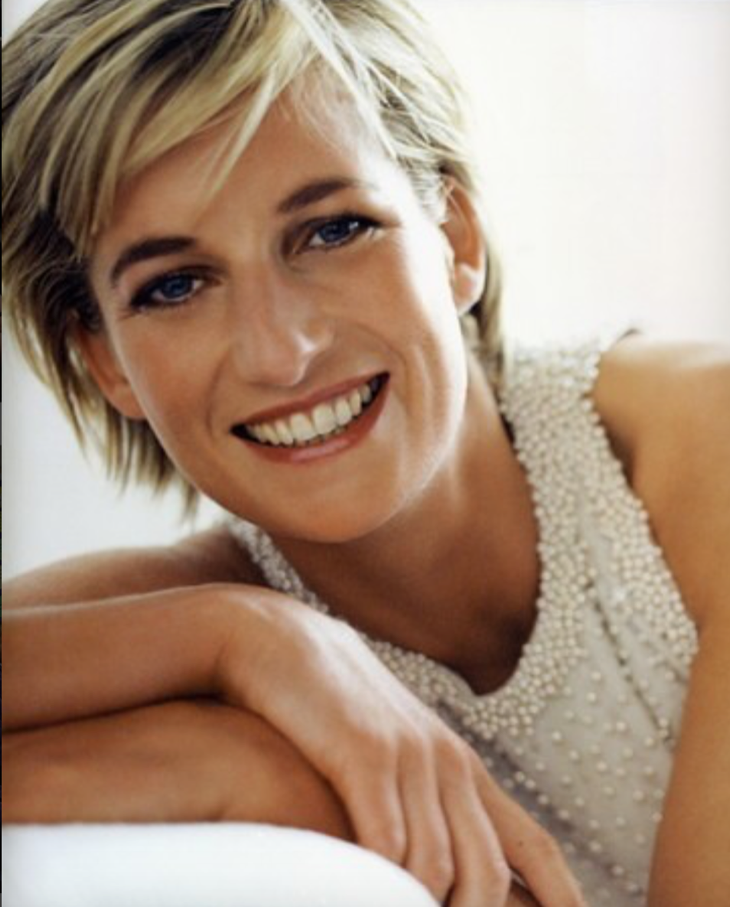 It’s no surprise that Prince William and Prince Harry still miss their mother 20 years after her death. In fact, millions of her fans from all over the world still miss her. After all, Princess Diana was known as the People’s Princess for a very good reason. She was not only beautiful and full of grace, but also very passionate about her charity work and helping those in need.

In the meantime, don’t forget to check back with The Royal Princesses for all the latest news and updates on all of your favorite royals right here!