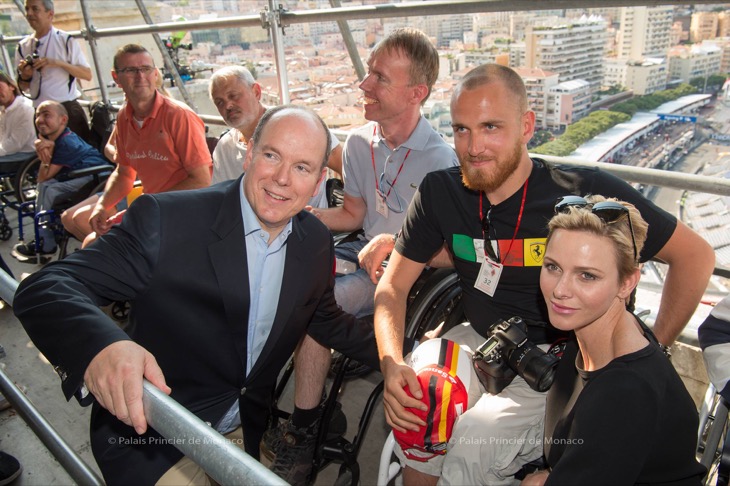 Princess Charlene managed to stun the crowd with her beauty and grace at the 75th annual Monaco Grand Prix over the weekend. Charlene, who is married to Prince Albert of Monaco, wore a jaw-dropping red dress when she presented the trophy to this year’s winner, Sebastian Vettel. 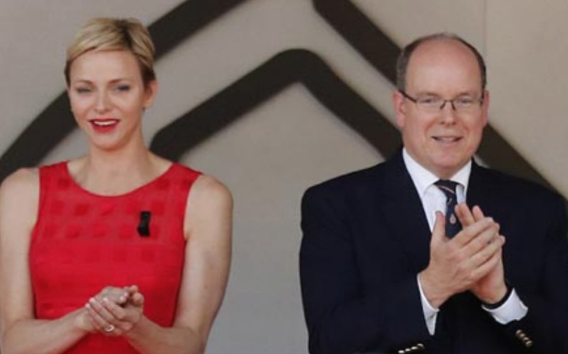 Princess Charlene is often regarded as one of the most best-dressed and elegant royals in the celebrity world. She managed to steal the show though at the Monaco Grand Prix even though there were plenty of other high-profiled celebrities in attendance at the event. Reports say that it was quite the celebrity affair, with many big names like Tennis star Serena Williams and supermodel Bella Hadid in attendance. But it was Charlene who was in the spotlight, with her figure-hugging red dress and her nude-colored heels when she made her way from the stands to the tarmac to greet the drivers and her fans. Charlene is often photographed in red dresses and ensembles, which is clearly the former Olympian swimmer’s favorite color.

The South African beauty along with her husband Prince Albert went down onto the track to talk to members of the Monaco team. At one point Albert even got behind the wheel of a race car with his wife Charlene sitting next to him. Clearly, the royal couple were enjoying their afternoon together. 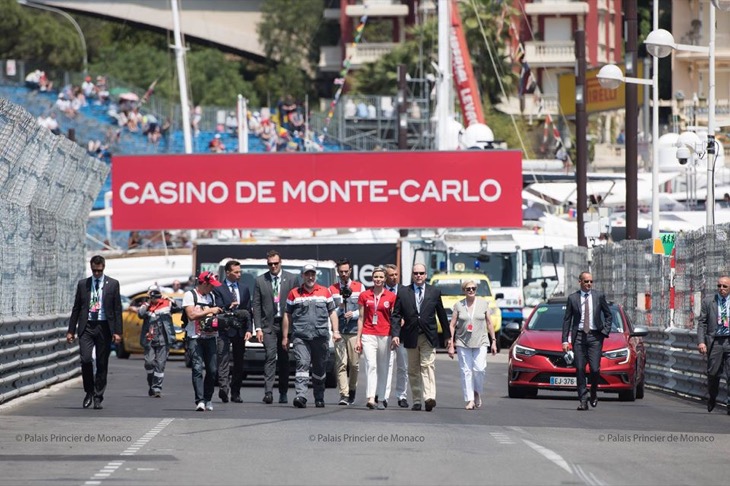 Princess Charlene doesn’t usually make very many public appearances, but when she does she manages to attract everyone’s attention wherever she goes. Just last week Charlene was also spotted celebrating Monaco’s League 1 championship with none other than 50 Cent. The royal mother-of-two looked both comfortable yet stylish in a black top and pair of jeans when she posed with the rapper for a photo on his Instagram account.

Many eyewitnesses say that Charlene has the kind of poise, beauty and class that makes every single person turn their heads whenever she enters a room. But with her classic beauty and long, lean physique it’s no wonder that Princess Charlene knows how to make an entrance and how to leave her mark, too.
In the meantime, don’t forget to check back with The Royal Princesses right here for all the latest news and updates on your favorite royals and celebrities!