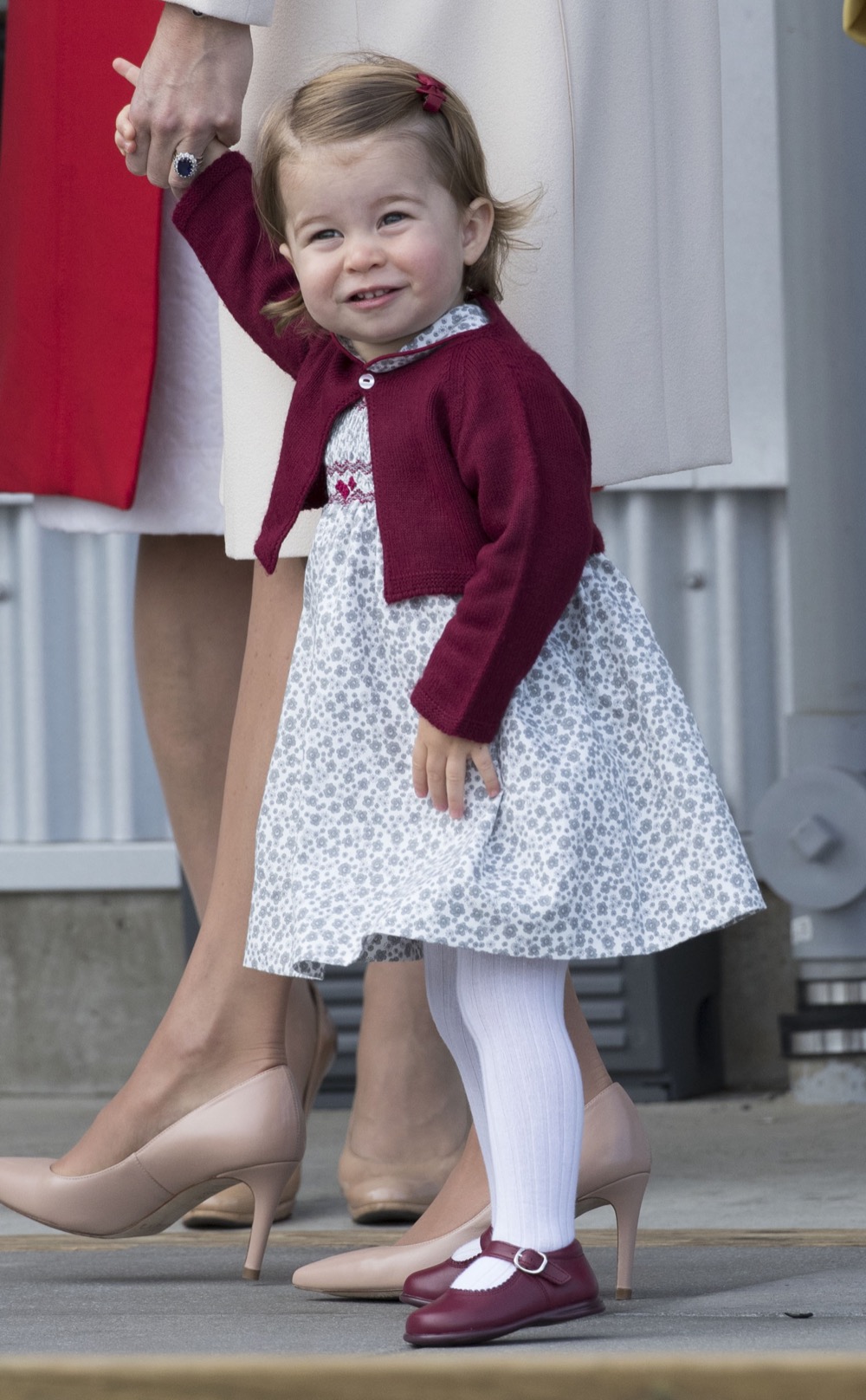 Princess Charlotte might only be 2 years old, but she already has a net worth that’s estimated at a staggering $3.8 billion dollars. And that’s mostly because she’s one of the most stylish and influential toddlers in the world right now.

Princess Charlotte doesn’t make many public appearances with her parents, Prince William and Kate Middleton. But when she does, all eyes are on her. That’s because she’s usually dressed in the most stylish toddler fashions. It doesn’t matter if she’s wearing a bridesmaid dress to her aunt Pippa Middleton’s wedding or a yellow sheep cardigan for her official birthday portrait, everyone wants to get their hands on Charlotte’s clothes and accessories. 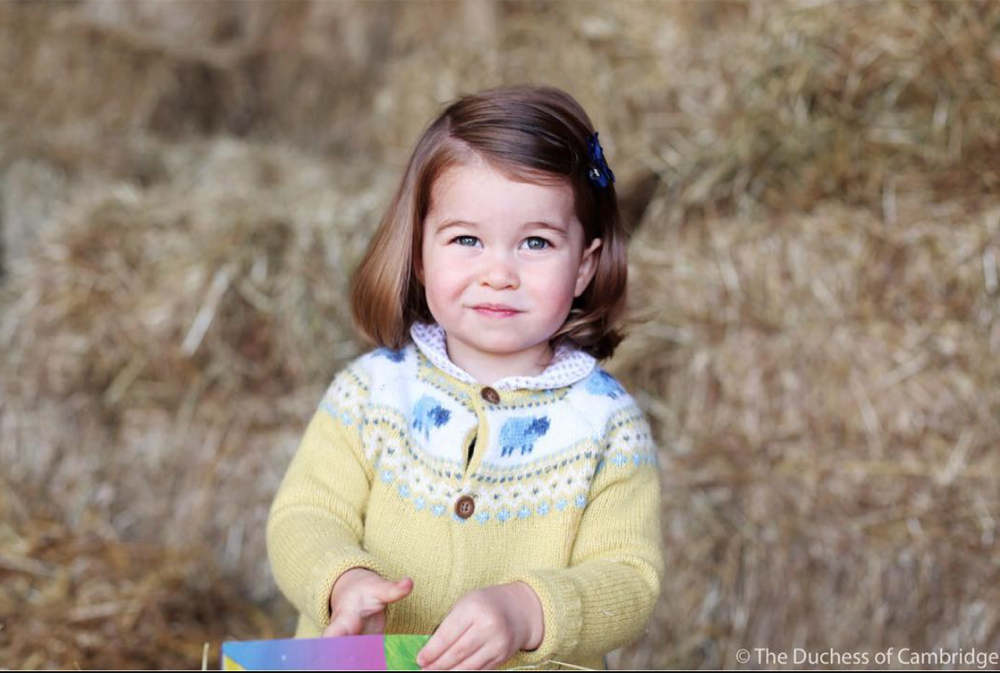 According to Princess Charlotte’s personal stylist, Spanish childrenswear designer Pepa Gonzalez, the secret to her great style is classic simplicity. She recently told Hello Magazine, “Both Prince George and Princess Charlotte look adorable in every outfit they have been pictured in, wearing classic and traditional style childrenswear. I feel very proud that the Duchess of Cambridge has selected our label, Pepa & Co for her children.”

Pepa also said that each and every time Princess Charlotte and her brother Prince George are photographed wearing one of her pieces, things tend to get a little out of hand. Because she’s a small designer, she can’t always meet her customer demand. After Princess Charlotte was pictured wearing an adorable pink cardigan in a portrait for Queen Elizabeth’s 90th birthday, Pepa was forced to leave a note on her official website saying that the piece was out of stock. Clearly, the “Charlotte effect” is just as crazy as the “Kate effect.” In other words, Princess Charlotte is definitely taking after her mother as every piece of clothing she wears tends to sell out within minutes.

Of course, Princess Charlotte has a lot of fashionable years ahead of her. After all, she’s only a toddler. By the time she becomes a teenager, who knows what her net worth will be by then. But if there’s one thing that’s for certain, it’s that Princess Charlotte will continue to be one of the most stylish royals in the world.

In the meantime, don’t forget to check back with The Royal Princesses for all the latest news and updates on Princess Charlotte right here!