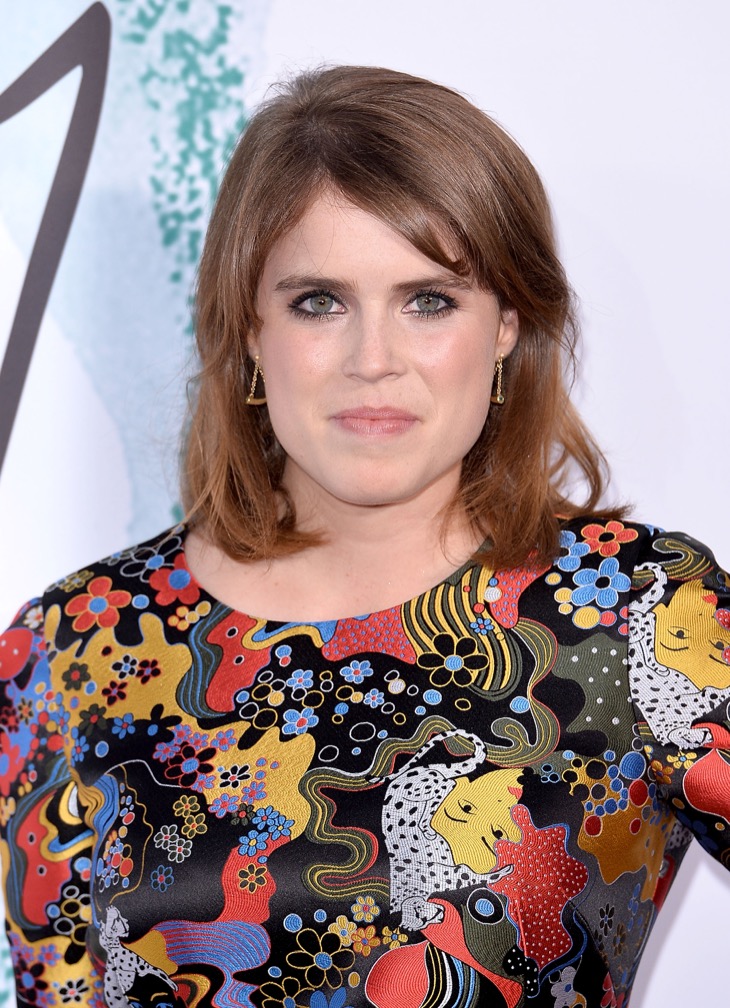 If takes a real princess to know how to throw a good princess party. Just ask Princess Eugenie, who recently hosted a special princess tea party for some very special guests at Buckingham Palace on Monday, July 10th.

In one photo, Princess Eugenie can be seen kneeling down to pose with several little princesses in one of the rooms at Buckingham Palace. He girls were dressed up and even donned princess-inspired crowns and crafts.

Happy Birthday to our special little young lady …Such a special girl who brings so much joy and happiness into our lives.. Happy 6th birthday ( I can't believe your 6 already ) have the most amazing day we love you pretty lady x ❤️ @brooklynbeckham @romeobeckham @cruzbeckham @victoriabeckham

And here’s the best part – Princess Eugenie’s tea party also included one very special celebrity tot – David and Victoria Beckham’s 6-year-old daughter, Harper Beckham. The young princess-in-the-making donned her own Cinderella dress for the occasion. Both David and Victoria also shared plenty of behind-the-scenes photos of Harper and their family in a courtyard behind Buckingham Palace as well.

At first many fans thought the Beckhams managed to arrange a special birthday party at Buckingham Palace for Harper as her birthday is on July 10th. David clarified the confusion by sharing another photo of him, Harper and his mother on Instagram and captioned it with, “One last picture of the birthday girl…. Just to be clear this wasn’t the palace opening the gates for Harper’s birthday party , this was a tea party where us and other guests were invited so it was a beautiful thing to do with My mum , Harper plus a few school friends… We were honored to be able to there… Beautiful tea party….”

So far Buckingham Palace has not made any comments about the tea party. Tell us, what do you think of Princess Eugenie’s tea party? Let us know by leaving your thoughts in our comments section below. Also, don’t forget to check back with The Royal Princesses for all the latest news and updates on Princess Eugenie and all of your favorite princesses right here!