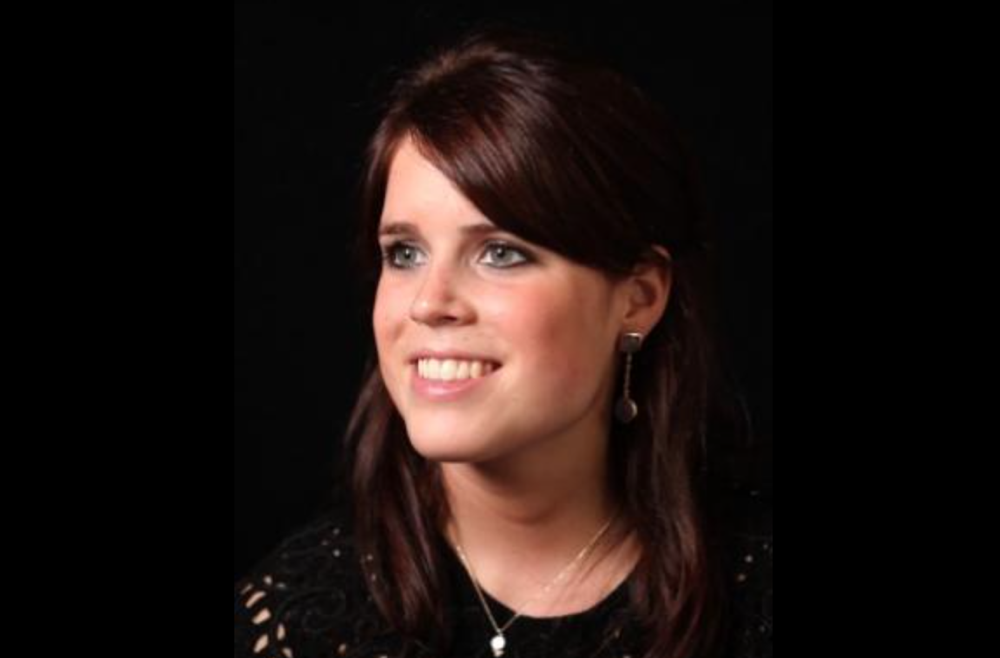 Princess Eugenie has made it no secret that she wants Hollywood actress Kate Beckinsale to play her on the highly acclaimed Netflix series, ‘The Crown.’ Princess Eugenie, who recently admitted that she loves the biographical drama series, said the brunette beauty should play her on a future episode of the show.

The royal drama chronicles the life of Queen Elizabeth (played by British actress Claire Foy) from the 1940s to modern times. The series begins with an inside look during Queen Elizabeth’s wedding to Prince Philip. And while there has been no indication made on whether or not Princess Eugenie and her sister Princess Beatrice will appear in the series, it looks like the young royal already has her perfect actress in mind: Kate.

Of course, if Kate Beckinsale does play Princess Eugenie, there’s one problem: the Hollywood actress is now 43, while Eugenie is only 27. Still, that doesn’t seem to bother Eugenie as she recently said that Kate would be her top choice to play her on the small screen.

Regardless of whether or not Princess Eugenie makes the series, she’s still a huge fan of the show. According to Britain’s The Sun, Princess Eugenie raved about ‘The Crown,’ saying, “I did watch a couple of episodes. It is filmed beautifully. The music is wonderful, the story is beautiful. You feel very proud to watch it. I can’t speak for everyone but that’s how I felt when I watched it.”

Eugenie even added that she’s always dreamed of being an actress and that she even participated in a stage production of ‘Hello, Dolly!’ during her school years. Princess Eugenie hasn’t specified though if she plans on pursuing any acting opportunities in the future.

The first episode debuted in November of 2016 and quickly captivated audiences as one of Netflix’s most expensive productions to date. ‘The Crown’ Season 2 is expected to return later this year to Netflix. In the meantime, don’t forget to check back with The Royal Princesses for all the latest news and updates on Princess Eugenie along with ‘The Crown’ Season 2 spoilers right here!