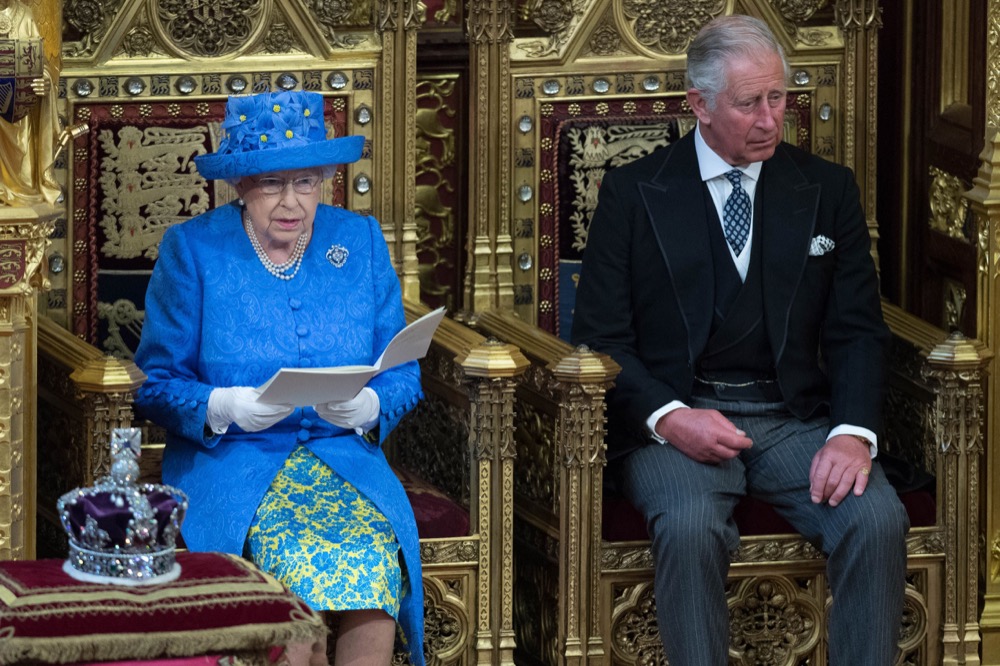 There’s a very good reason why Queen Elizabeth didn’t wear a crown at the State Opening of Parliament in London this week, but it’s not what many people think.

Many royal correspondents have noted that Queen Elizabeth’s toned-down appearance has made the State Opening look like “a pale shadow of its former self.” At least, that’s what the BBC’s Peter Hunt has to say about it. 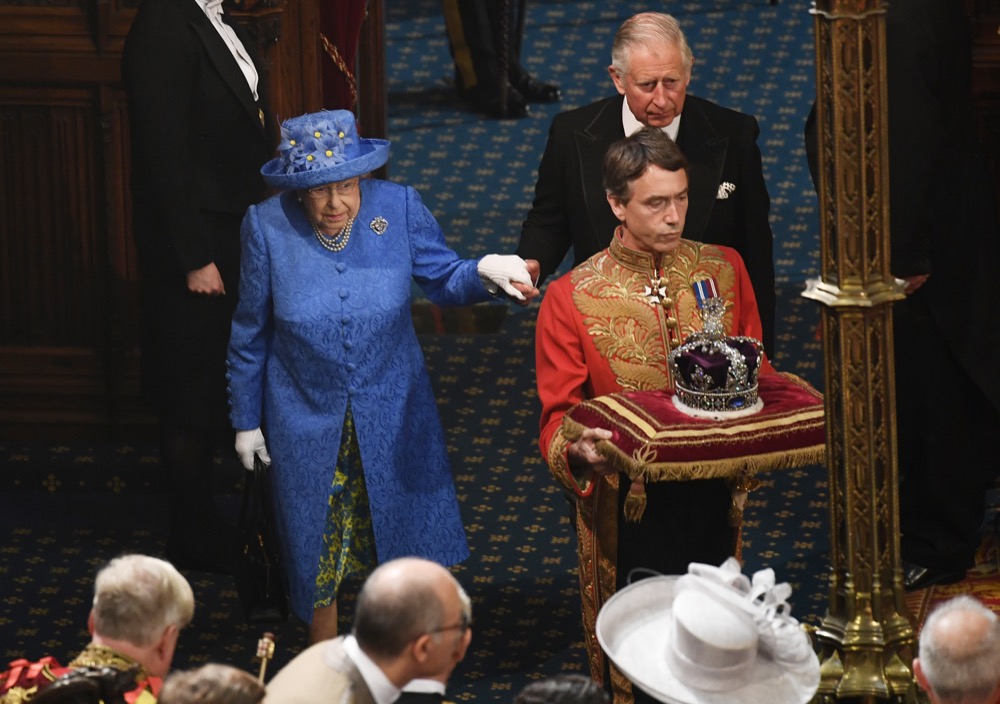 While a lot of royal observers believe it’s because of either Prince Philip’s ailing health or all of the terror attacks that have been taking place in London lately, that’s not the case at all. Instead, it all has to do with timing of Queen Elizabeth’s schedule and logistics. It’s mostly because Her Majesty has been doing back-to-back public appearances and hasn’t had much time to rehearse. After all, she was at the Trooping the Color event only a few days before the State Opening of Parliament. That’s why she decided to tone down her appearance at the State Opening of Parliament.

Of course, Buckingham Palace is yet to make any comments about Her Majesty’s appearance at the State Opening of Parliament. But at 91-years-old, Queen Elizabeth has made it pretty clear that she has no intentions of slowing down her workload or cutting back on her royal duties anytime soon. In fact, she’s just as committed to her royal duties and obligations now as she has been in the past.

Don’t forget to check back with The Royal Princesses for all the latest news on Queen Elizabeth and all of your favorite princesses right here!