5 Things You Need to Know About Zara Tindall 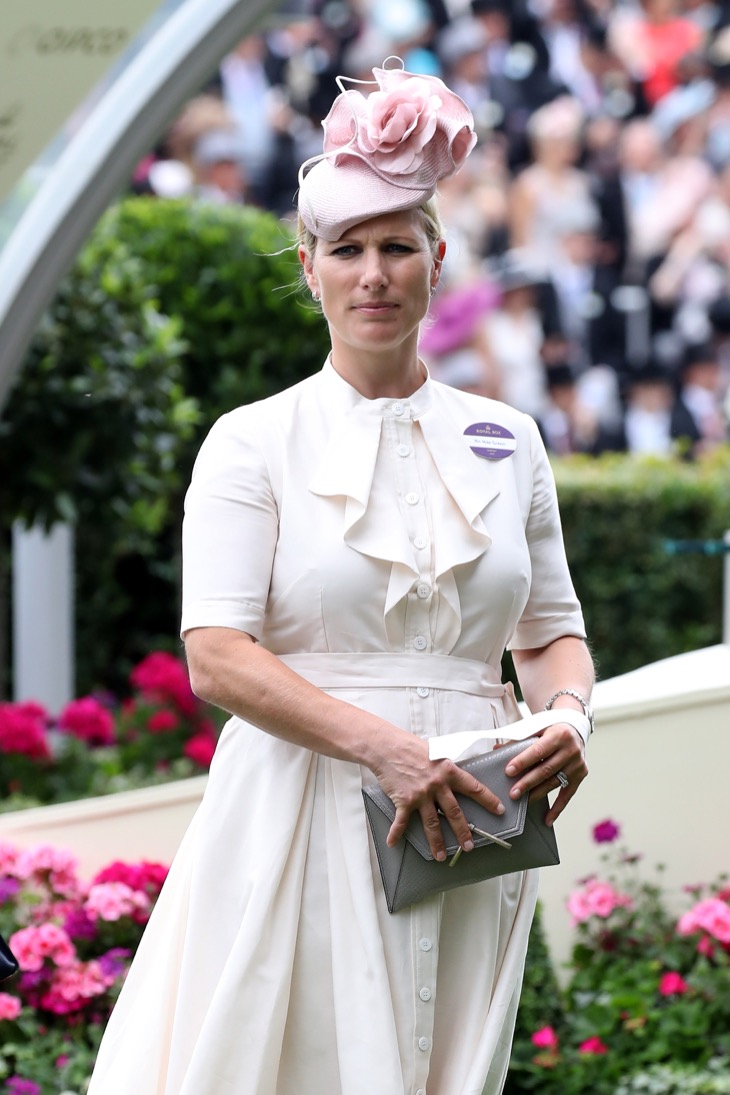 Related: 5 Things To Know About Sophie The Countess Of Wessex

Here are 5 things to know about Zara Tindall

Zara is the second child and only daughter of Anne, Princess Royal and her first husband, Captain Mark Phillips. She married her husband, former rugby player Mike Tindall, only three months after Prince William and Kate Middleton’s royal wedding in 2011. They had a much smaller reception in Edinburgh, Scotland. Zara gave birth to the couple’s first child, their daughter Mia Grace, in January of 2014.

Following in both her parents’ footsteps, Zara is an accomplished equestrian. She finished runner up at Burghley Horse Trials in 2003 in her first four-star event. At the London 2012 Olympics, she carried an Olympic flame at Cheltenham Racecourse on her horse, Toytown. As a member of the Great Britain Eventing Team, she won a Silver Medal and was presented with her medal by her mother.

Zara might be a passionate equestrian, but she’s also the most athletic royal in the family. During her primary and high school years in Scotland, she participated in many athletic activities and was also on her school’s gymnastics and hockey teams.

Zara frequently attends various events for charity and has taken to supporting certain causes herself, mainly for spinal injuries, equestrian charities, and children’s causes. In 2005, she auctioned one of her evening gowns to raise money for tsunami relief.Close Relationship With

Many reports indicate that Zara is very close with her cousin Prince William and his wife, Kate Middleton. In fact, Zara and her husband Mike are often spotted enjoying weekend date nights with the Duke and Duchess of Cambridge. Kate even chose Zara to be one of Prince George’s godparents.

5 Things to Know About Sophie The Countess of Wessex