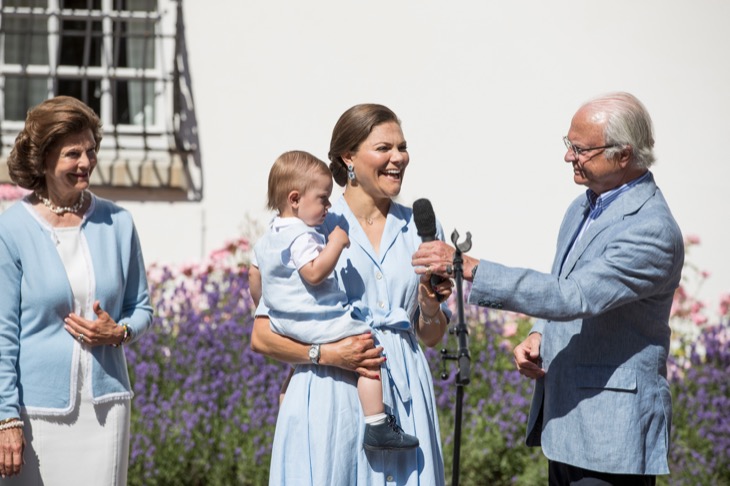 Earlier this year, Princess Victoria admitted that she used to suffer from an eating disorder. With the help of her parents, they encouraged her to travel to the United States to seek the professional help she need to overcome her battle. She told Sweden’s TV$ in an interview, “I got professional help, which was really important for me. Just learning to put words to feelings and thus, be able to set limits and to not push myself too much, which I found easy. I wanted all the time so much more than I could do, or could be.”

Earthshot Prize Gala Night Is Coming To America in 2022, Along With the Duke and…