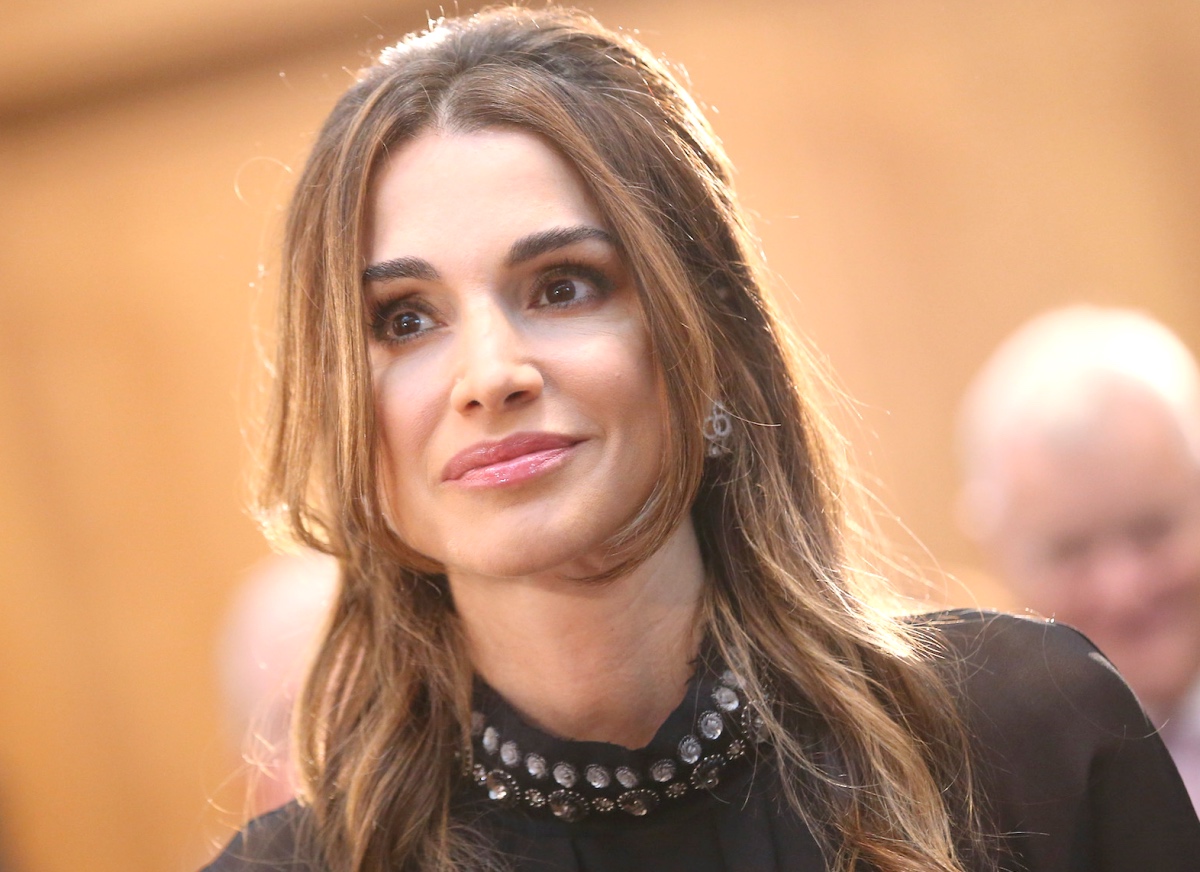 Queen Rania is often regarded as one of the most beautiful royals in the world. She’s also very outspoken about matters that are close to her heart, including educating girls and making the world a more tolerant place for everyone to live in. She’s smart, she’s stylish and she’s also an international icon of female empowerment. Here are 7 things you probably didn’t know about Queen Rania of Jordan!

1. Home Is Where The Heart Is

During the first Gulf War in 1991, her family fled from their native Kuwait along with thousands of other Palestinian families. The family resettled in Jordan. She later pursued her degree in business administration at the American University of Cairo.

It might have been love at first sight! In 1993, just two months after meeting at a dinner party, it was announced that Rania would be marrying the then Prince Abdullah of Jordan. Four months later, the beautiful bride wed her prince in a stunning ceremony surrounded by royals from around the world. The couple’s children are Princess Iman bint Abdullah, Princess Salma bint Abdullah, Prince Hashem bin Al-Abdullah, and Hussein bin Al Abdullah, Crown Prince of Jordan. 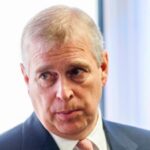 In 1999, Rania become the world’s youngest queen at 28 years old when her husband ascended the Jordanian throne after the death of his father King Hussein. Since then she has used her position for the betterment of the people and served as a powerful advocate for various causes such as women rights, reforms in education and public health, and youth empowerment across the globe.

Queen Rania has launched and given patronage to several initiatives in education and learning. In July 2005, in partnership with the Ministry of Education, the King and Queen of Jordan launched an annual teachers’ award, the Queen Rania Award for Excellence in Education.

Queen Rania has turned to social media to advocate for her causes and to help dispel Western stereotypes about the supposed backwardness of the Middle East. In March 2008, she created her own YouTube channel aimed at engaging Western viewers in a discussion about their perceptions of the Arab world. She has 3.5 million followers on Instagram and another 7.19 million followers on Twitter. 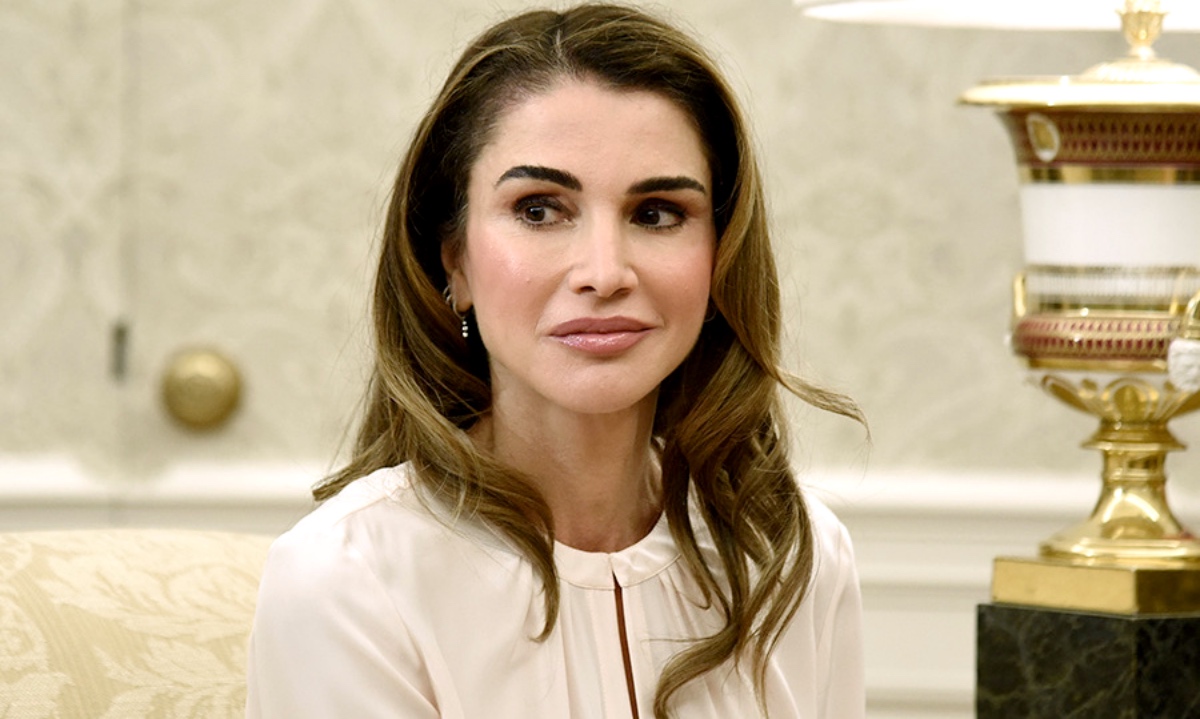 Queen Rania also is a children’s book author. One of her four books “The Sandwich Swap” became a New York Times bestseller. The book is about two best friends, Lily and Salma and how they learn to put their differences aside in the true spirit of tolerance and acceptance.