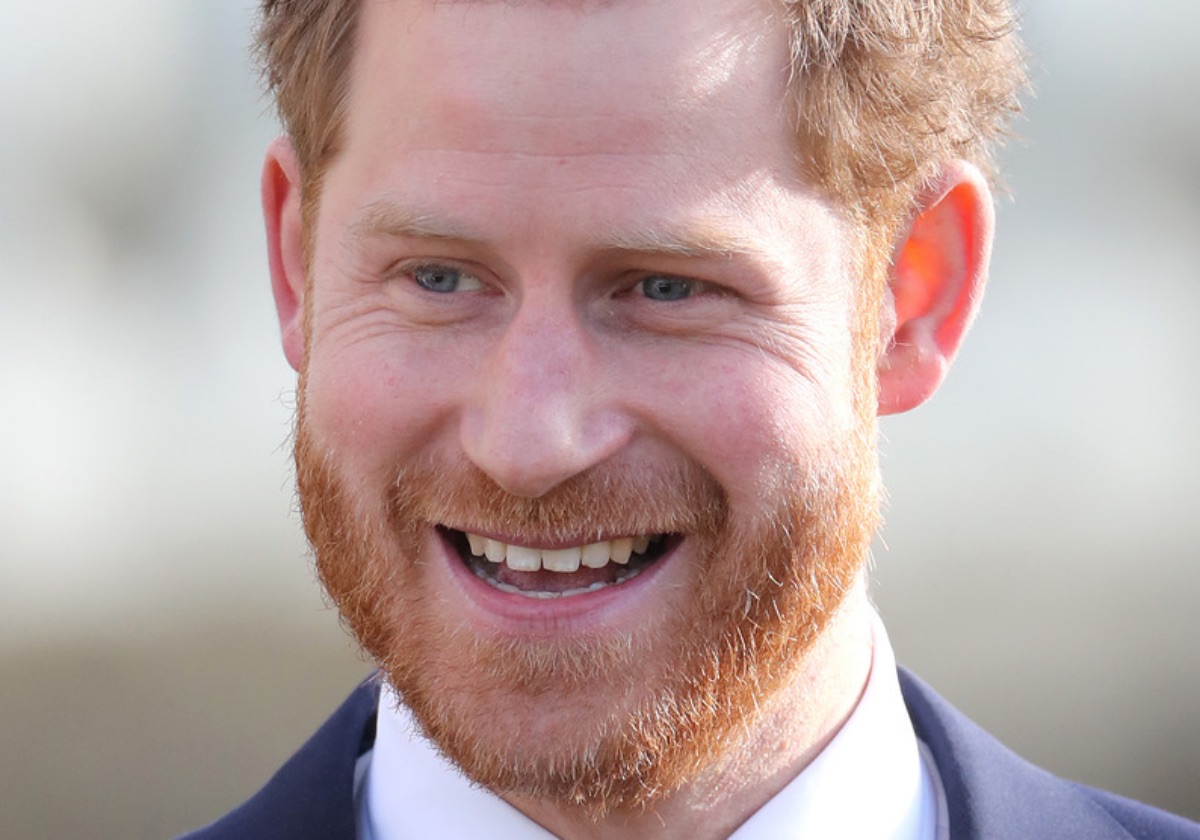 After analyzing Harry’s strong suits, a royal expert concluded that Harry could totally be great at being a mental health guru, especially for celebrities whose time in the spotlight have led to some traumas.

Prince Harry could be a Wellness Guru for Celebrities, Expert Says

A royal commentator recently opined that Harry might be looking to impact some positive change in the world by following his wife’s lead and becoming a mental health guru.

Speaking on his YouTube channel, Royal commentator Neil Sean said: “It looks like Harry has finally now found what he wishes to do. 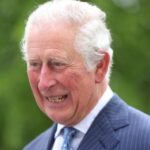 “The one thing that he does know about is media exposure, the avalanche of press, all that sort of stuff. So if you are a celebrity and you’re struggling in the spotlight, he could definitely offer some advice on that.”

Mr. Sean also added: “According to that good source, Prince Harry really would now like to delve deeper, and this could be very lucrative for him because you have things like online seminars, guest speaking at big events, which could be very very lucrative. 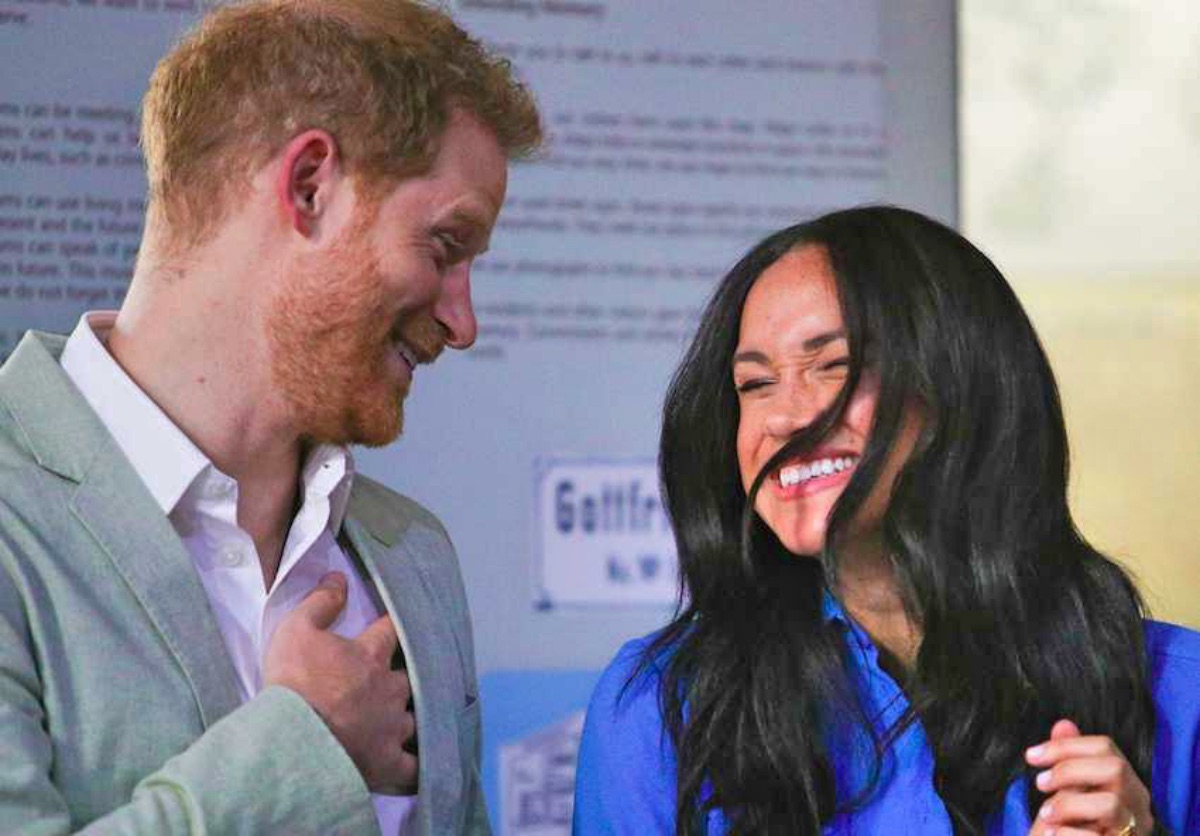 “Both Harry and Meghan now have to find brand new ways to create and make money in this new venture, this new world that they’re living in. So for Harry, being a health guru could really be financially fit.”

Harry has often spoken of turning to meditation to help him get through days when he’s experiencing burn out and tough times. He credits seeing a therapist as the reason his mental health has improved in the last couple of years and has also co-produced a show about mental illness, where he discussed his traumas alongside other celebrities and guests.

He is set to release his debut memoir sometime this year. According to a press release, the memoir will be an “honest” account of his life’s story.