British Royal family news reveals right now, in this day and age, it seems as if the British Monarchy is standing on the very last stone at the edge of a cliff. With the backlash it received in March when Meghan Markle and Prince Harry went public with their time spent in the Royal Family, to Prince Andrew’s recent sexual assault lawsuit, the public opinion of the Royal Family is turning.

It went more sour still when it was revealed that Charles’, who is next in line to the throne, foundation was selling honors to rich man for a vast amount of money. Investigation is still underway.

As all this is going, the RF has continued to go about performing their duties, instead of combatting with this problem head on, as the public would well want them to do so. And the Queen’s silence? 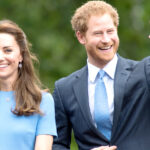 The Queen May Lose Public Interest if She Abandons the Traditional Monarchy for a Modern One, Royal Expert Claims

Recently, a royal expert claimed that the Monarchy is losing the battle against time and could well fizz out before George will ever ascend the throne. For years, royal writers, experts and commentators have grappled with the question concerning the Monarchy’s place in the modern world and whether and how it should continue to survive.

For Nick Bullen, it’s not about if the Monarchy will survive, it’s about how.

“Hilary Mantel talked about how she doesn’t think George will be the king one day,” she told Express in an interview. “I personally think that’s rubbish, I think it’s Hilary going for a good headline which she’s very good at doing.”

“But she drew the parallel between royals and celebrities and said that if they become too like celebrities, the monarchy loses its moment. I do think that’s absolutely key.”

She further continued, “Celebrities, stars, may well have their publicists and may well be aware of their press, the royals don’t. That’s where the real danger comes with royalty.”

“You look at the moment when royals have tried to step into the world of celebrity, invariably it goes wrong. I think that’s one of the issues that Harry and Meghan have had with the Windsor camp.” 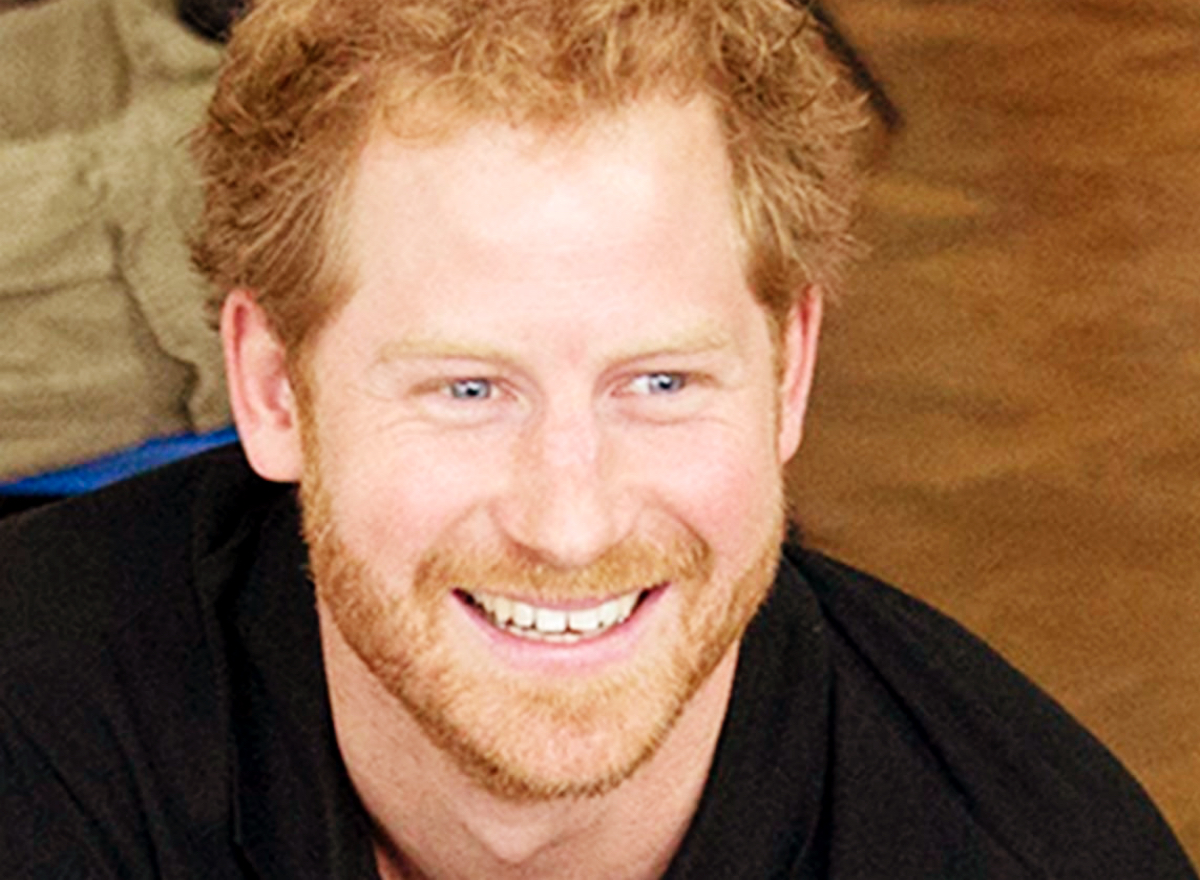 “They applied, and perhaps in Meghan’s Hollywood training, celebrity principles to an institution that’s 1,000 years old. It just doesn’t work,” she concluded.

Nevertheless, the last few months have seen a shift in the Cambridges PR strategy, as they try to showcase a side of themselves that’s just like anyone else and to present themselves as relatable royals. Prince William and Duchess Kate have got the Monarchy, because without the Queen, they’re the only ones with enough favorable public opinion to literally save the Monarchy.

But one thing is certain, the Monarchy can no longer continue to survive with its many branches. I, for one, vote on Prince Charles’ slimmed down Monarchy.