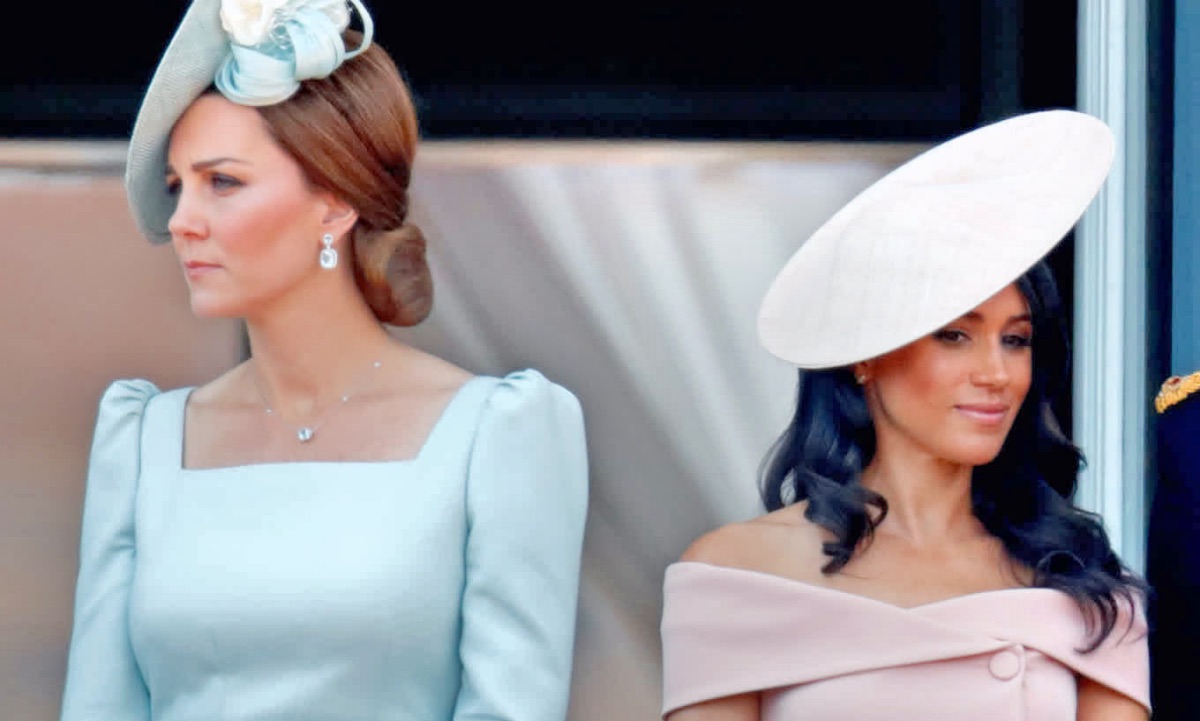 British Royal family news reveals while some royal experts are speculating that Kate and Meghan’s drift happened as a result of their husbands’ disagreement, in a new updated book by Andrew Morton, another reason for the Duchesses’ distanced relationship was explained.

Duchess Catherine and Meghan Markle couldn’t make use of their short time together to develop a tangible relationship. In royal biographer Andrew Morton’s updated book, he explained the reason the two royal in-laws couldn’t get along with each other.

In “Meghan: A Hollywood Princess”, the royal author and commentator explained that practical reasons hindered Kate and Meghan’s relationship. 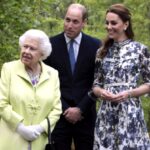 “During the build-up to Meghan’s wedding, Kate was experiencing her third difficult pregnancy and was focused on her own welfare,” wrote Morton, the author of a widely popular biography of Princess Diana published in 1992. “She did not have much energy to bond with her new neighbour.”

Several royals lived close to Kensington Palace, but it was different for Harry and Meghan who lived farther away. The distance hindered the females of the “fab four” from attaining any meaningful relationship.

“It was a practical matter as much as anything. Kate spent weekends and holidays at Anmer Hall, the Cambridges’ country home in Norfolk,” Morton wrote in his book.

Listen in to royal secrets about the most talked about royal for years https://t.co/0C4j8Kfesm

Previously, a royal source said that Kate and Meghan’s rift started as a result of their husbands’ fight.

“They were never that close, but the reason they’re not speaking is because of the rift between Prince Harry and Prince William,” the insider told Us. “Harry and William have communicated sparingly over the last year, but none of their communications have been friendly in quite some time. There is real animosity that the brothers have toward one another, and that has spilled over to Meghan and Kate’s relationship, making it very hard for them to be friends or even friendly.”