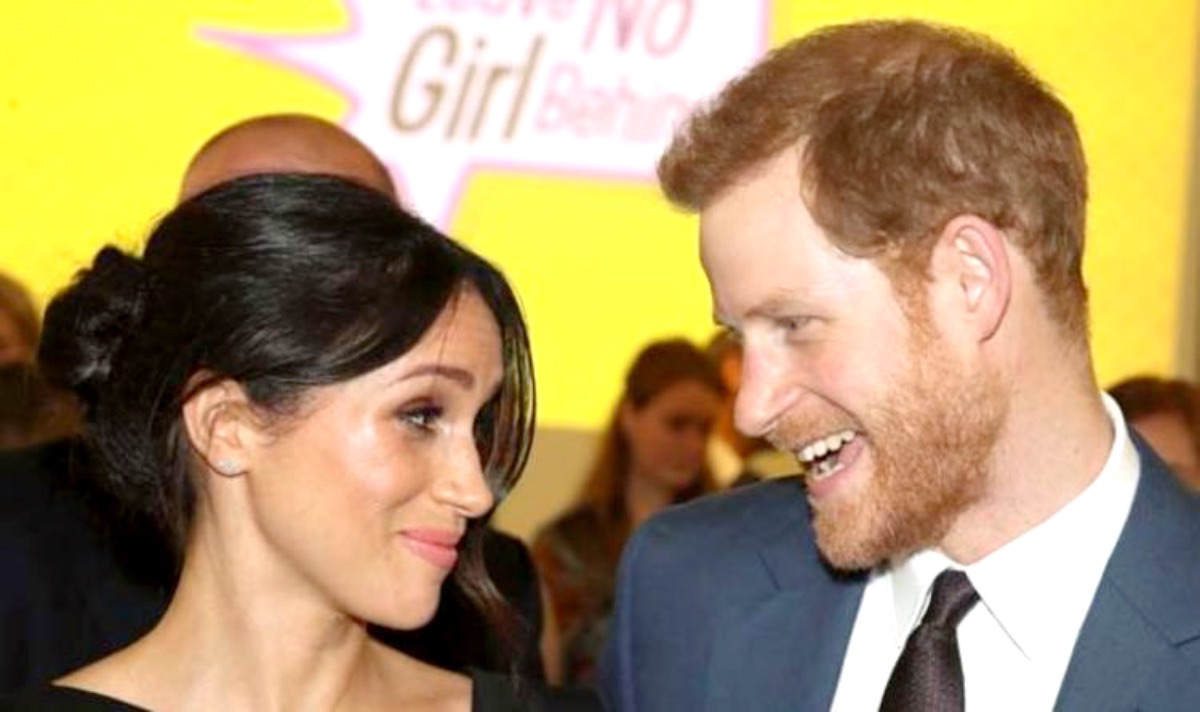 One royal author recently opined that Harry and Meghan returning for another sit-down with Oprah could be the Royal Family’s last straw.

In an interview with Closer, royal expert Duncan Larcombe said: “I really wouldn’t be surprised if they’re planning another Oprah interview. Harry and Meghan have caused chaos and I suspect there’s no stopping them.

“I can totally see more of these high-profile, Hollywood-style interviews with A-list TV hosts happening. Especially if there’s lots of money being offered for it. 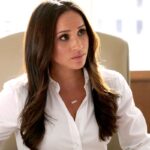 “Harry will need promotion for his memoir, due to be released next autumn, too. Another Oprah interview, if it’s anything like the last, would surely push the royals to breaking point.”

Larcombe’s comment is coming after speculations began that Oprah and her team are looking forward to inviting the royal couple back for another tell-all interview.

Royal commentator Neil Sean predicted that Harry and Meghan could definitely get a call-back to chat with Oprah and fill her in on all the unexplored topics and developments since the last interview which aired in March. 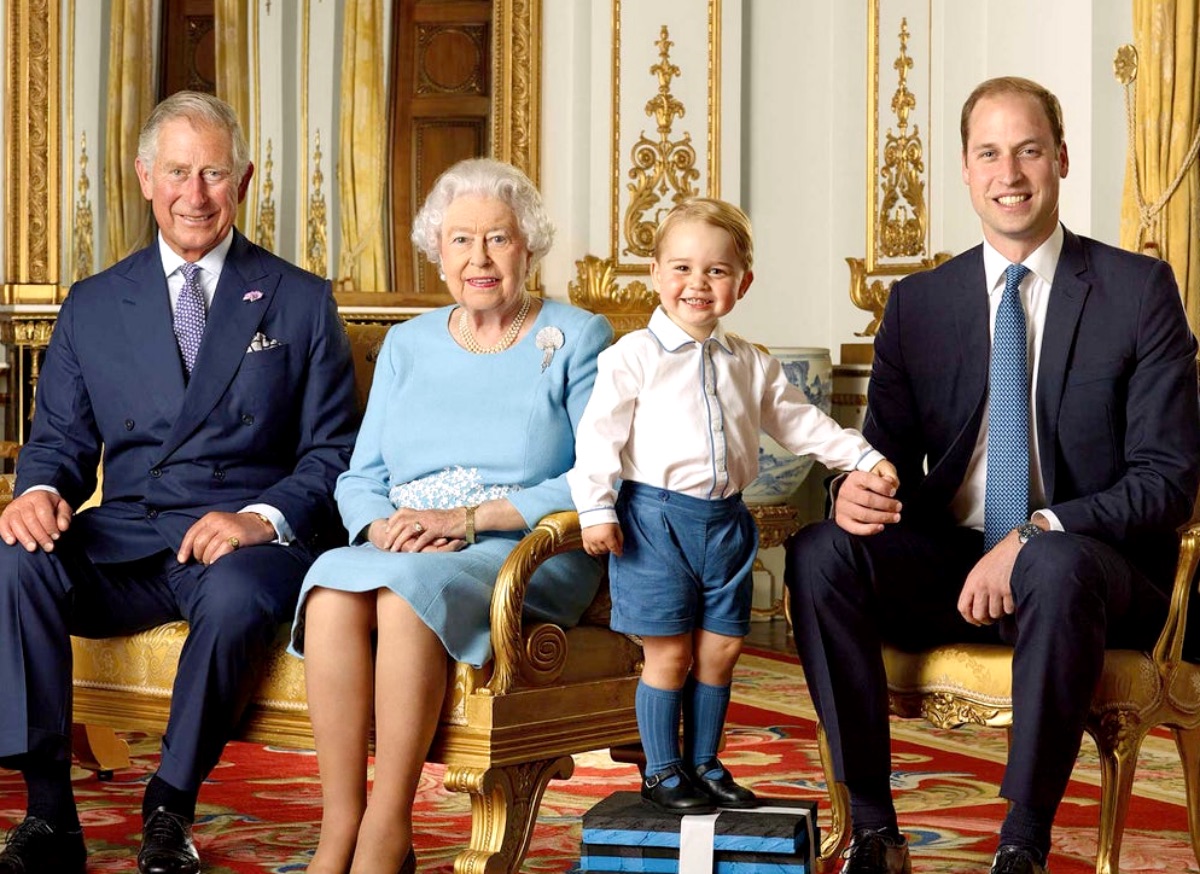 Speaking on his YouTube channel, Sean said: “They’re wondering whether they now need to do a top-up interview.”

He continued: “But of course Oprah Winfrey is a very powerful mogul in television, and would no doubt like to get a top-up version; their side of the events as to what’s happened over the last six to nine months.

“This has been discussed at great lengths over in the US with CBS TV and Harpo Productions.”

However, some royal experts are saying that Harry and Meghan could possibly turn down another Oprah interview.