Are Prince Harry’s Attacks on The Crown the Success He Hoped They Would Be, Or a Disaster? 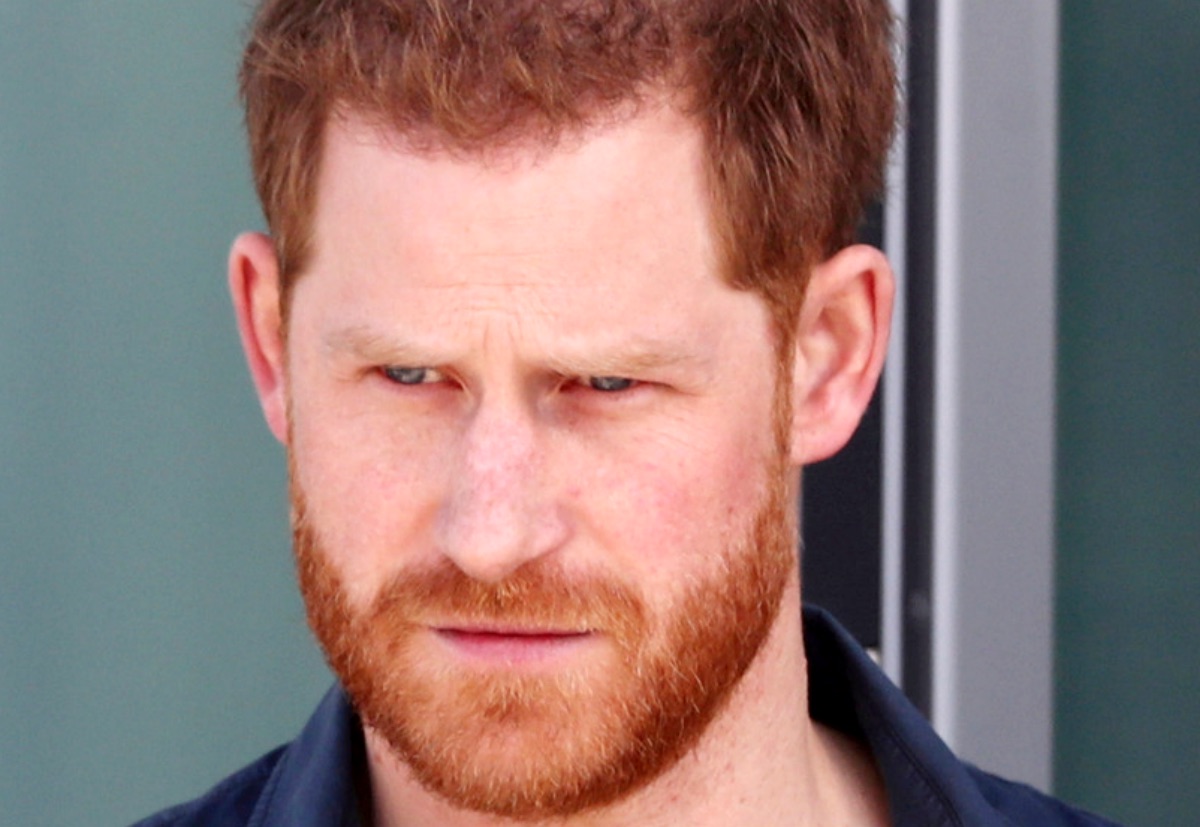 Royal Family news reveals that since stepping down as a working royal in early 2021, Prince Harry has made a laundry list of bombshell claims against the royal family. However, none of it seems to have weakened respect for the Royal Family, quite the opposite. Read on and we’ll spill the Earl Grey.

Royal Family News: Britons Will Remain Faithful to the Crown

Royal Family news reveals that, according to Newsweek, the Sussex’s apparent plot to erode the Royal Family isn’t playing out as they might have hoped it would. According to one expert, Britons will still rally behind the royal family.

Following the release of his much-anticipated memoir “Spare,” Harry has been in the limelight in interviews at both home in the US and across the pond in the UK (via Express UK). 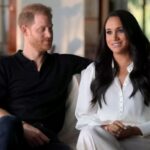 The 38-year-old Duke of Sussex has leveled a number of claims and allegations during his television spots, including one that refers to Camilla, Queen Consort, as “dangerous” as well as a claim that she rehabilitated her own image at his expense.

Harry’s memoir details his strained relationship with King Charles III as well as Prince William. Professor of Marketing and Consumer Research at the School of Business and Management at Royal Holloway, Pauline Maclaran, said that instead of weakening support for the Monarchy, Harry’s claims are likely to strengthen it.

Could Harry and Meghan Lose Duke and Duchess Status?

When asked what the Sussexes might have learned from the Duke and Duchess of Windsor, who lived in exile after Edward VIII abdicated. Maclaran said, “If Harry and Meghan have learnt anything, I guess it would be the power of the Crown to carry on regardless.”

Markle and Prince Harry have been warned that there is “a very real possibility” they might be stripped of their Duke and Duchess of Sussex titles. The pair have fueled such speculation about the King reconsidering their titles amid their recent attacks on the Royal Family. 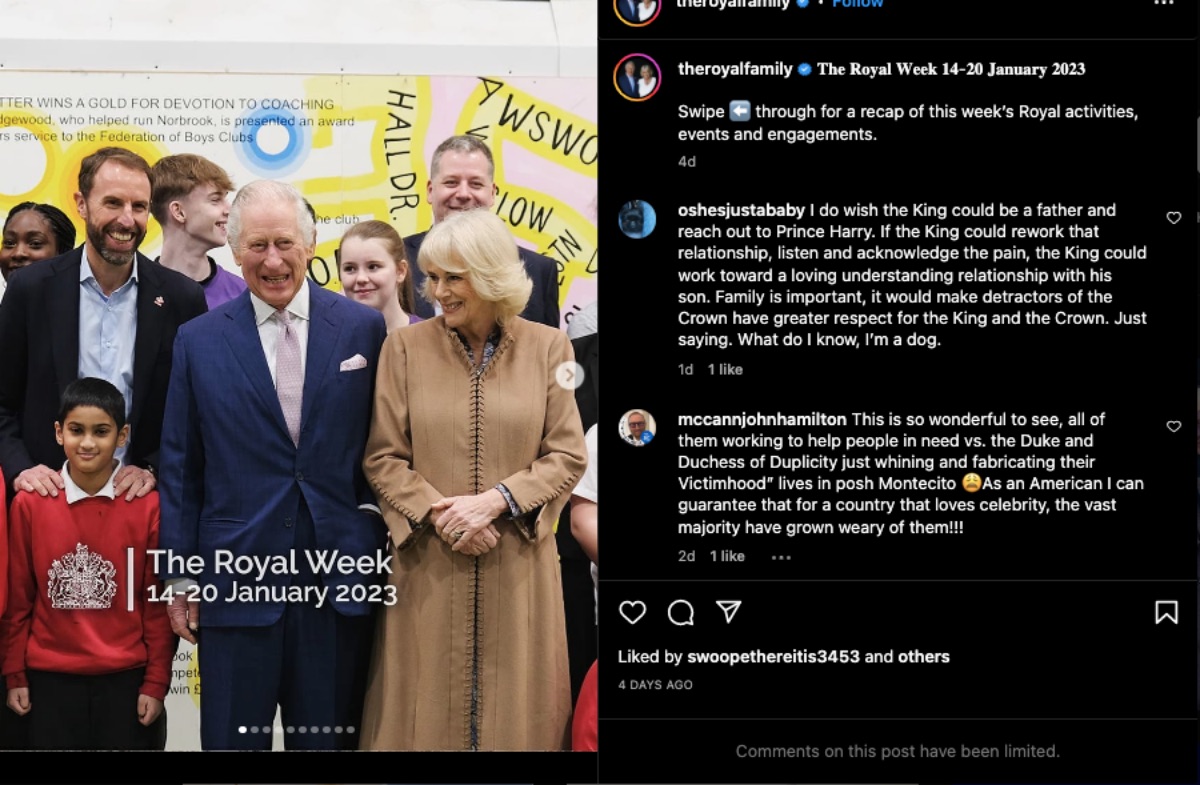 Royal history buffs may recall that the Duke and Duchess of Windsor were banished from the UK with no hope of ever making a return. Things are somewhat different with Harry and his wife as the prince chose his exile. “[Harry and Meghan] seem to be contesting [the Crown’s power], but we’ve seen the Crown continue and become stronger,” Maclaran continued.

“[The Duke and Duchess of Sussex’s attacks] could strengthen the Crown. I think that is because it is so under attack that it has mobilized a lot of people in Britain to feel sorry for Charles, William, Kate and Camilla. I think it has generated a lot of sympathy for them.”