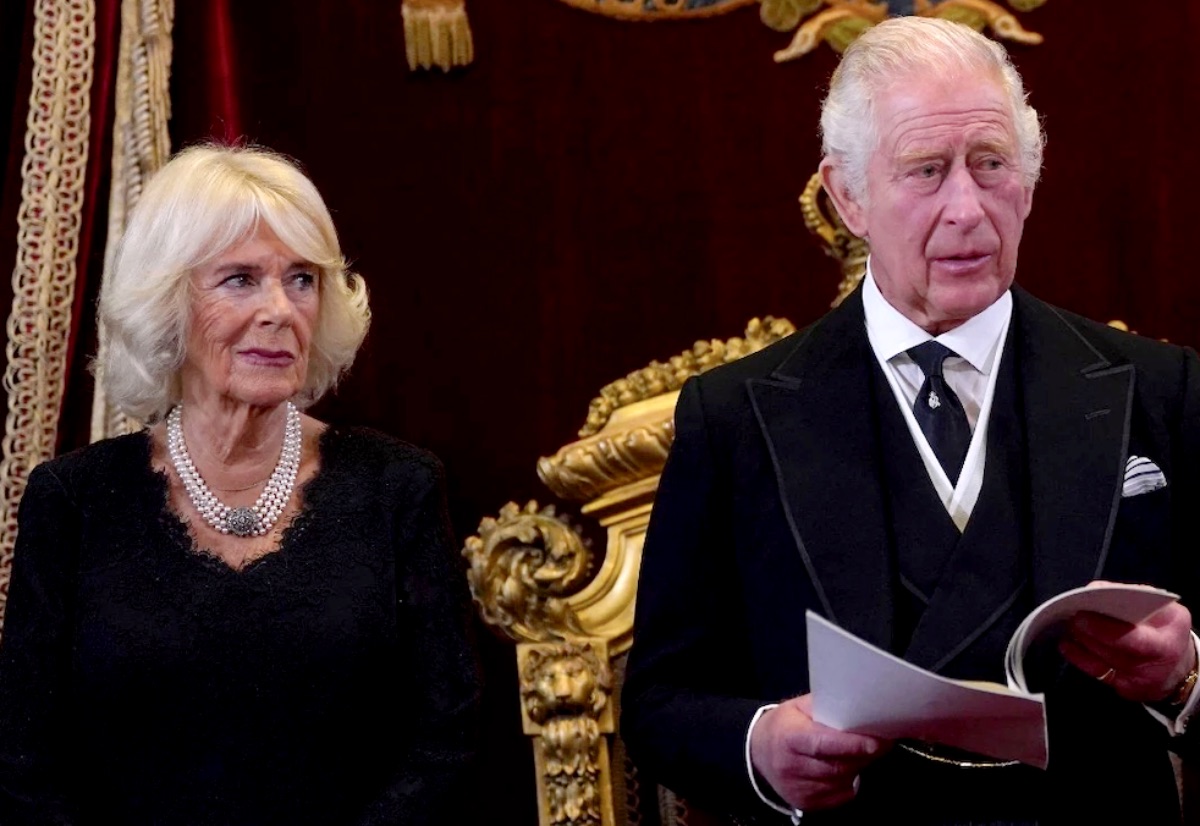 For over five decades, King Charles has managed the Duchy of Cornwall. Following the death of his 96-year-old mother, Queen Elizabeth, he finally gave way for his eldest son Prince William to manage the Duchy Of Cornwall.

The estate is an expansive one, with over 13,000 acres of land and properties scattered across 23 counties.

As he finally embraces the role he’s been preparing for his whole life, which of the Crown Estates will he be making his official residence? Formerly, the King split his time between Clarence House, Highgrove House and Llwynywermod. 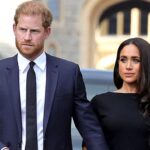 Why Prince Charles Could Be Moving Into Buckingham Palace

In the later years of the Queen, she rarely spent time at Buckingham Palace, even though it remained her office. She split her time between her London residence Windsor Castle and her Scottish residence Balmoral Castle. In 2021, it was also announced that Buckingham Palace will be undergoing renovations that could last for up to ten years.

If King Charles decides to move into Buckingham Palace, he would be keeping with tradition, as it has served as the official residence of the monarch for as far back as 1837.

Apart from respecting tradition, the Palace also boasts of impressive rooms and land. In total, it has 775 rooms, including 19 State rooms, 52 royal and guest bedrooms, 188 staff bedrooms, 92 offices, and 78 bathrooms. 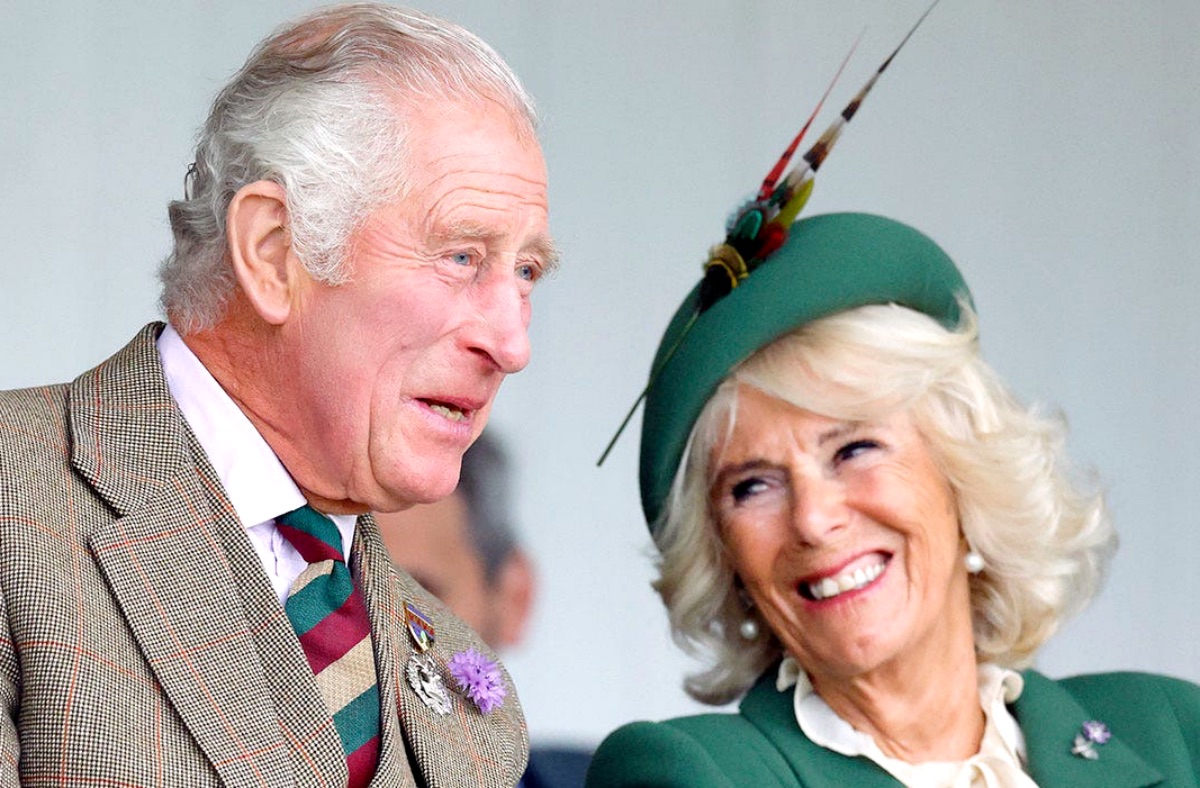 Aside from the impressive rooms – enough to contain a small village of people I say – the palace also has a Post Office, cinema, swimming pool, doctor’s surgery, and jeweller’s workshop.

The Palace garden is undoubtedly the largest private garden in London and features a tennis court, lake, and helicopter pad.

To make the Palace safer, it will be updated with new lift installation, and repairs will be carried out on the aged electrical wiring, water pipes and boilers, within the 10-year renovation period. Each summer, Buckingham Palace alone draws over half a million people.