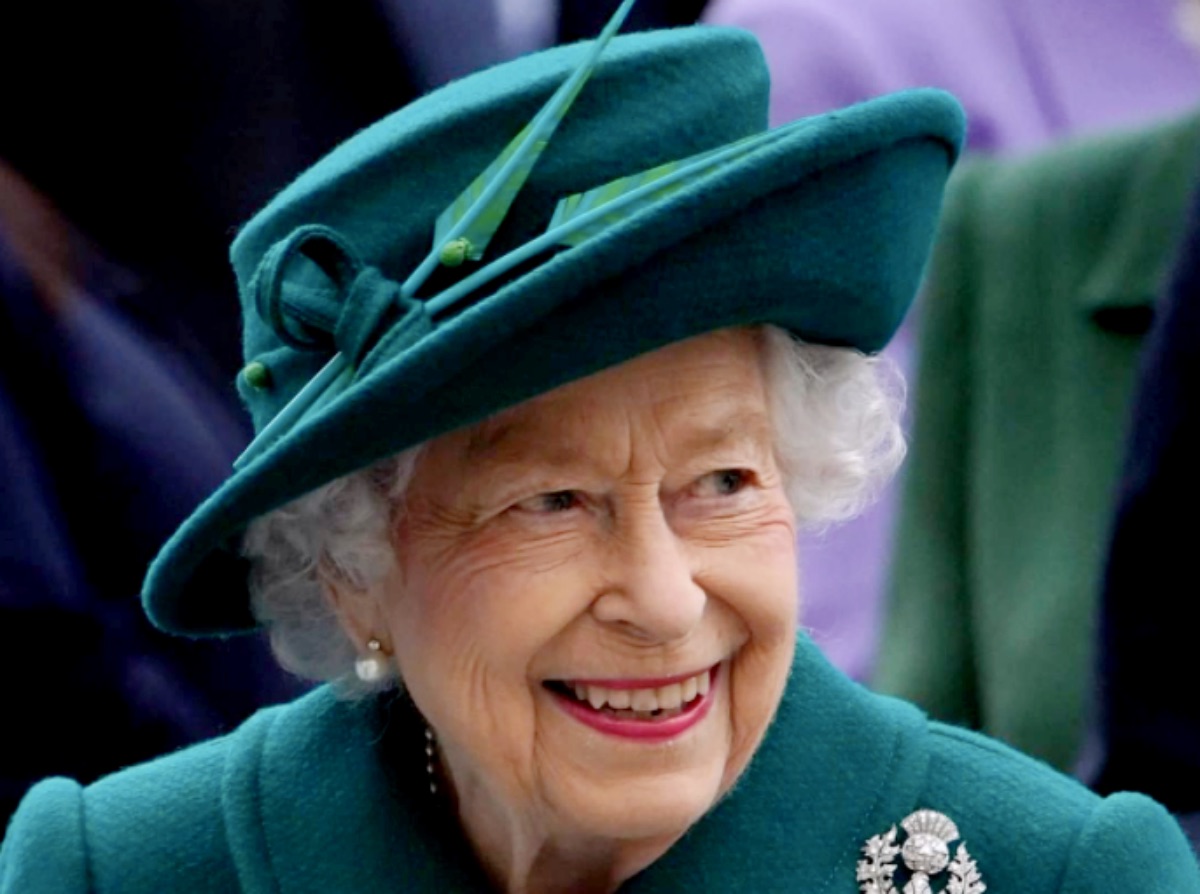 When Her Majesty was born, she was never expected to become the Queen. But at the age of 25, the role of a Monarch fell to her, and for 70 years, she has worn the crown with grace and has positively impacted the lives of countless people.

As she celebrated her 96th year, members of the royal family, notable people from all over the world and thousands of royal fans wished her a happy year. 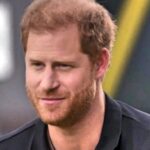 The Queen’s grandson Prince William and his wife Kate Middleton were the first members of the royal family to send out celebratory messages, congratulating the monarch on the extraordinary feat.

“Wishing Her Majesty The Queen a very happy 96th birthday today!” the royal couple tweeted, adding, “An inspiration to so many across the UK, the Commonwealth and the world, it’s particularly special to be celebrating in this #PlatinumJubilee year.” 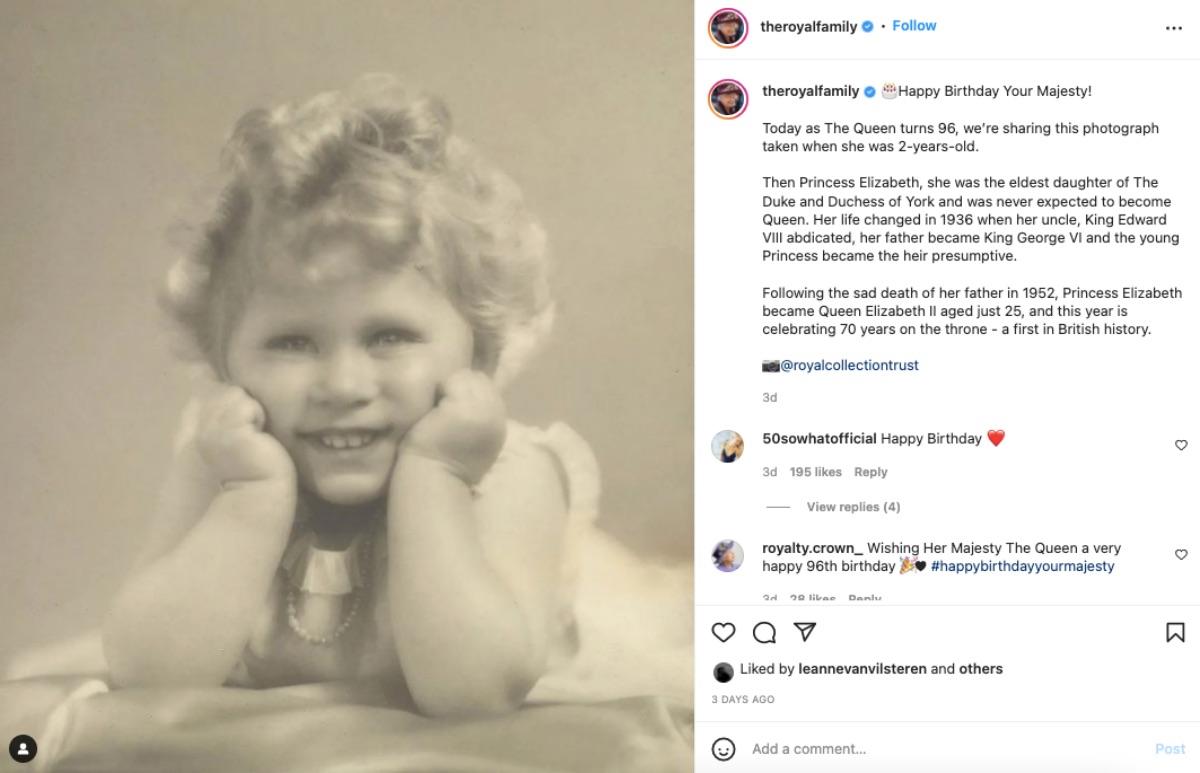 The Queen also received a sweet birthday message from the Prime Minister of Canada, Justin Trudeau, and his wife Sophie, as they both appreciated the monarch for her years of service to Canada.

Others who shared candid messages to mark the Queen’s birthday included the Irish Guards, artist Ronnie Wood, Keir Starmer — “on behalf of the Labour Party”, journalist Chris Ship, and, of course, thousands of fans from Commonwealth countries and from all over the world.

A Barbie doll, made in her likeness, has been released to mark Queen Elizabeth’s Platinum Jubilee year. The doll is dressed in an ivory gown, blue riband, and a regal crown.