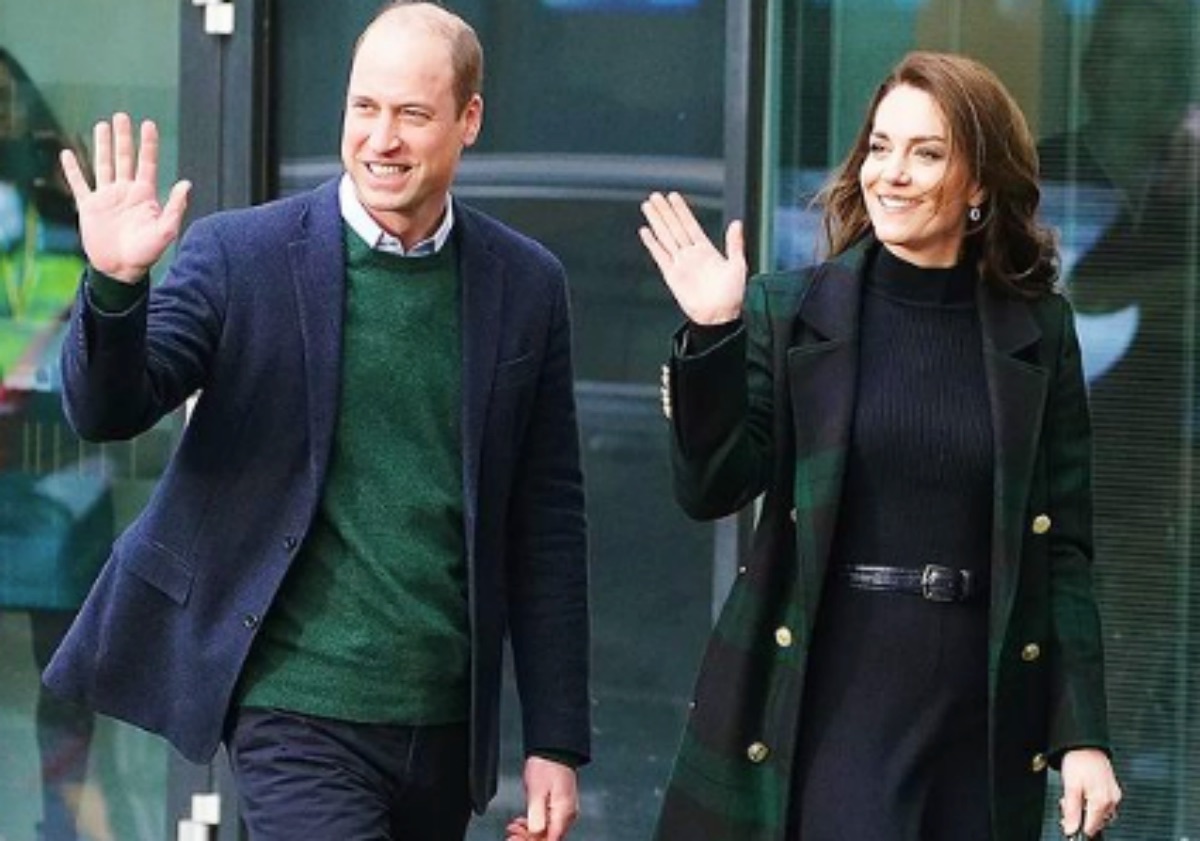 If you’re waiting for a weary princess, you’re going to have to wait somewhere else, because the Princess Catherine, Princess of Wales is all about business as usual.

Her first solo outing of the year saw the royal visit a Daycare Organization as part of her plans to extensively roll out her Early Childhood Foundation.

In her natural element, that is, surrounded by children, the Princess really gave off a warm and happy energy that proves she wasn’t much shaken with Harry’s controversial memoir.

The experts are chirping in and taking a closer look at Catherine’s body language on her Wednesday visit to a daycare organization in Luton. Since the Royal Family refuses to play ball with Harry and Meghan, let’s while away our time by closely watching all their moves. 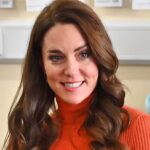 According to body language expert Darren Stanton, there wasn’t a sign of suppressed emotion on her face as she joined the kids during their beautiful and colorful craft projects.

“I don’t believe the release of Prince Harry’s new book has had a profound effect on Kate,” Stanton tells Marie Claire. “From her body language, she appears totally at ease and isn’t showing any signs of distress or frustration. In fact, she’s even more confident as usual.” 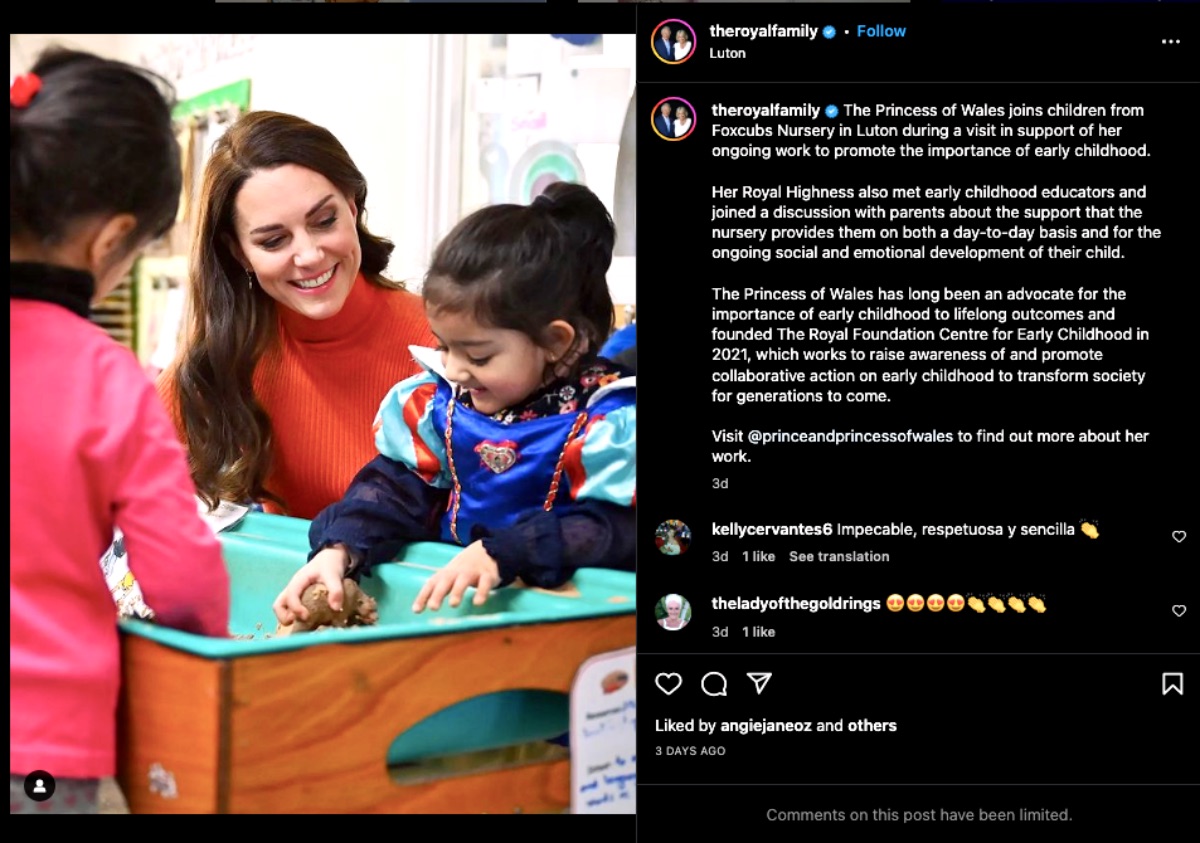 “She is clearly focused on the task at hand and wants to do the very best for the venue she is attending. While some people may expect them to be fazed, it’s business as usual for Kate and William!”

Even though Harry took a couple of cheap shots at his sister-in-law in his so-called “wholly truthful” memoir, “Spare”, she’s apparently taken it in stride and is focusing on her work.

So uh… Nothing to see here folks!