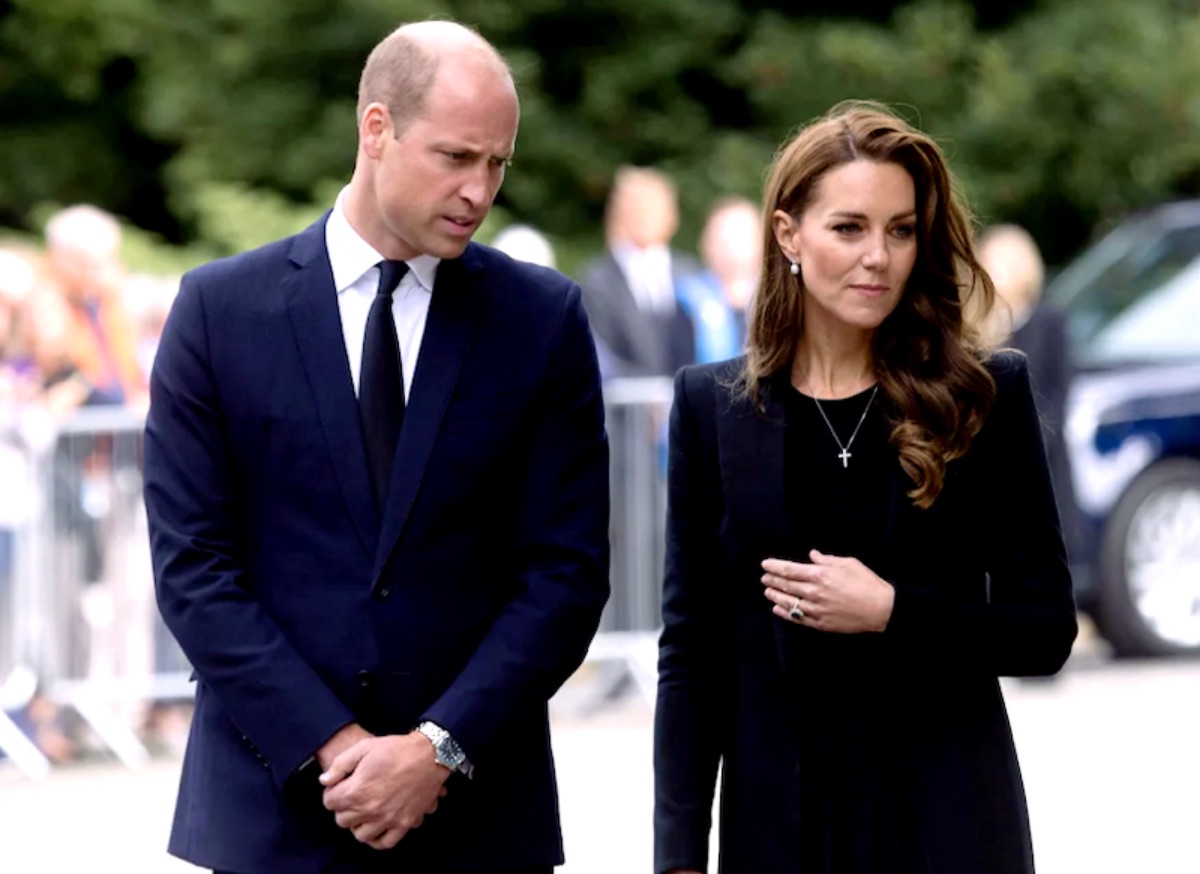 British Royal family news and updates tease that there’s an explanation as to why Prince William and Kate Middleton didn’t hold hands like Prince Harry and Meghan Markle. Body language expert, Judi James said that there’s a “practical” and “deliberate” reason for avoiding the handclasp.

James explained that every time Meghan grabs Prince Harry’s arms when making appearances in royal engagements, it shows that Harry is the alpha. Another body language expert Inbaal Honigman explained that their constant hand-holding, cuddling, etc. reflects their affection toward each other. He added that their actions are genuine and not just an act for the cameras. 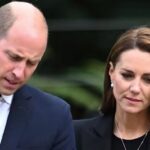 Honigman added that the couple is in sync but not fully. They argue and make up. They’re both mature enough to know that there’s a solution to their problems, whenever they encounter one. They can resolve their arguments with love and compassion.

Prince William and Kate’s Practical Reason For Not Holding Hands

James argued that there’s a “practical” and “deliberate reason” why Prince William and Kate don’t hold hands when they’re in public.

“William and Kate’s habit of not holding hands in public seems to be based on a conscious decision rather than any aversion to this particular form of PDA,” James explained. 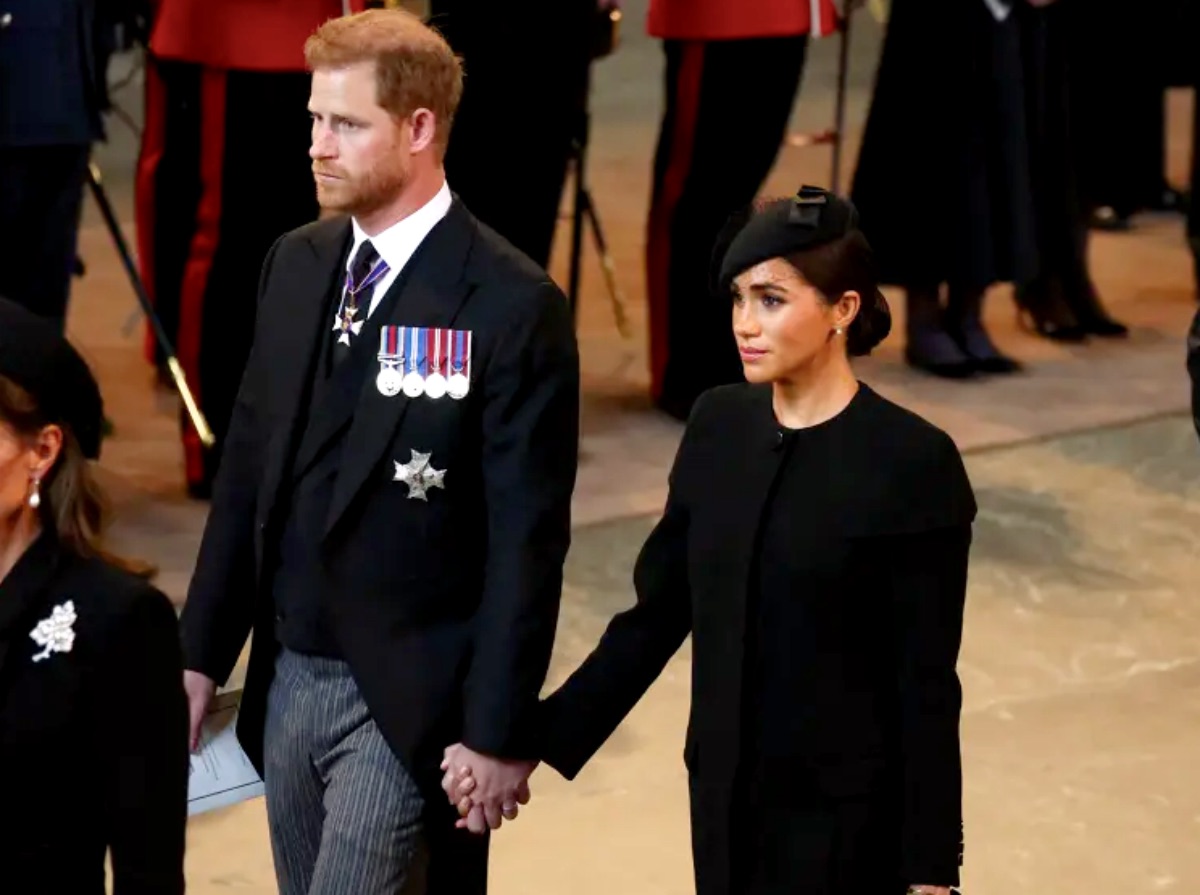 She added that the royal couple has been seen happily holding hands just like any other couple while off camera. So their choice to not hold hands appears to be deliberate.

“Their more tactile PDAs include back-touches or placing an arm around each other’s waists. These gestures reflect high levels of affection and attraction, so there might be a practical reason to avoid the handclasp,” she added.

James also explained that it’s been part of the royal tradition not to do PDAs, such as holding hands. For example, the late Queen Elizabeth and Philip almost never touched in public aside from their rare arm hold. Prince Charles also behaves the same. It’s safe to say that those who are in line to inherit the throne would follow this tradition.