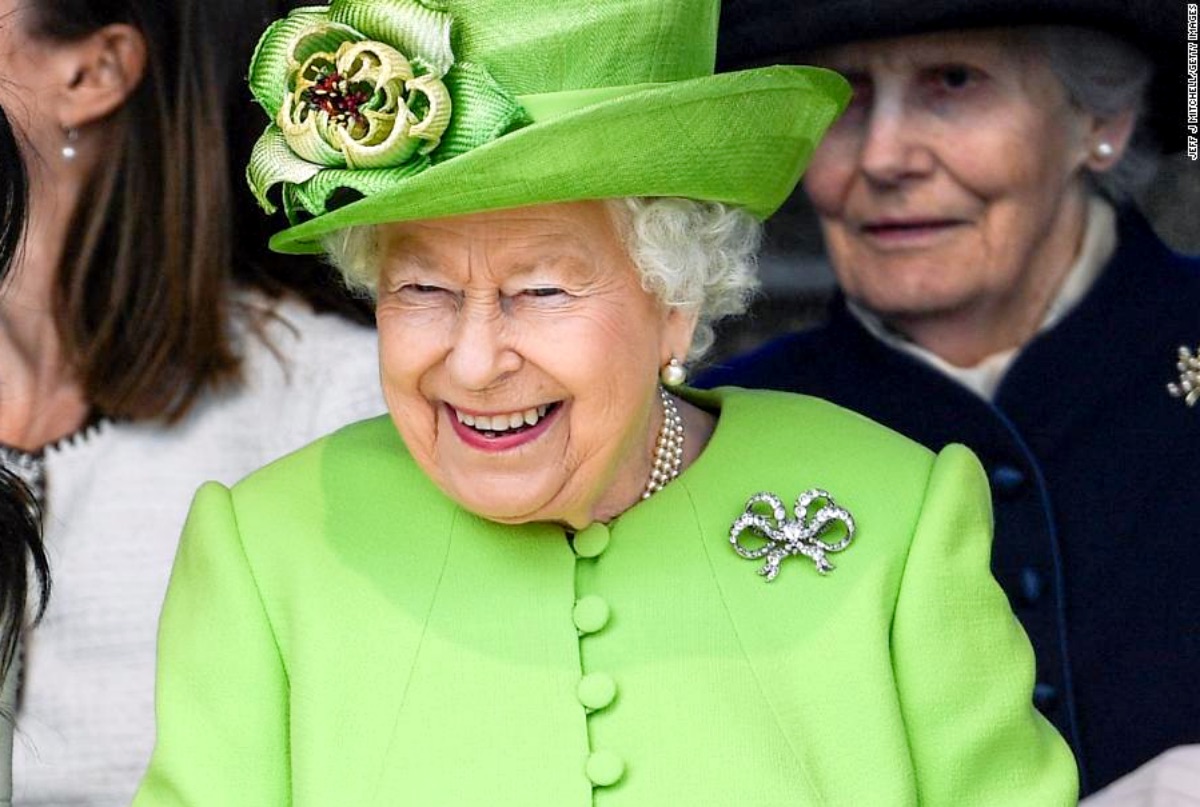 Imagine being in the same room with the Queen, one of the most famous and respected icons in the world, and not knowing who she is. I mean, come on! You don’t have to be a royal expert to recognize the Queen. If her regal presence doesn’t make you suspicious of who she is, I’m guessing the gloves and her easy humor should.

Okay, let’s stop with imagining things because the percentage that the Queen can actually walk into your workplace and offer to make you tea is very slim. But hey, it happened to a workman.

Channel 5 Reveals the Queen’s Hilarious Encounter with a Workman

A new Channel 5 documentary recently disclosed the story of how Her Majesty served tea to a workman who was completely oblivious of her presence. 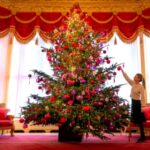 Kevin Andrews, a Royal Upholsterer who worked for the late Queen Mother, shared the hilarious incident during a documentary titled “Secrets of the Royal Palaces”.

He described the event, saying, “[A] builder was dismantling a desk […] so he could not see who was making the offer when the lady’s voice asked him if he would like a cup of tea.”

As the workman didn’t see the face or get the idea that he was talking to the Queen, he reportedly proceeded to reply, “Yeah. In a mug. Two sugars. Builder’s tea.” 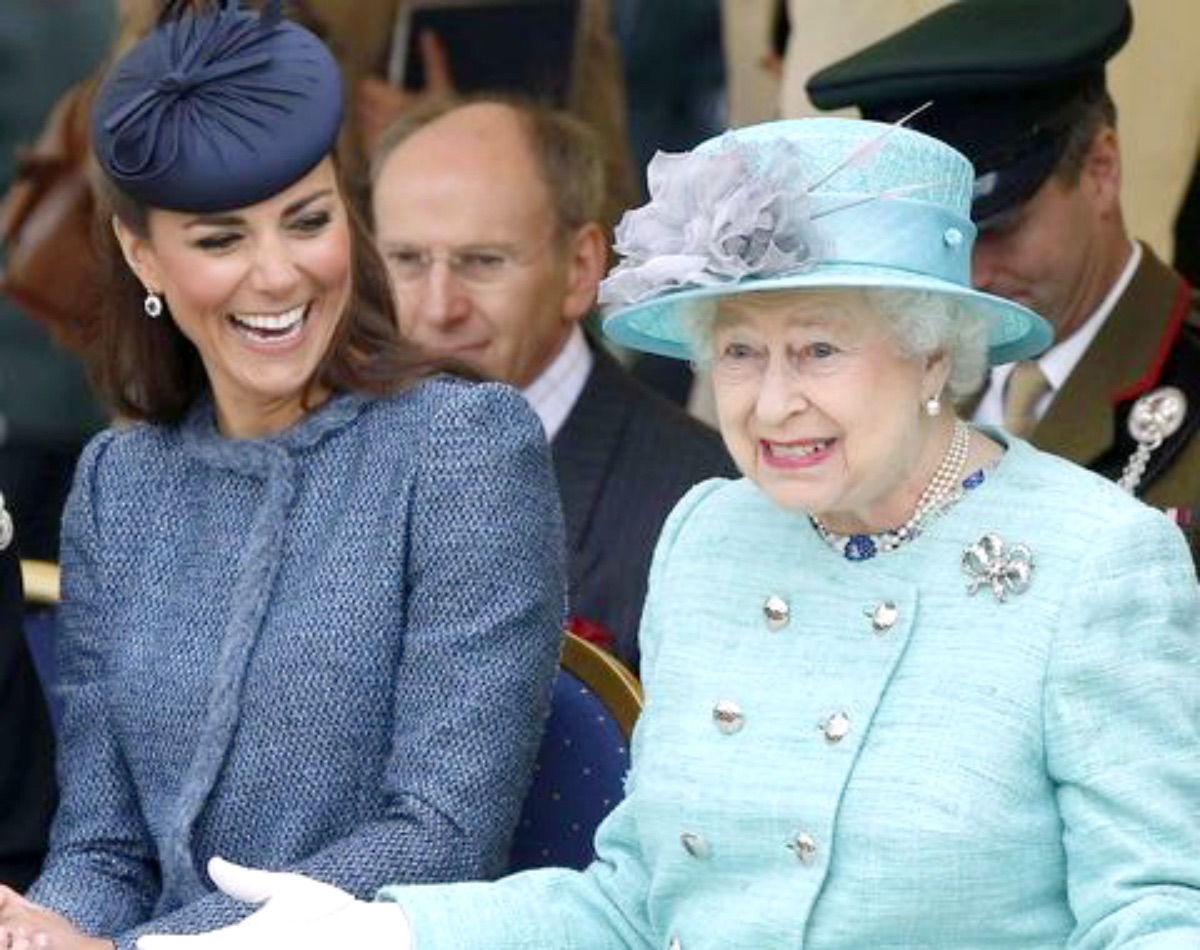 He went on to detail the kind of tea he wanted, adding: “I don’t want any of that nonsense I had the last time I was here, all that fine china and all that saucer stuff.”

Andrews recalled that the Queen returned in a short while with the requested tea, alerted the builder that she’d kept it on the table before she retreated.

When she was leaving, the builder reportedly “Looked up [and] saw the Queen leaving the room”.