Camilla, Duchess of Cornwall On a Mission to Make Life Better for Elderly People 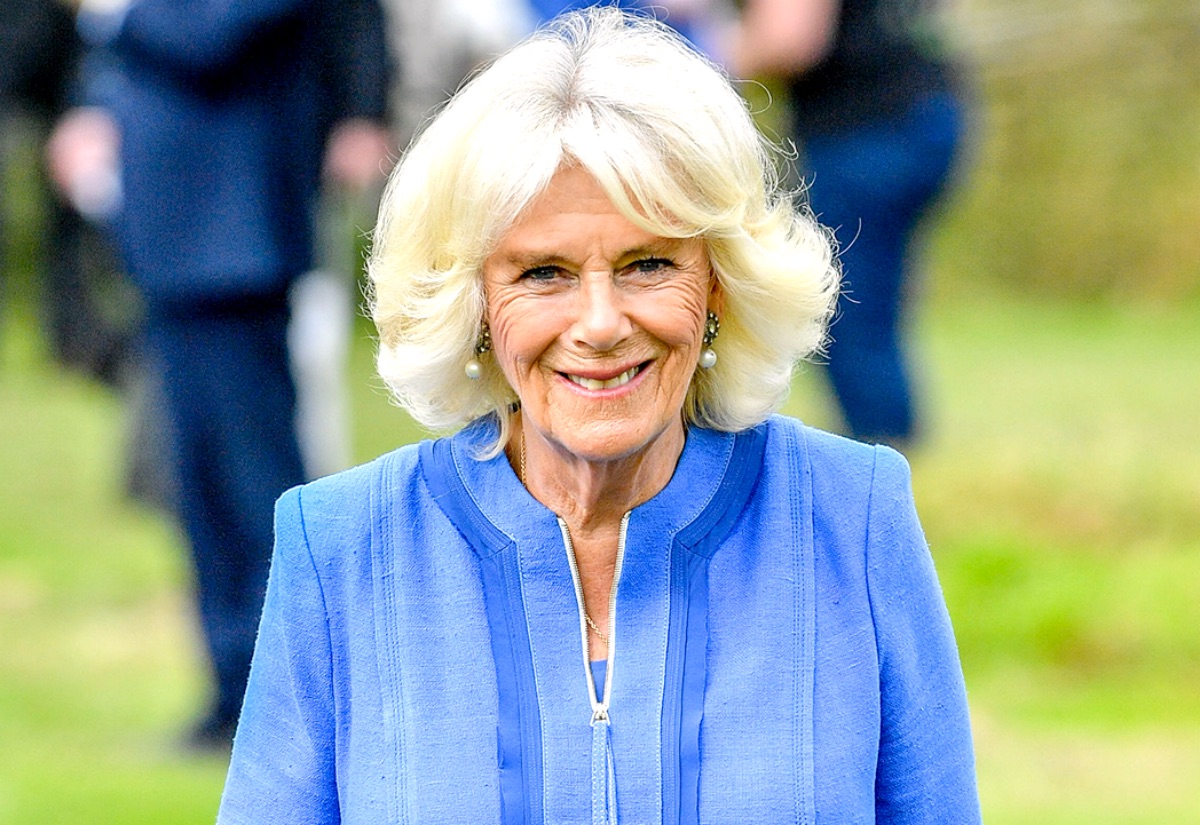 It’s often said that experience changes us and transforms us more than education ever could, and let’s be honest, it’s often right.

The Duchess of Cornwall has been scared and inspired by her mother’s bone-weakening disease, and she’s raising awareness for the terrible condition. She also wants the world to show more compassion for the elderly.

Duchess of Cornwall Opens Up about Scary Generational Disease

The 74-year-old Duchess opened up about her firsthand account of the terrible Osteoporosis condition during an interview for BBC One’s “Morning Live”, which marks World Osteoporosis Day.

Determined to prevent her grandchildren from suffering the same condition, she showed them pictures of her mother before and after she began suffering from the illness in order to keep them on their guard and to encourage them to take proper care of themselves. 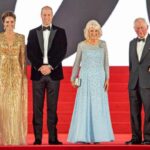 Previously, she praised the advance of medical practices in treating osteoporosis since the “dark old days” of her mother’s diagnosis.

Still, per the Cleveland Clinic, “osteoporosis affects approximately 200 million people worldwide with women four times more likely to get it.”

Speaking candidly about the anguish her mother endured before her death, she said: “Occasionally, when she moved or you touched her, she literally screamed. I remember when a friend of hers came in one day just to give her a hug, and her rib broke – it was as bad as that.”

She went on to explain that lack of interest on elderly people’s quality of life made it harder for her mom to find help. “My mother went to see everybody you could possibly think of,” she recalled. “And they all said the same thing: ‘Sorry, you’re old.’ We just watched her shrinking before our eyes.”

She called the situation “terrible” for the family because they “didn’t know anything about it,” she added that “at some point we thought, ‘well, is she making a great fuss about all this?'”

It turned out to be more than just a fuss. At a reception held on behalf of The Royal Osteoporosis Society in 2016, Camilla said she witnessed her mother “stoically suffering the appalling pain and ignominy of this devastating disease, which in the end resulted in her early death at the age of 72.”

Shand battled with osteoporosis in 1994, just eight years after her own mother, Sonia Keppel, passed away as a result of the damaging condition at the age of 86. 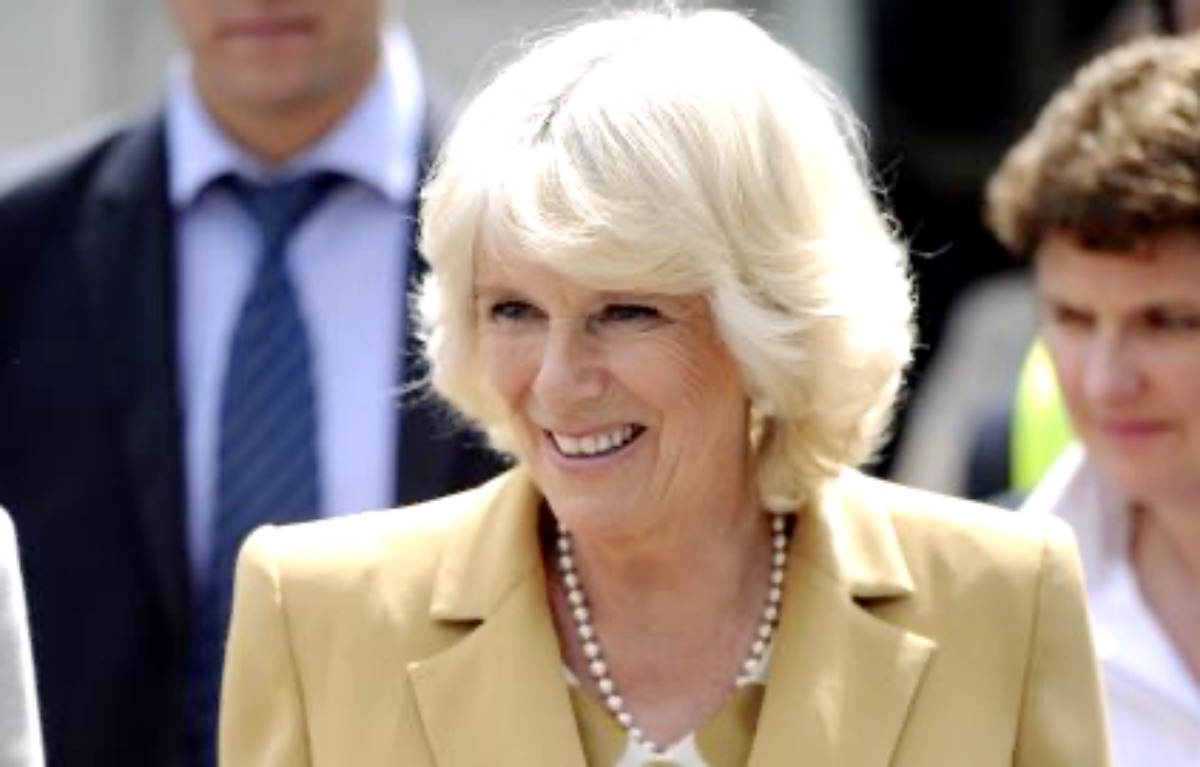 Camilla on Improving Health and Living Standards for the Elderly

Camilla has devoted decades of her life to helping old people have the best lives they possibly can have at that age. She has encouraged them to engage in dancing in order to improve their health and gives them a friendly call from time to time.

Her family’s condition has inspired her to work tirelessly in order to raise awareness for osteoporosis.

She’s been an active member of The Royal Osteoporosis Society for over 20 years. She was named patron of the organisation in 1997, and was subsequently appointed president in 2001.

In the years that followed, she’s continued to show her support: championing scientists, promoting prevention and pushing for widespread education about the condition particularly as it pertains to the younger generation.

In 2019, she discussed the disadvantages of young people casting aside Osteoporosis as “old people disease.” She added: “If we can just tell them how important it is to eat the right things, to take exercise – these things will go a long way to keeping them healthy.”

Last week she shared a comparable view with Hunniford. “I think we all think we’re immortal when we’re young,” she said.

“I’d like to see more young people being educated and being more understanding about it. Not just thinking ‘poor old bats,’ but actually understanding what happens and how they can prevent it.”