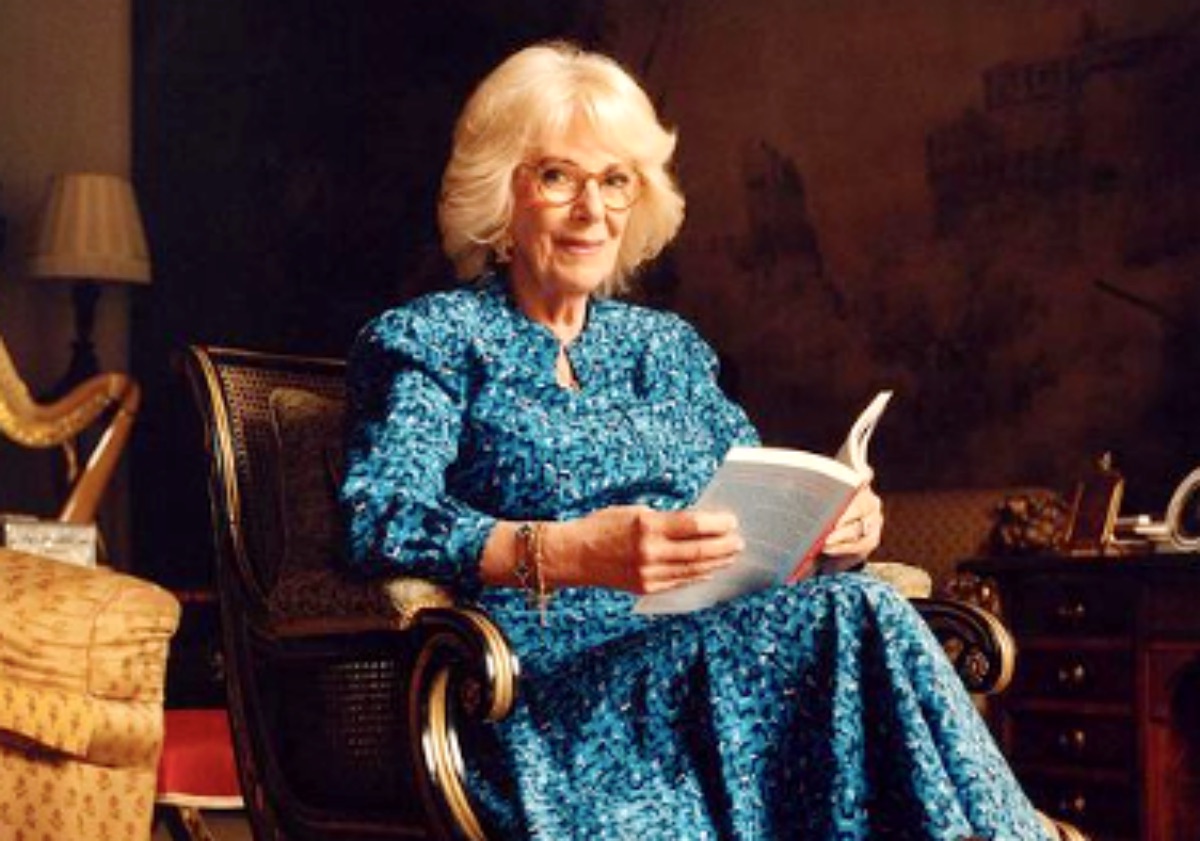 Reportedly celebrating a major milestone, Camilla, Duchess of Cornwall poses with the Queen and her husband Prince Charles.

According to PEOPLE on Monday, in a formal investiture, the Queen brought Camilla, 74, into the oldest order of chivalry in the UK, The Order of the Garter. Continue reading and we’ll fill you in on the details.

To honor the occasion Buckingham Palace released a new portrait of Camilla alongside her husband, the 73-year-old future King, and the 96-year-old Monarch. The ceremony reportedly went down in the Garter Throne Room at Windsor Castle.

Camilla may now be formally acknowledged as a Royal Lady of the Order of the Garter. According to a royal source, Camilla with “very pleased” with the honor the Queen bestowed on her. 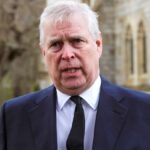 The Prince of Wales and Duchess of Cornwall were dressed in matching traditional velvet robes, while Camilla wearing a hat with ostrich plumes, stood next to the Queen who wore a Sovereign of the Garter sash and carried a cane as well as her signature purse.

The image reportedly signals the future of the monarchy. Royal watchers may recall the Queen announcing earlier this year that it was her “sincere wish” that Camilla becomes Queen Consort once Prince Charles takes his place on the throne. 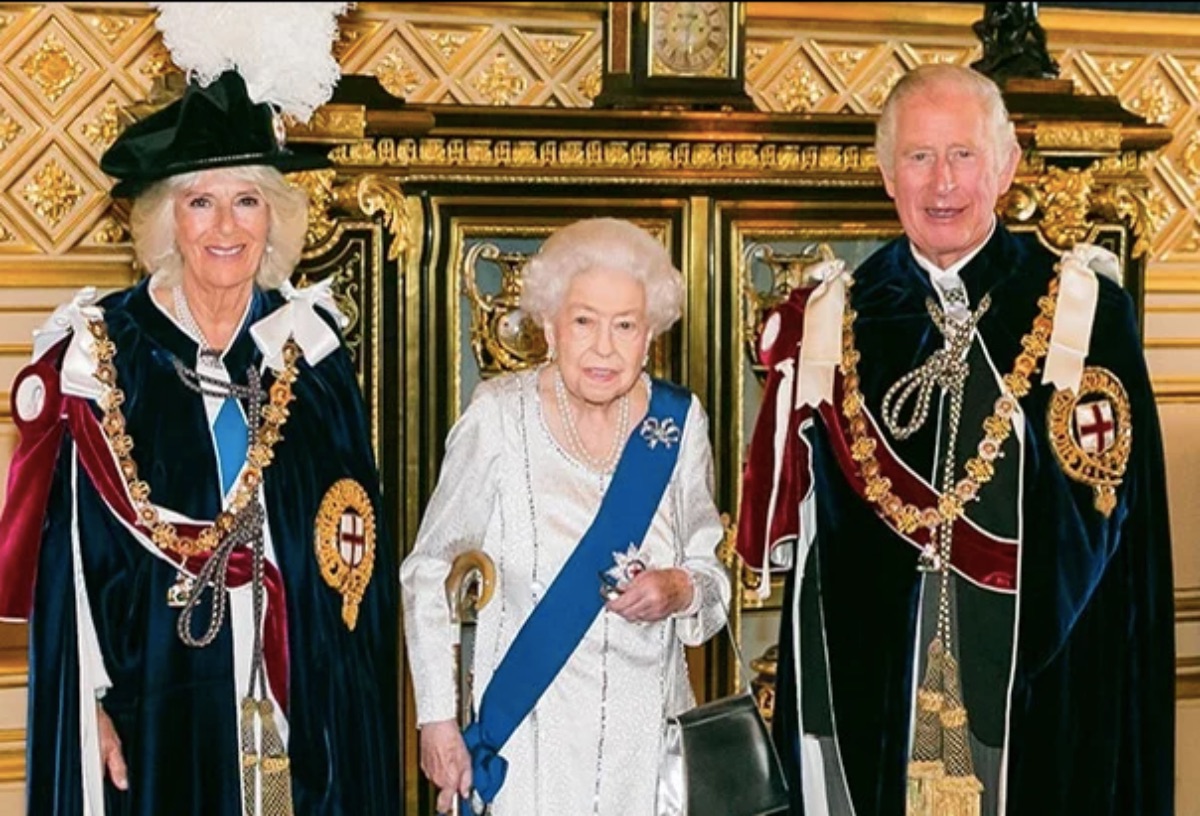 Lately, the Queen has been going through some mobility issues and has subsequently missed some important public appearances. Though the Queen did show up for the honor, she was noticeably absent from the public portion of Monday’s event.

She did, however, host the private meeting and lunch within the castle. A grand procession of knights takes place at Windsor Castle each June accompanied by a marching band as well as Officers of the Order in Ceremonial dress. According to Royal.UK, the ancient Order of the Garter was founded by King Edward III in 1348.

While the hear apparent and his son, Prince William took the ceremonial walk with Camilla and Prince Edward, Kate Middleton, and Sophie, Countess of Wessex looked on.

With the Queen limiting her appearances at the Jubilee celebrations last weekend, her son, and the future monarch, took the spotlight in what, royal expert Robert Lacey tells people, the Queen sees “as a great opportunity for the transition to be visible.” Be sure and stay up to date on all Royal Family News and return here often for more news and updates.