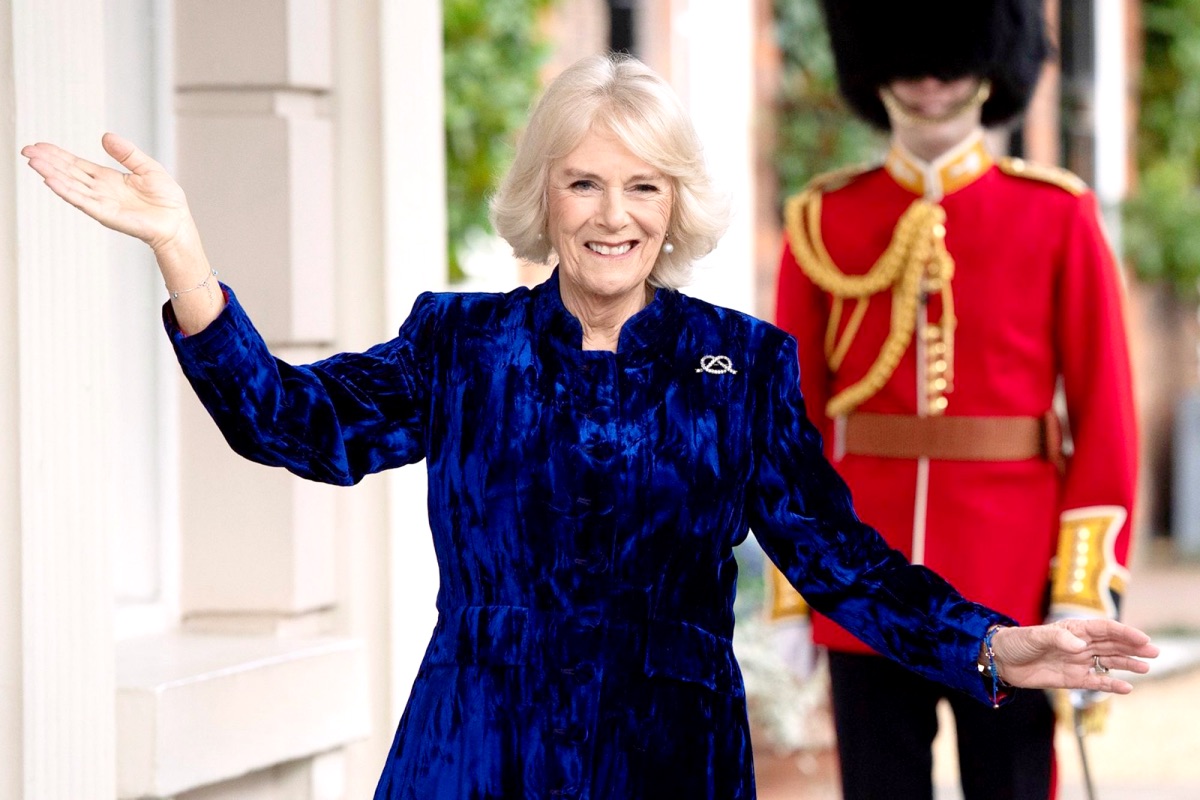 The Duchess of Cornwall spilled the beans on Charles’ busy life during a public event she attended with Spice Girls’ Geri Halliwell. Fortunately, the Spice Girls singer had a perfect quote for her.

The Queen’s Commonwealth Essay Competition was founded in 1883 and is said to be the world’s oldest international writing competition for schools.

The Duchess of Cornwall met winners of the essay competition at the event and also promised to visit more Commonwealth countries.

Camilla reveals that Husband Prince Charles is a “Complete Workaholic”

Camilla, 74, is a hard-working member of the royal family, capable of attending several official engagements in as many days, but when it comes to Charles’ dedication to his work, she would gladly take her hat off for him. 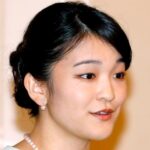 In a video shared by the Daily Mail’s Rebecca English, Camilla is seen chatting with Ginger Spice of the Spice Girls during the reception hosted by the Duchess for winners of Queen Elizabeth’s Commonwealth Essay Competition 2021.

After a friendly hug and a kiss on the cheek, Camilla, upon being asked by the star about her husband, dryly confided in Halliwell that he is keeping busier than she would have liked.

For the 49-year-old singer, actress and author, that could be a good thing. “I read this book,” Halliwell said, “and they say the key to living a long life is to carry on working — don’t retire, that’s the key.”

With Charles’ lifelong dedication to helping with the environmental crisis, it’s hard to imagine he’ll be taking it easy anytime soon. Next week, he and Camilla, Prince William and Kate Middleton, will be attending the Cop26 United Nations Climate Change Conference in Glasgow, where Charles and William are expected to give speeches.

The Duchess of Cornwall Delivers Powerful Speech about “Unity, Purpose and Friendship” in the Commonwealth

Camilla is the vice-patron of the Royal Commonwealth Society and on Thursday, she warmly welcomed the young winners from across Commonwealth nations for a reception at St. James’ Palace. 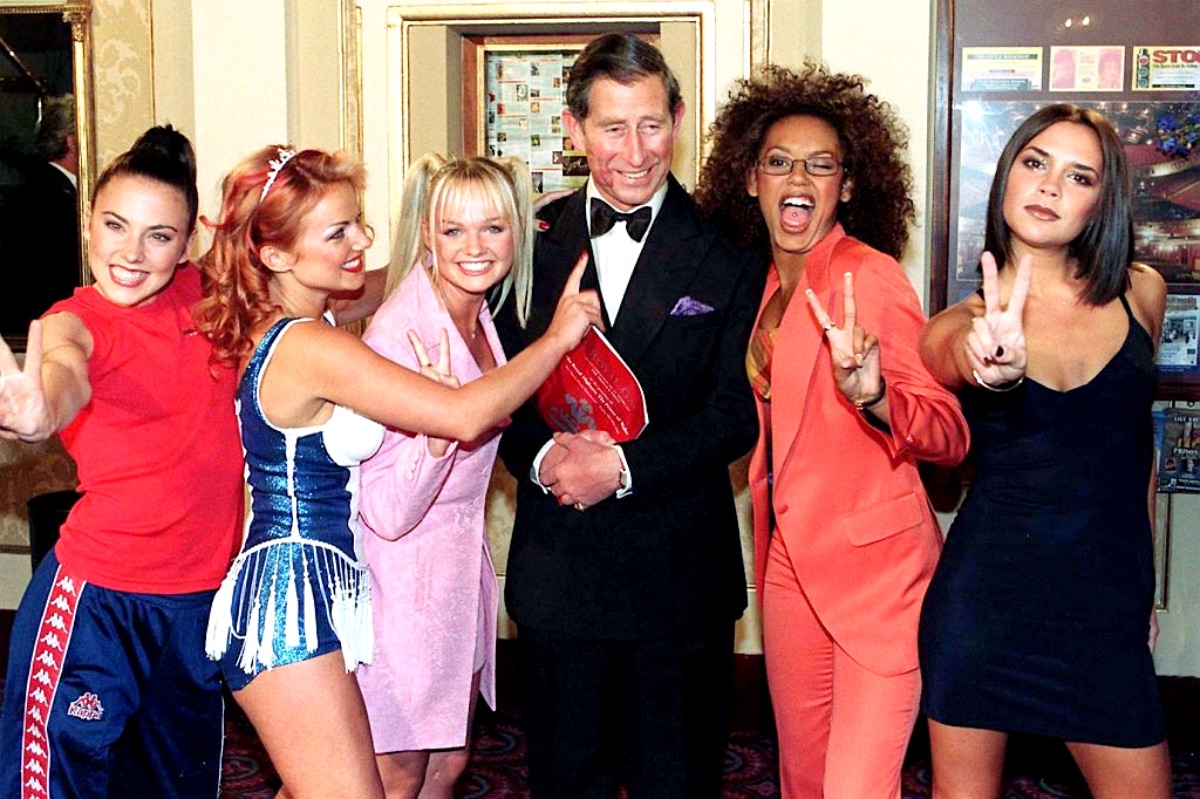 “Those of us who are part of the Commonwealth of Nations are incredibly privileged to belong to this wonderful community of 54 countries, sharing a spirit of unity, purpose and friendship,” Camilla said in her speech.

She continued: “To quote the famous Canadian literary character, Anne of Green Gables, ‘I’m so thankful for friendship: it beautifies life so much’ Our Commonwealth community gives each of us 2.4 billion friends.

“And I believe the 2.4 billion of us do much to beautify life for one another: rejoicing in each other’s successes, benefiting from each other’s wisdom, and supporting and sustaining one another through difficult times.”

Speaking of the power of the prize in countries she’s traveled to, she promised to explore new places within the Commonwealth region. “I am determined to visit more Commonwealth countries as soon as I can, and I promise you that I will always seek out the QCEC wherever I go.”

This year, over 25,000 children entered on the theme “Community in the Commonwealth”, with 130 judges whittling the impressive number down to just four winners.