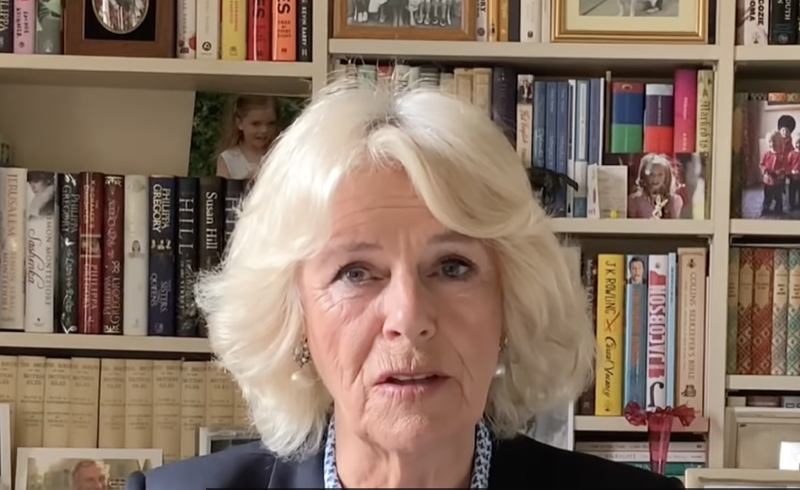 British Royal family reveals, Camilla Parker-Bowles, Duchess of Cornwall, 74, appeared on Prince Philip: The Royal Family Remembers – a documentary made in tribute to the late Prince Philip who passed away in April at the age of 99 – along with several members of the Royal Family.

She praised Philip for shaping the role of a consort and for his diligence and dedication in performing his duties to his nation, the world and his family.

Prince Philip “Not a Flashy” Consort

In her tribute to the Duke of Edinburgh, Duchess Camilla shared that Prince Philip showed her how to perform her duties as a royal consort without trying to be “flashy” on Wednesday night’s tribute documentary which aired on BBC.

Prince Charles’ wife praised her late father-in-law for setting a good example for her on what it takes to be a supportive royal consort. “I saw the way he supported the Queen, not in a flashy way but just by doing it quietly. It’s something I’ve learned by.”

The documentary included appearances from all of the Duke’s four children, whom he shares with the Queen, as well as his adult grandchildren.

Other royal members also voiced their admiration for Prince Philip for the years he stood behind his wife, even though, as Prince William noted, “it was very much a man’s world back then”.

Prince William, 39, applauded his grandfather for choosing his duty as a consort above everything else and for “giving up a very successful military career to be the Queen’s consort”. Prince Philip was married to Queen Elizabeth II for 73 years, making him the longest reigning royal consort in the history of the British Monarchy.

He added: “It was very much a man’s world back then, so for a man to give up a career to support a woman, albeit the queen, was a big step.”

William’s cousin Zara Tindall, 40, said: “It must have been the most daunting thing you could ever think of doing in your whole life.” 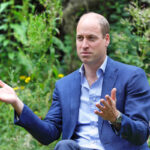 She continued: “The amazing thing he’s been able to do is be an incredible support to my grandmother but also to stay true to himself the whole way through.”

“That’s what my grandmother needed. That’s why they worked so well together and fell in love I think.”

Prince Philip’s eldest child Prince Charles, 72, echoed the sentiment, saying, “My mother did find him a great support, she valued his judgement on some things.”

The tribute was originally meant to be a celebration of the Prince’s 100th birthday and interviews for the documentary started in early 2021. However, Prince Philip slipped away at the age of 99 in April, two months before he would have rounded a full century of life in June. The celebration was promptly changed into a touching tribute that honors the man he was in life.

The members of his family who honored him in the tribute documentary remembered him as a man who diligently performed his duties by his wife’s side, a man who gave so much for the world and paved his own way, and as a man whose presence greatly influenced the royal family.