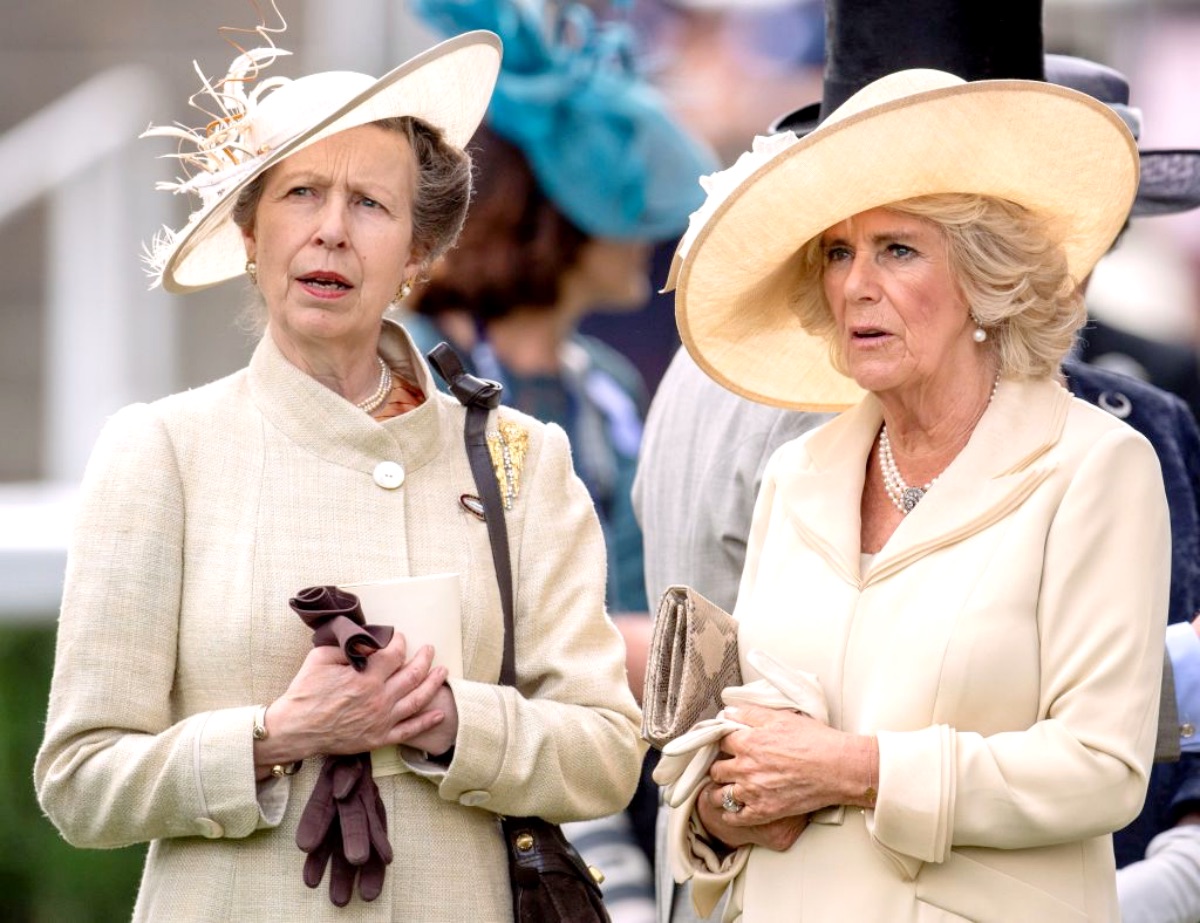 Royal family rumors repeatedly point to Camilla Parker-Bowles, Duchess of Cornwall, feuding with Princess Anne.  But a new report indicates that the feud has gotten worse rather than better recently. Find out what’s going on between these royal sister-in-laws below.

Some royal family observers feel that Camilla Parker-Bowles and Princess Anne do deserve credit for putting on a unified front when in public.

But behind the scenes, someone’s leaking royal family secrets to New Idea. And those stories have resulted in rumors of increasing battles between the Duchess of Cornwall and Princess Anne.

Why has the alleged feud between Camilla and Princess Anne gotten so much worse recently?

Insiders point to Prince Charles. And one expert explained the situation.

“The official line has always been that Camilla will be known as Princess Consort,” royal family expert Penny Junor explained.

But this royal family expert predicts that when Prince Charles becomes King, Camilla will receive a parallel title. And sources claim that’s what has Princess Anne so allegedly angry. 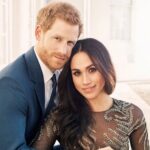 “My feeling is that Charles would very much want Camilla to be known as Queen [Consort], which is, after all, the correct title for the wife of a king,” pointed out Junor.

As a result, the current Duchess of Cornwall would become known as Queen Camilla. And that situation reportedly caused Princess Anne to issue a threat! An insider claimed that Anne told Camilla that she will never see her as a queen.

Apparently Prince Charles once promised that he would NOT make Camilla the Queen.

As a result, the allegations that Charles may change his mind have “riled Anne to no end, and she’s told both Charles and Camilla as much,” revealed the royal family insider.

“Anne has made it plain that Camilla will never be a true queen in the eyes of the British subjects,” added the insider.

But Princess Anne may not stand alone in this view, according to the source.

Princess Anne possesses “a lot of power and has a lot of respect in that family, so you will find that the Wessexes, and maybe even the Cambridges, will back her on this,” added the insider.

“Charles and Camilla will face a lot of pushback.” 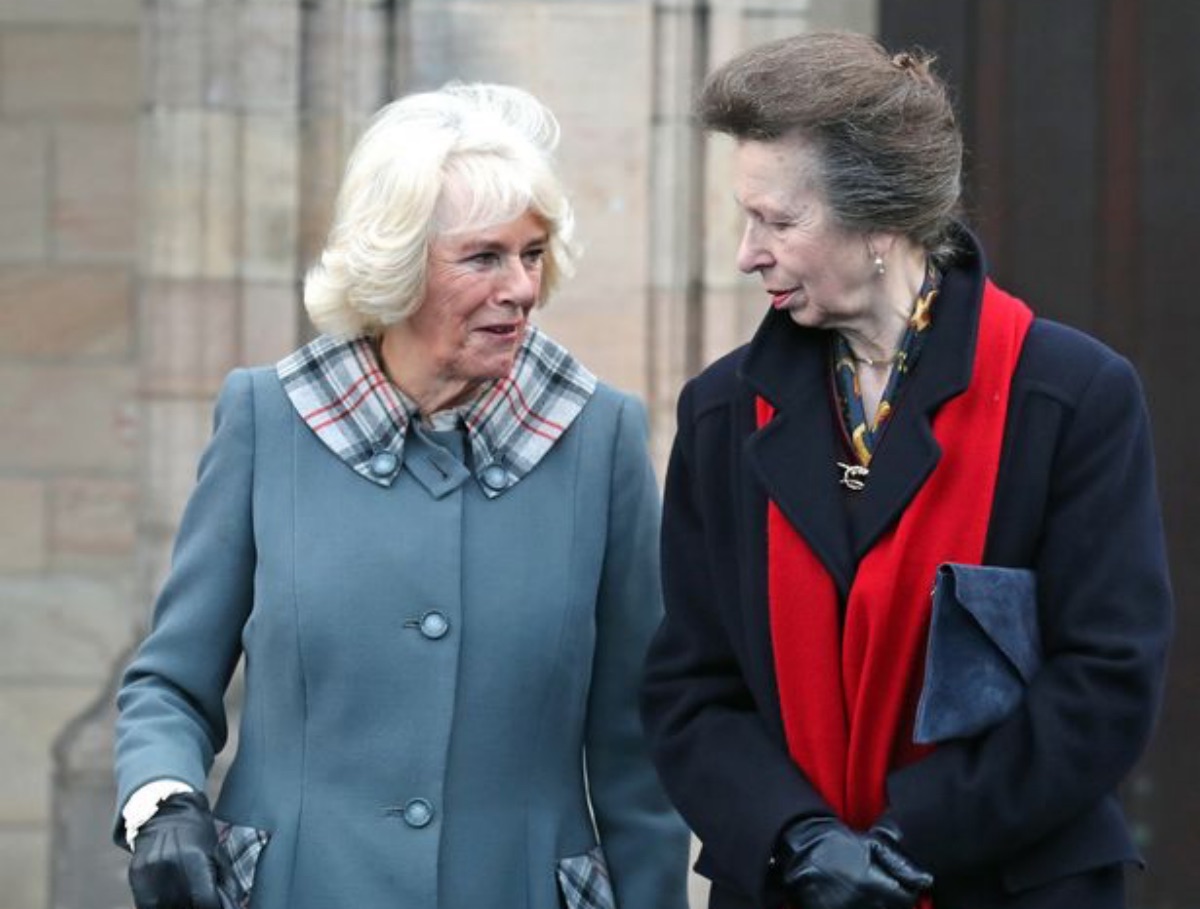 As for how the feud between Princess Anne and Camilla Parker-Bowles began, it all started in the 1970s. At that time, Anne dated Camilla’s former flame, Andrew Parker Bowles.

And Camilla seemed to have found love herself in her relationship with Princess Charles. But all those romances changed when Andrew cut off Anne in 1973. And her emotional pain didn’t end there.

Andrew then revealed he had renewed his romance with Camilla and proposed! But following a 21-year-old marriage, Camilla divorced Andrew. She subsequently tied the knot with Prince Charles in 2005.

However, all may not be lost with regard to mending the rift between Camilla and Anne.

“In the past, Camilla was always rather frightened of Anne. She can be very haughty. But I think she has mellowed a little with age,” noted royal family expert Penny Junor.

What do you think of the feud rumors?

Do you believe Prince Charles should make Camilla his Queen when he becomes King? Tweet us your views!

And be sure to check back on our site for all the royal family news.