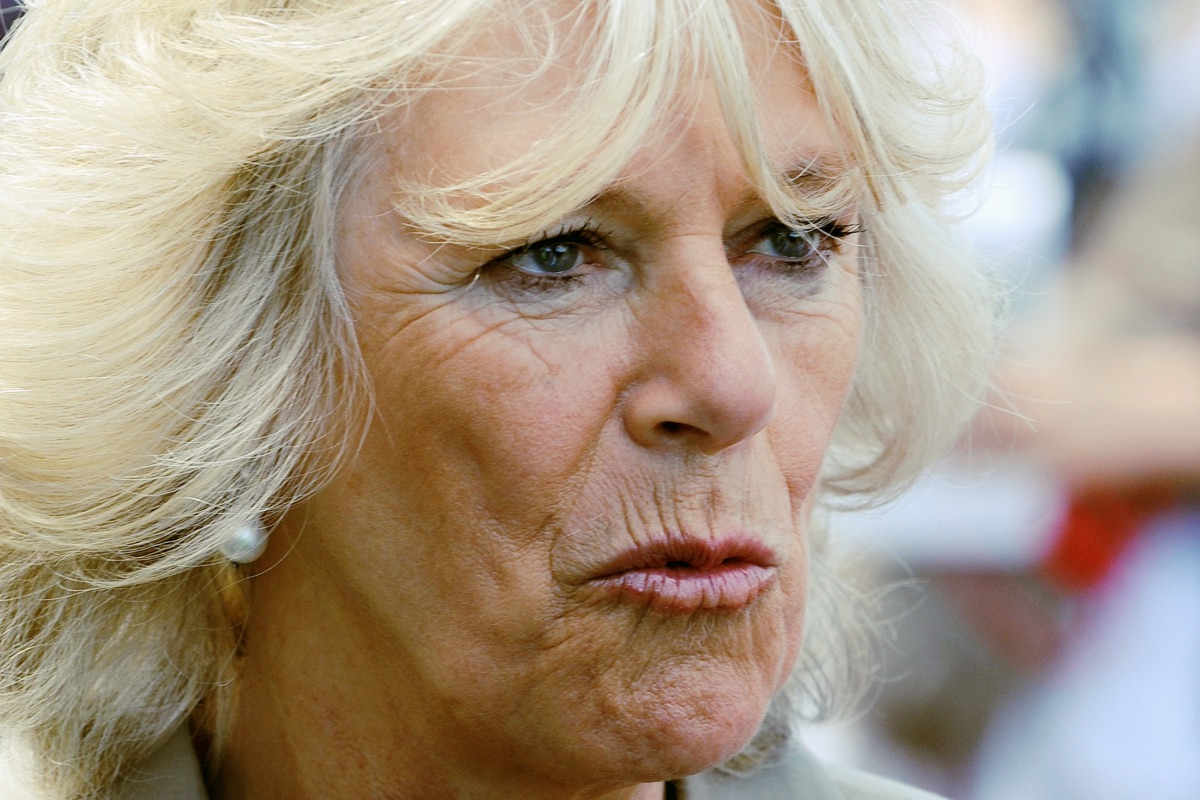 Ever since Prince Harry’s memoir was announced last year, royal experts have had one thing to say; they agree that Camilla Parker-Bowles will bear the brunt of Prince Harry’s truthful and honest account of his life so far.

Famous biographer Tom Bower predicted that there will be a lot of “casualties” and that the memoir will cause a lot of pain.

Last year, it was announced that the Duke of Sussex landed a “$20 million” book deal to pen a memoir. According to a royal commentator, he wouldn’t have landed the massive deal if he wasn’t ready to give an inside account of Charles and Diana’s marriage breakdown.

The claims were slightly justified when Harry didn’t publicly acknowledge the Queen’s announcement that Camilla will be Queen when Charles ascends the throne. Instead, he released a statement a few days later promising to continue the good work his mother Princess Diana started. 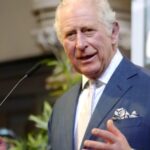 Royal expert and writer Angela Levin is convinced “spiteful” Harry will attack the future Queen Consort for “stealing” Charles from Diana. Previously, Ms. Levin warned that Camilla should expect a bundle of “public bad-mouthing in his imminent tome”.

Angela, who spent a year with Harry for an authorized biography, told Talk Radio: “Harry‘s memoir is coming out at the end of the year.

“Anyone who is anyone is saying it’s going to attack Camilla and make her responsible for [his] mental health and how she stole his father from his mother.”

Speaking about Harry’s relationship with Camilla, she noted that it was once friendly, with both mutually respecting each other. “When I met him he was very nice about her, said she was a wonderful woman and said he liked her very much.”

“Camilla was also very helpful to Meghan when she first joined – took her out for lunch and tried to teach her some of the things she needed to know – the restrictions and the disadvantages as well as the positives.” 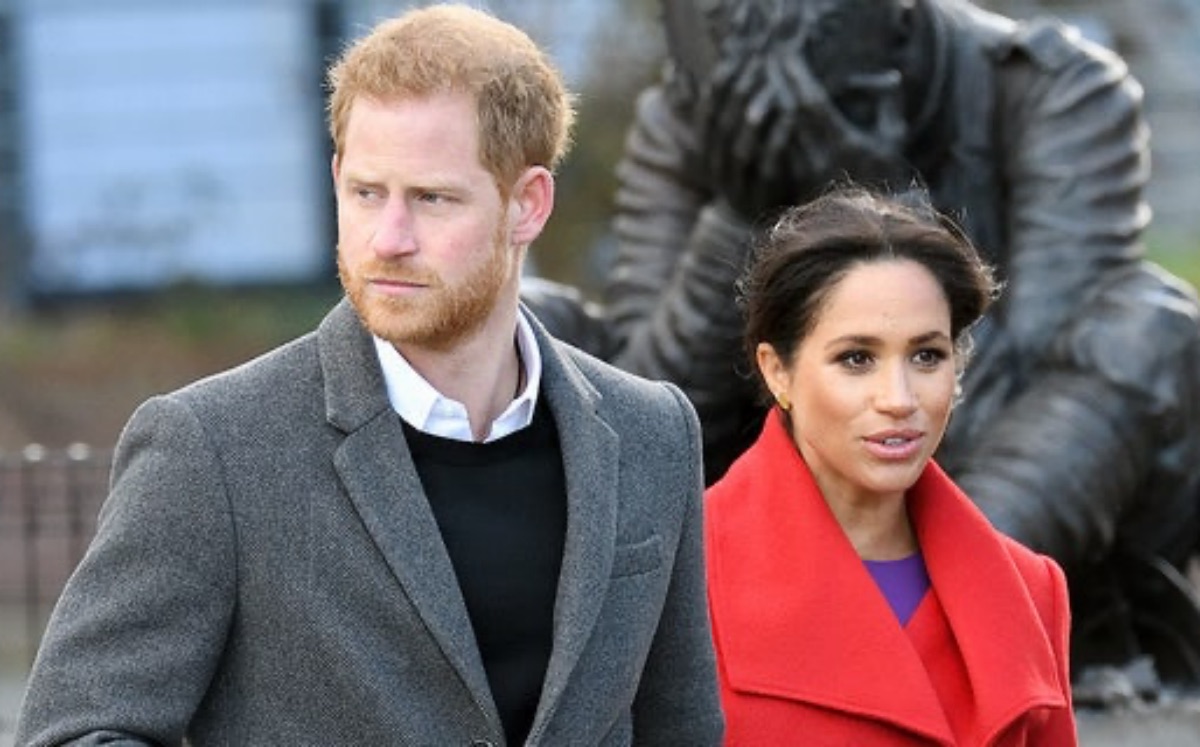 Ms. Levin also opined that Harry’s memoir will be a form of “revenge” against his own family for reasons only he knows best.

She added: “Prince Charles is very malleable because he loves Harry very much so he might be more inclined to let him have his way. But I think if he reads what he says about Camilla then he won’t do that.”

Last month, the Sun revealed that Charles told aides he’s worried about the things Harry may write, particularly about his and Camilla’s unfaithfulness.

A source said: “There are concerns about Harry’s recollections of Camilla’s entry into the Royal Family, and how her long-running romance with Charles damaged him from a young age.

“Harry is fiercely loyal and protective of his late mother and her legacy, and didn’t approve of Camilla sweeping in as the great love of his father’s life.”

The source went on to add: “Understandably he found those early years incredibly difficult, and he might publicly blame Camilla for much of what he believes went wrong in his childhood, and the trauma the whole situation caused.”

Palace Under Fire for Not Removing Princes Andrew, Harry as State Counselors