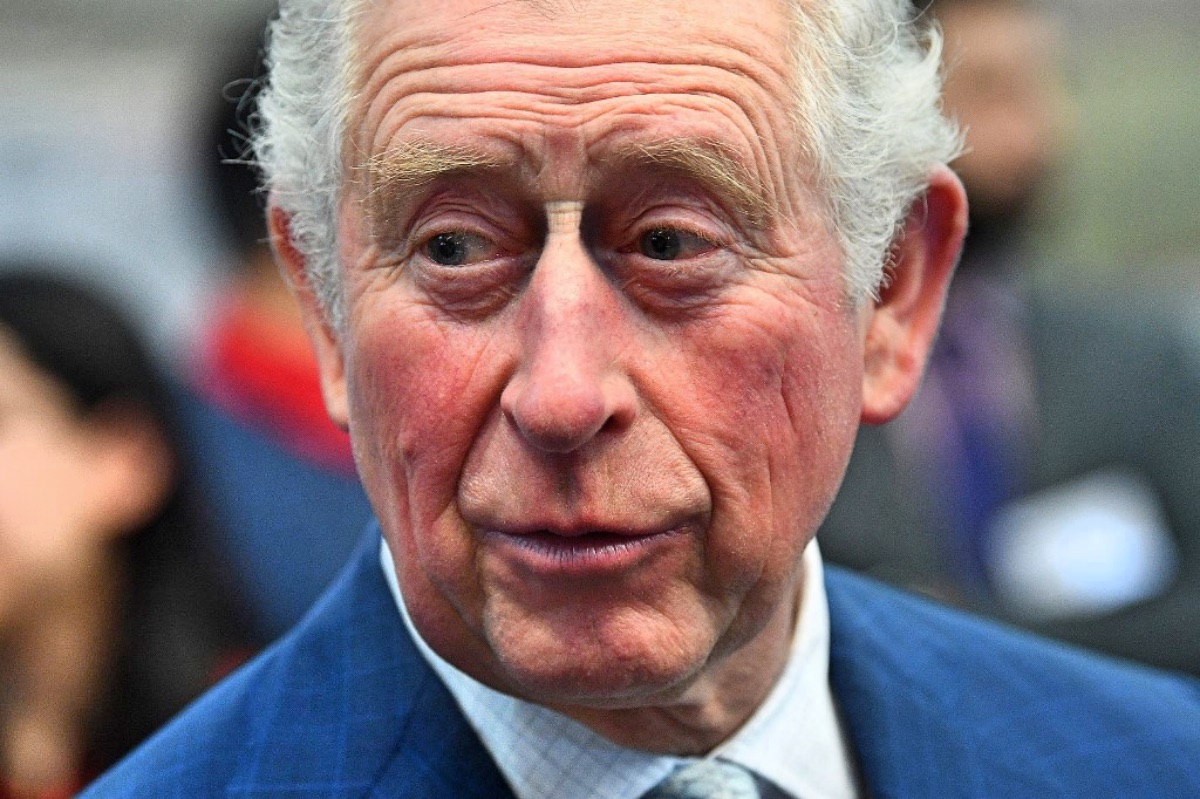 British Royal family news reveals last Thursday night, Michael Fawcett quit his post as the chief executive of one of Charles’ charities and will no longer be providing services to Clarence House henceforth.

It is understood that Fawcett is complying with the official investigation of the “cash for honors” scandal.

Following the revelation that Fawcett pledged to secure an honor for a rich Saudi donor, he temporarily stepped down from his position. The Sunday Times and Mail on Sunday broke the news that Mr. Fawcett had attempted to provide an honour for businessman Mahfouz Marei Mubarak bin Mahfouz.

At the time, it was noted that Fawcett entertained plans of returning to his job once the investigation was done. However, a spokesperson for the charity confirmed that he has since resigned, with close friends saying he is “heartbroken” and “shattered” by what’s happened. 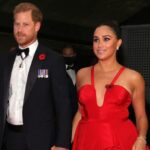 The 59-year-old is currently being investigated for offering to help a billionaire Saudi donor to the charity secure a knighthood and British citizenship.

The Prince’s valet, who has spent 40 years working for the royal household and rose through the ranks to become one of Charles’ closest and most powerful aides, is said to be completely complying with the investigation.

The investigation began when the Mail on Sunday published a letter from 2017 revealing that Fawcett promised to make an application to change businessman Mahfouz Marei Mubarak bin Mahfouz’s honorary CBE to a KBE. Per the newspaper, he also said that he would aid the Saudi businessman’s application for citizenship.

The letter, written on headed notepaper in Mr Fawcett’s then-capacity as chief executive of the Dumfries House Trust, explained that the applications would be made in response to ‘the most recent and anticipated support’ of the trust.

When the news was published, Clarence House denied having any “knowledge of the alleged offer of honours or British citizenship on the basis of donation to his charities”.

It further insisted that the royal was entirely supportive of an investigation into The Prince’s Foundation.

Yesterday, Clarence House announced that it was cutting ties with Mr. Fawcett on a personal basis and will not be needing his or his company Premier Mode’s services in the future.

A spokesperson said: “Michael Fawcett and Premier Mode will not be providing services to us in the future. We have all agreed to end these arrangements.”

Mr. Fawcett became the chief executive of Charles’ The Prince’s Foundation in 2018 during a reorganization of the Prince’s charities. 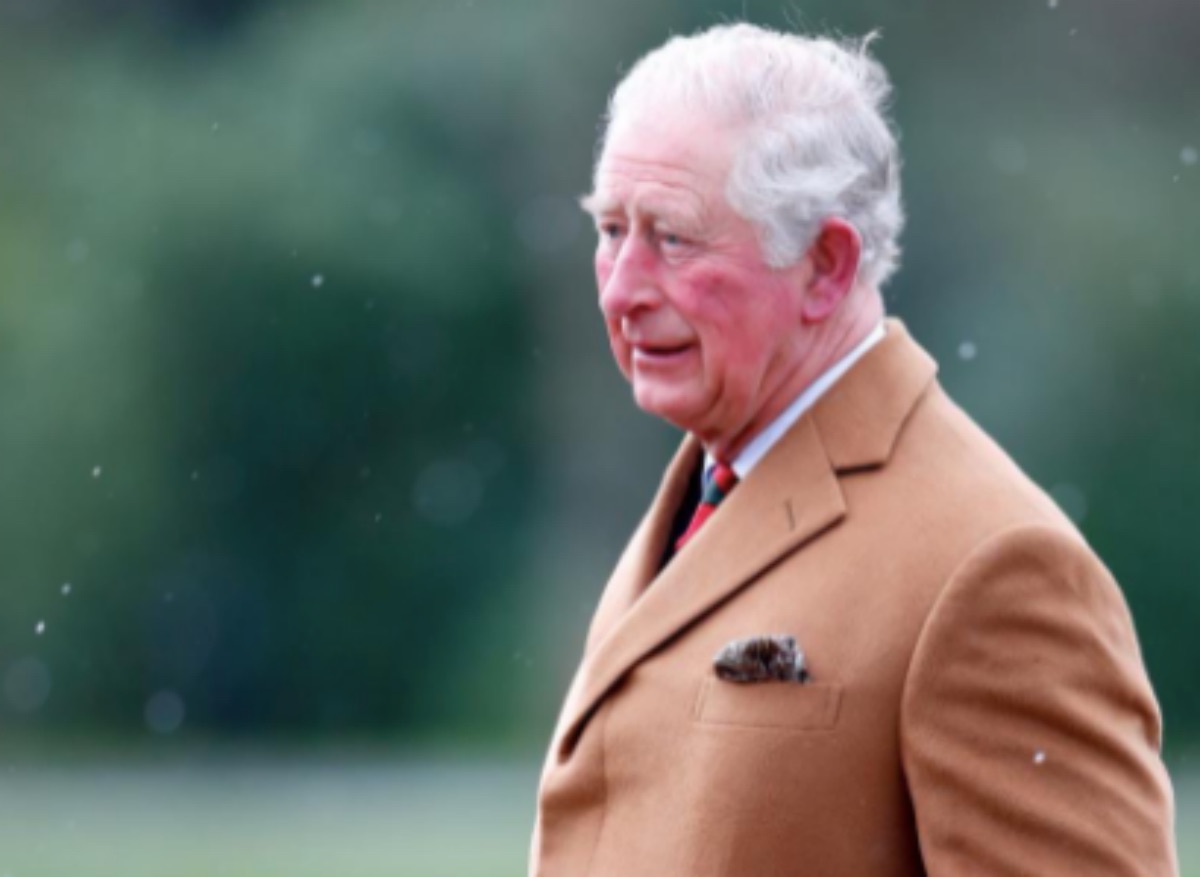 Friends are of the mind that Mr. Fawcett is heavily devastated by the scandal. One said: “Michael has resigned and he will never be coming back. He has lost five stone in weight and is a shadow of his former self.”

An internal inquiry cleared him of financial misconduct for the second offense and the Prince awarded him £500,000 severance package.

He later went on to get his £95,000 a year role as chief executive of Charles’ charity.

Premier Mode also got a contract to organize most of the future king’s official and private entertainment.

Following the scandal, former Liberal democrat MP Norman Barker called out Charles in a statement, writing: “It is the Prince of Wales, not Michael Fawcett, who has to answer questions now. His royal fingerprints are all over this.”
Be sure to catch up on everything happening with The Royal Family right now. Come back here often for all The Royal Family spoilers, news, and updates.