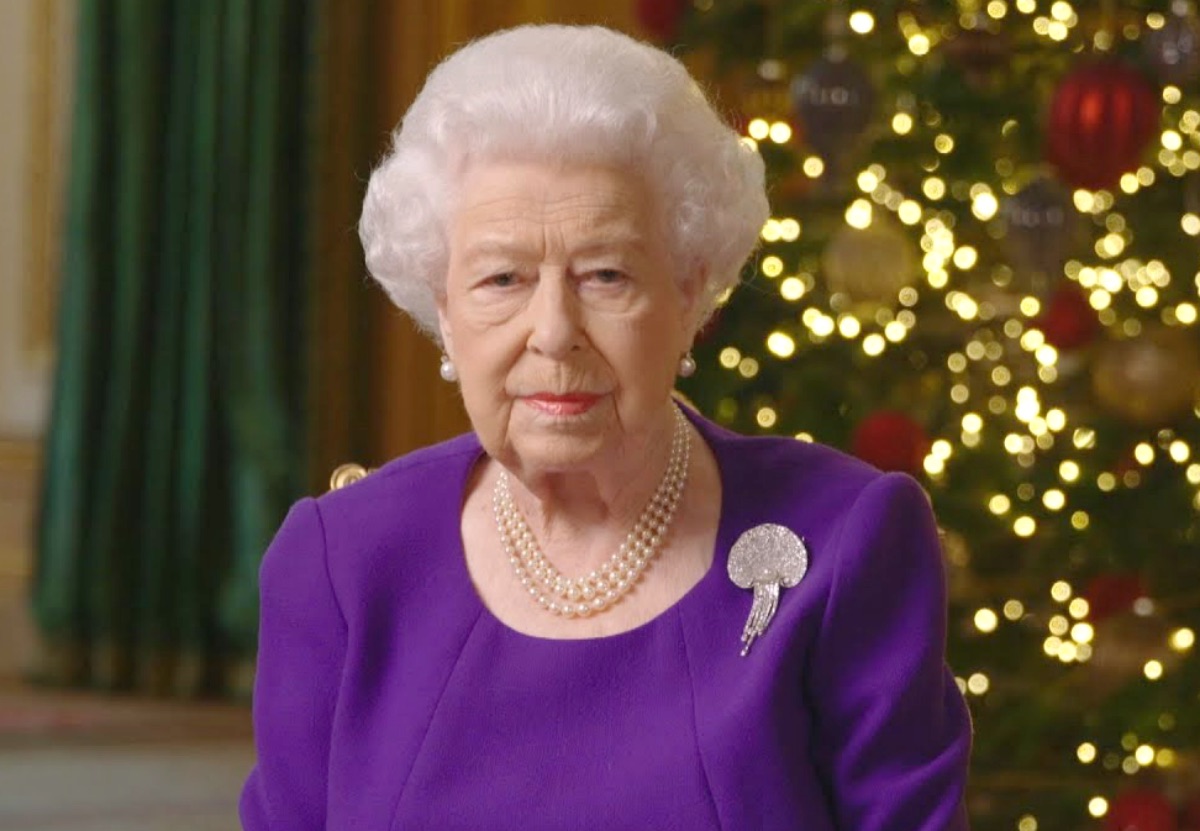 As the BBC is currently butting heads with the royals over their documentary “The Princes and The Press”, other networks are beginning to move in to claim their spot as the official broadcasting network for the Royal Family.

Recently, the Palace announced that a special holiday carol headed by the Duchess of Cambridge is finding a new home with ITV after the Cambridges cancelled their previous plans for BBC to air the event.

The BBC first aired the Christmas speech in 1932 when King George V addressed the nation via radio from Sandringham, Norfolk.

In 1957, the speech appeared on television for the first time when it was given by the Queen.

For years, the BBC has maintained a close relationship with the Royal Family, assuming the role of their official broadcast network, but things are set to change. 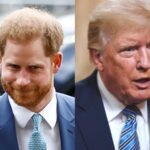 What might be bad business for the Beeb is certainly good business for other cooperations and they’re moving in to steal the royal bread. Channel 4’s application to replace BBC is coming after the latter had a falling out with the Royal Family for airing “unfounded and overblown claims”.

An insider revealed: “This is a bold and unprecedented move from Channel 4.

“But they are a public broadcaster, too, and don’t have any axes to grind. Bosses are continually looking to expand the broadcaster’s remit and give viewers fresh and unexpected programming.

“They’ve made it clear they would like to film the speech this year — especially if the Royals punish the Beeb and withdraw their rights, although that does seem unlikely. But the Royal family have shown they have backbone and won’t stand for much more nonsense.”

The source then added: “Channel 4 would definitely love to show the Queen’s speech this year should the BBC be punished again.” 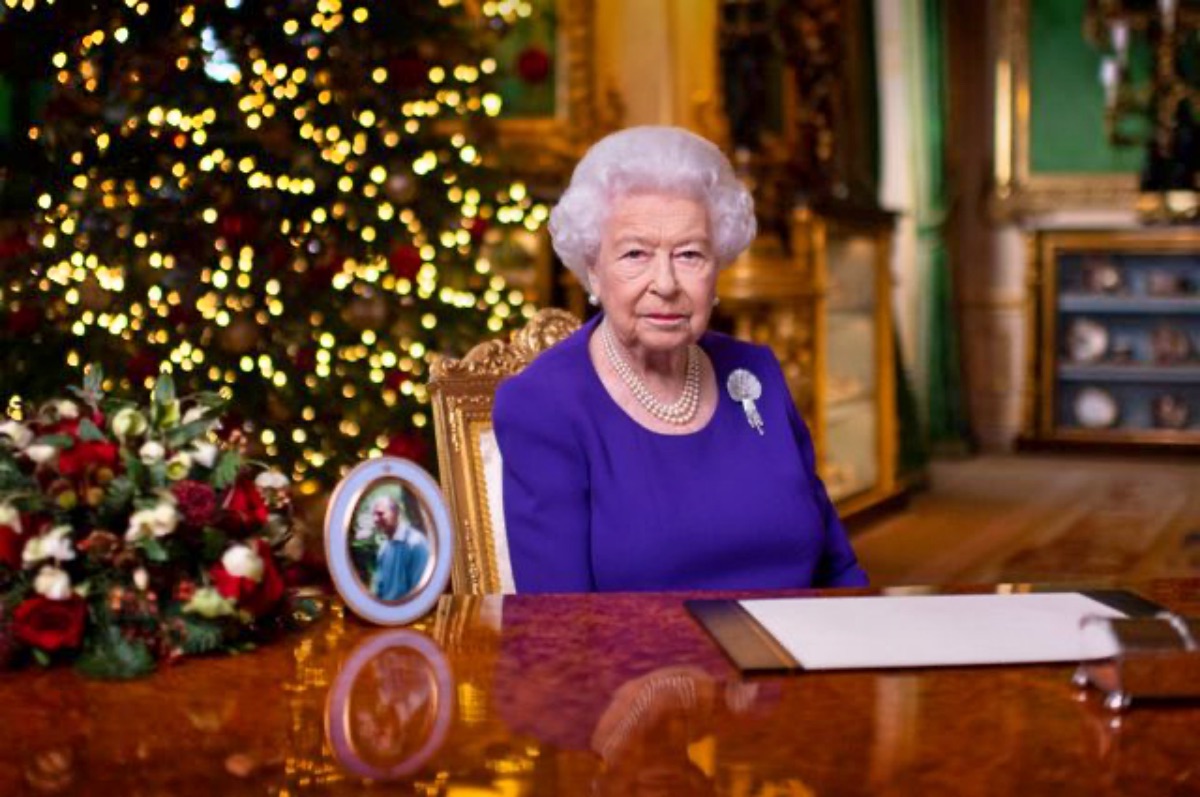 The cooperation is known for airing its own controversial take on the Queen’s annual Christmas message since 1993, so it feels kinda weird they would bid to air the right one.

Last year, it received 200 Ofcom complaints for broadcasting a video wildly considered a deep-fake of the Queen dancing on her desk and sharing her jolly thoughts about Megxit.

It’s currently unknown whether they have produced their own version of the Queen’s Christmas message this year. If they have or are planning to, it’s unlikely they would air it if they do land the coveted deal to broadcast the widely famous Christmas message.