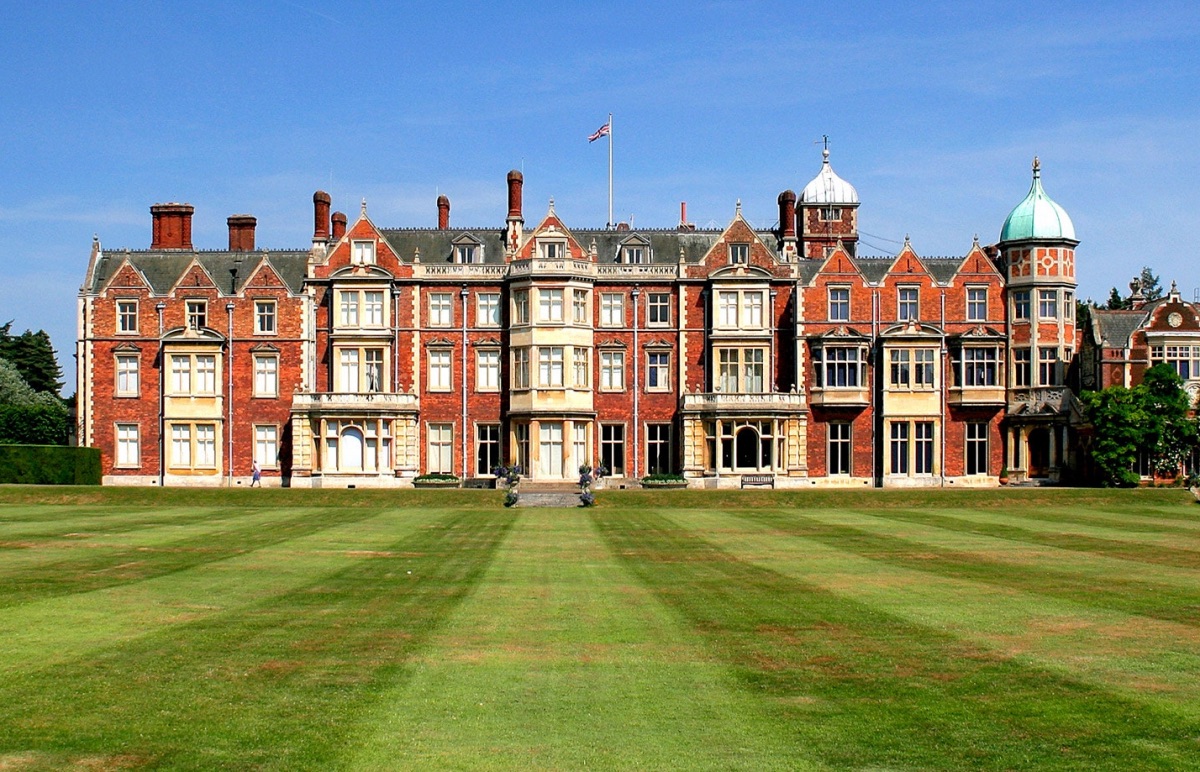 Once again, Her Majesty is leading by example and is choosing to avoid the risk of further Omicron virus spread by hosting a big family Christmas at her Sandringham estate.

The U.K. has seen a growing number of Omicron cases since the virus was identified by South African scientists last month, and professionals are advising the Brits to limit their social events and gatherings to essential ones.

The Queen was praised earlier for canceling her pre-Christmas lunch in light of the increase in coronavirus cases.

Queen to Spend another Christmas at Windsor Castle

This will be the second time that the Monarch will be spending Christmas at Windsor. Due to the ongoing pandemic, the Queen was forced to celebrate Christmas alone with her husband Prince Philip last year. Unfortunately, her husband won’t be by her side this festive season as he passed away in April at age 99. However, royal experts believe that the Queen won’t be left entirely on her own as a few family members will be coming over to be with her.

It was previously understood that it was Queen Elizabeth’s dearest wishes to host the big family get-together as a way to cap out a rather challenging year. 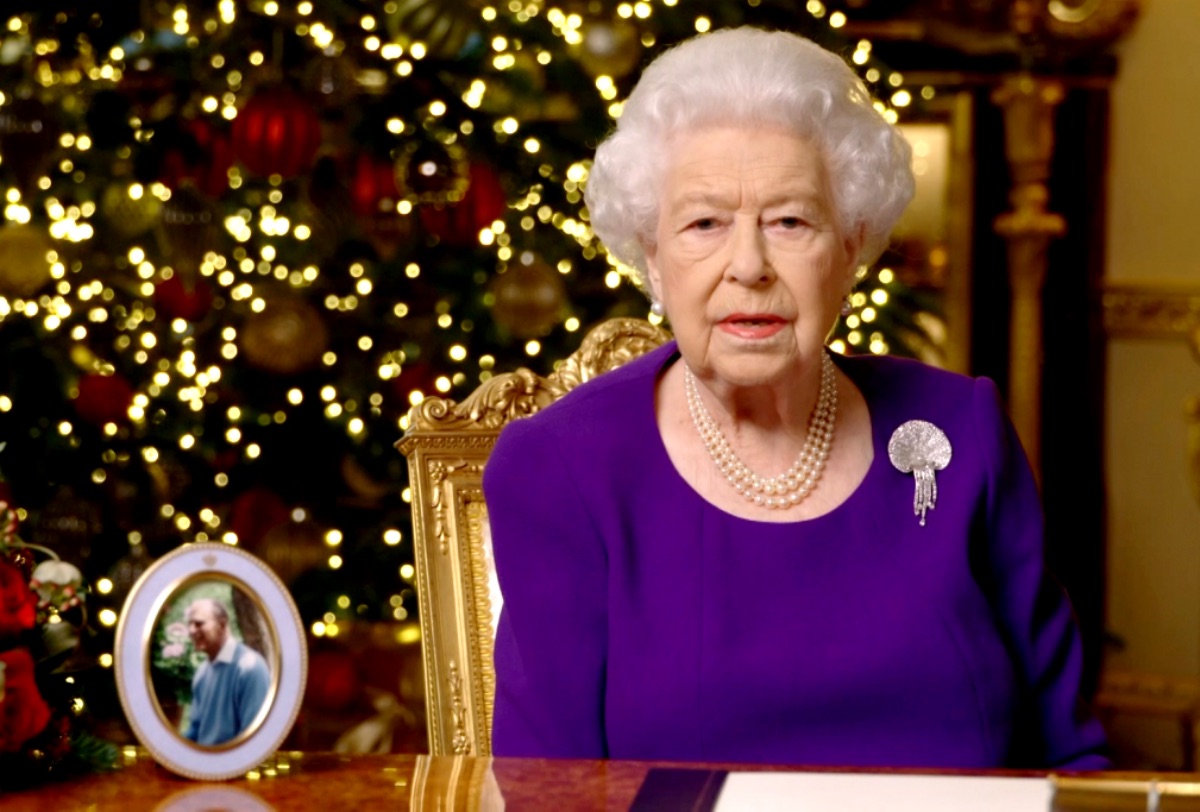 Reports say that plans have been made for the big family affair and the Queen was known to have flown to Sandringham a few weeks ago on a helicopter in order to make arrangements for the celebration. As a “precautionary approach” to the pandemic, she will be having a more relaxed and low-key Christmas this year.

Experts say that there will be limited gift-giving and no games of charades. Instead of the usual 30-person celebration, the Queen will be hosting no more than 15 family members this Christmas.

In an interview with The Sun, royal commentator Phil Dampier said: “Obviously it’s going to be much smaller and it’s going to be similar to last year. Except obviously, the one big difference is that Prince Philip is not going to be there.

It wouldn’t surprise me if Prince Charles and Camilla, Prince Andrew and possibly Prince Edward and Sophie Wessex and maybe some others – a small hard core of people – join her for lunch.”

Phil added: “I can’t believe that she’ll be on her own completely. So I’m sure that some members of the family will join her on the day.”

Meghan Markle and Prince Harry to Get a New Rich Neighbor