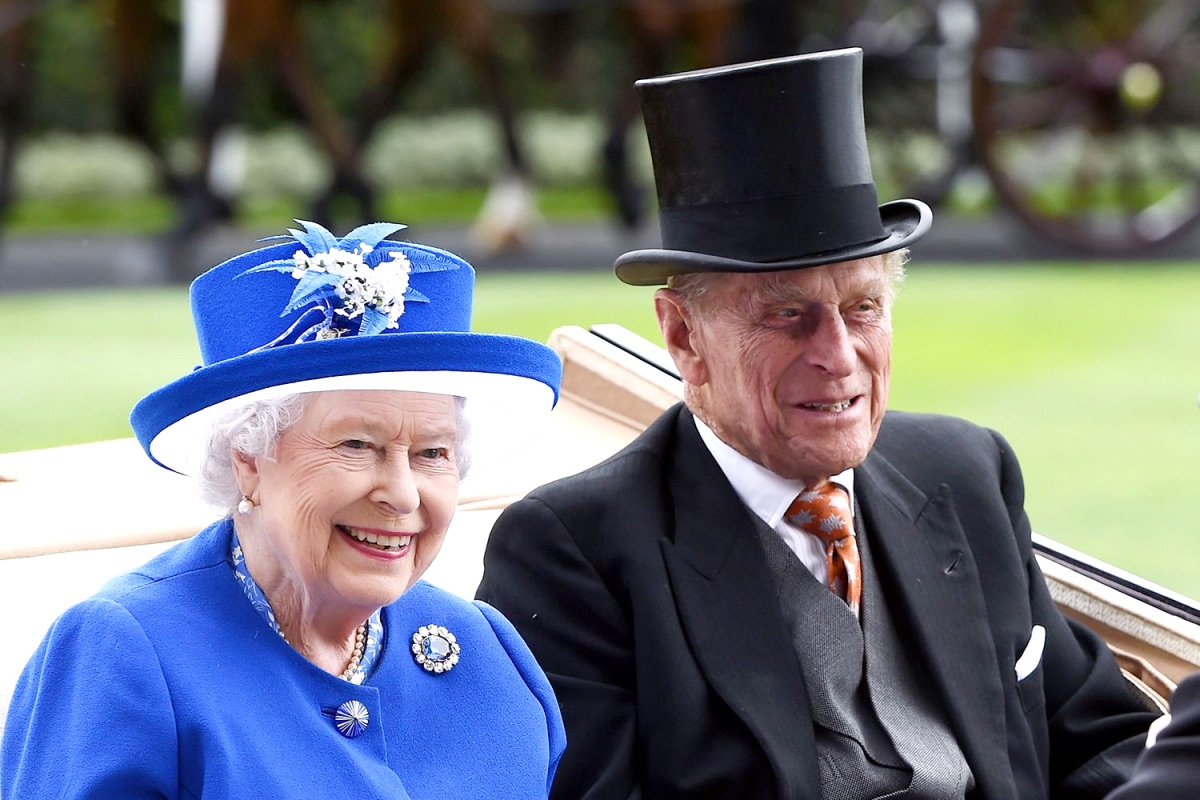 Prince Philip died at the age of 99 on April 9, 2021. The Buckingham Palace announced that he passed away “peacefully” at Windsor Castle due to old age. He died two months before his 100th birthday.

Prince Philip’s Will To Remain Sealed

Sir Andrew McFarlane, the president of the Family Division, ruled that Prince Philip’s will would only be open to the public after at least 90 years.

A court decided that the media should be kept out from a hearing that made the ruling about Prince Philip’s will in July 2021. The Guardian challenged it, but the newspaper lost at the Court of Appeals. The judges continued to uphold the ruling due to “exceptional circumstances.

Sir Geoffrey Vos, Dame Victoria Sharp, and Lady Justice King said that they couldn’t let the media in on the private hearing because they feared it would cause a media storm. 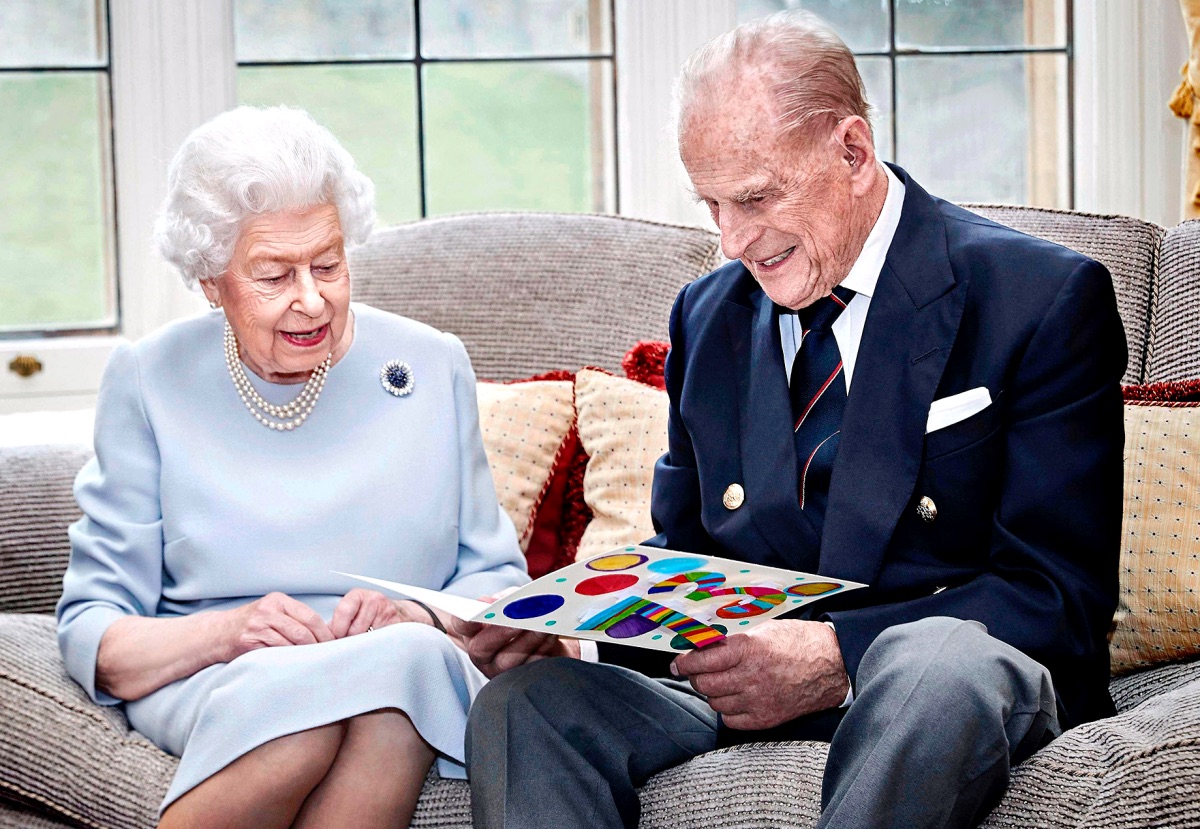 “The hearing was at a hugely sensitive time for the Sovereign and her family, and those interests would not have been protected if there had been protracted hearings reported in the press rather than a single occasion on which full reasons for what had been decided were published,” the judges said in the ruling.

Some may argue that the wills in the U.K. become public record once the person dies, which applies to the Royal family as well. However, the judges argued that it “does not mean that the law produces the same outcomes in all situations. These circumstances are, as we have said, exceptional.”

They added that they were unsure how the distribution of the Royal family asset would be of specific public interest. The judges argued that the statutory test was properly applied in the case of Prince Philip’s will. Although the transparency issue may be a matter of legitimate public debate, there are rules that allow the wills and their values to be kept away from the public eye.

Queen’s Dresser Reveals How Her Majesty Secretly Dealt with Prince…