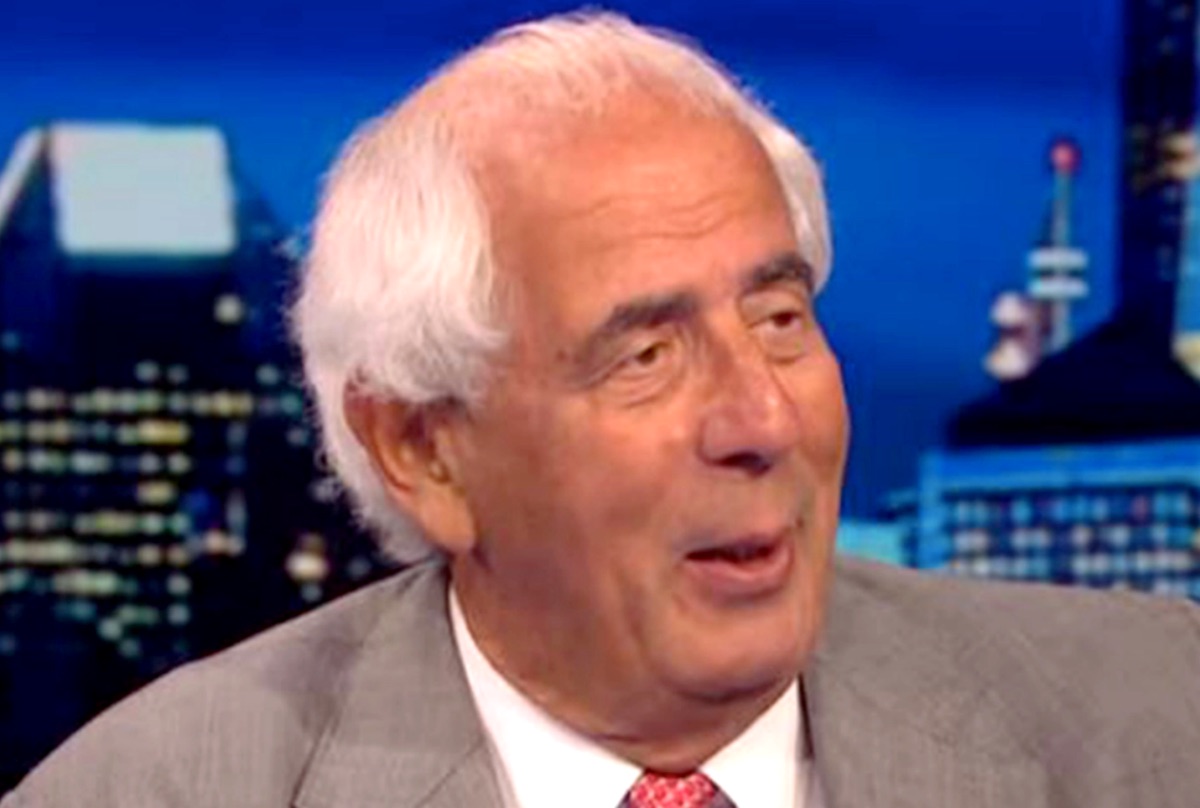 A biographer has said that he “wouldn’t be sad” if the book he wrote were to “hasten” Prince Harry and Meghan Markle’s “downward trend” since they pose “a real threat to the Royal Family.”

In his book, Revenge: Meghan, Harry and the War between the Windsors, Royal biographer Tom Bower portrays the Duchess of Sussex as overbearing in her work life and a “woke” wet blanket in her social life. He described the Duke of Sussex as having “contempt” for his brother Prince William and his wife Kate Middleton. Continue reading and we’ll get into the details of the story.

Royal Family News – Are Americans Getting Fed Up with the Sussexes?

From extracts that showed up in the UK paper, The Times, it can be surmised that the Sussexes come off as bad as all Bower’s former subjects which include relentless takedowns of many rich and famous people.

As Newsweek reports, Bower went as far as to claim that he would welcome reputational harm coming to the Sussexes in the wake of his book, citing the damage he thinks the couple has done to the Royal Family. During an interview with Bower, Piers Morgan asked if Meghan and Harry were “in trouble now” adding, “a lot of American friends of mine are completely done with them, which they weren’t even a year ago.” 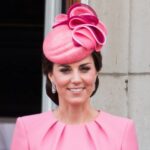 According to Marie Claire, every now and again, books like Tina Brown’s The Palace Papers come along that rattle the Royal Family. Bower’s book, which comes out tomorrow, July 21, is already causing quite a brouhaha.

The Royal author has become well-known for causing a ruckus with the incendiary portraits he paints of his subjects – such as Prince Charles and Simon Cowell. In Revenge, it is expected that Bower will reveal details of the Sussex’s marriage and Royal exit that they would likely rather be kept under wraps. 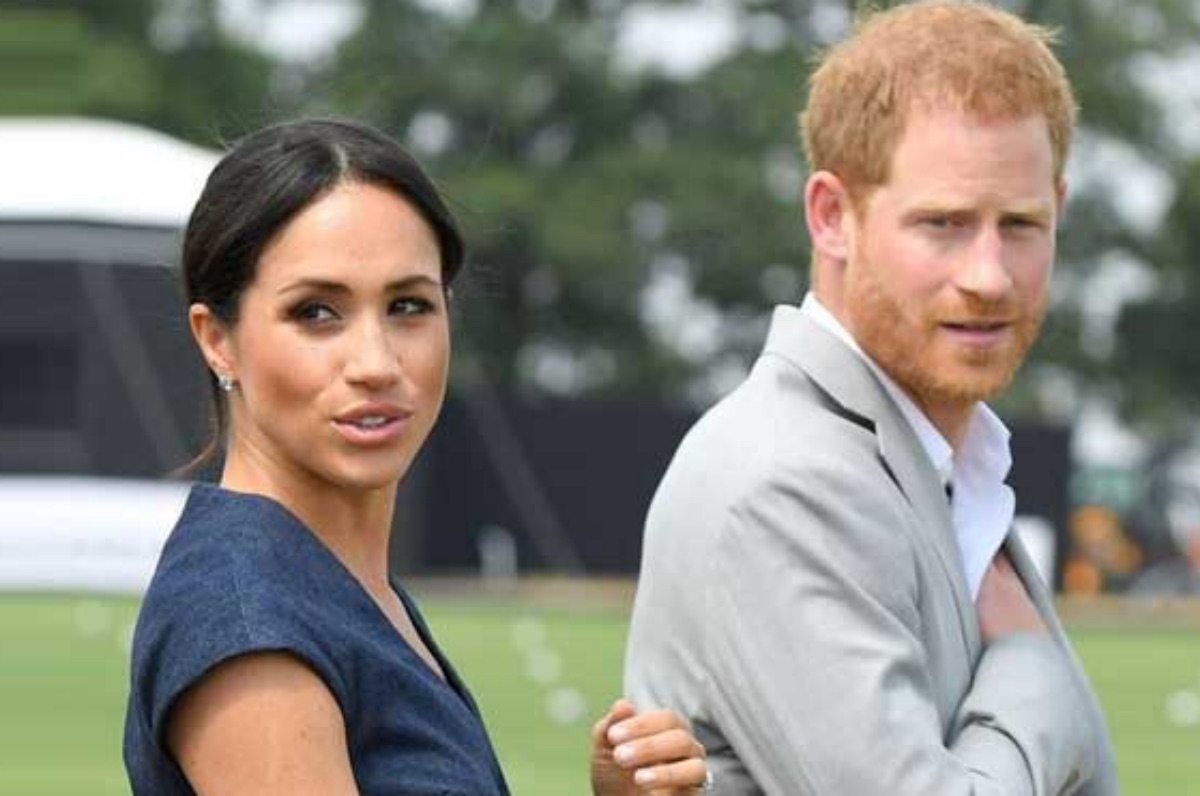 Speaking to Piers Morgan Uncensored Bower said, “And this book may hasten the downward trend, over which I wouldn’t be sad at all because they pose a real threat to the royal family.” Of course, the biographer failed to mention the potential damage his last book, so critical of the future King, could bring to the Royal Family.

Referring to that book, one reviewer dubbed Bowers “undisputed Witchfinder General of modern biographers.” Pick up a copy of Revenge: Meghan, Harry, and the War between the Windsors tomorrow, and be sure to return here often for more Royal Family News and updates./