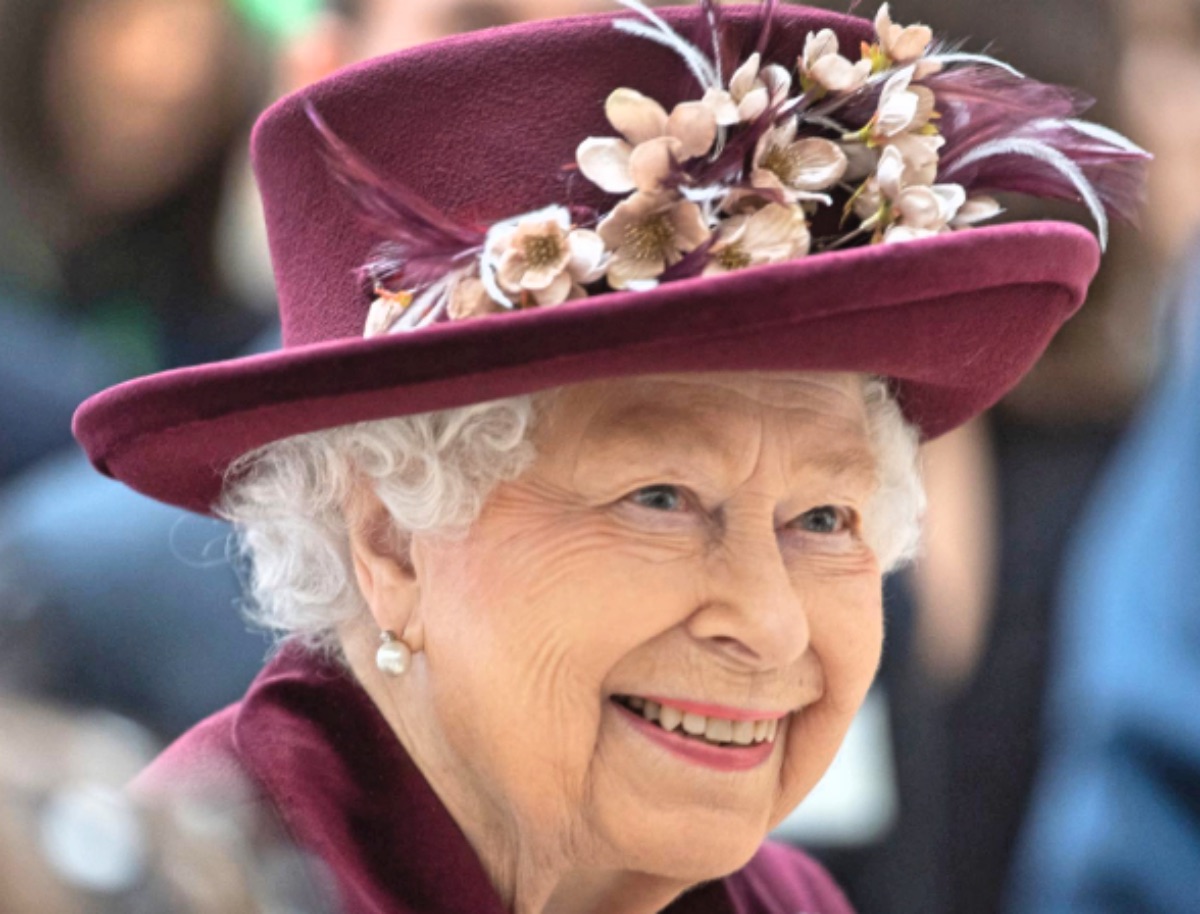 Last Monday, the Queen missed the Commonwealth Service. This wasn’t related to any particular illness, as it is the Queen finding it difficult to walk due to her age. Her comfort was taken into account when deciding whether she should attend the service held at Westminster Abbey or not.

The 95-year-old ruled out using a wheelchair to attend public events since it is her desire to keep walking for as long as she can.

While she’s still carrying out in-person engagements and virtual conferences from her home at Windsor, it is speculated that she will hardly be leaving the Palace in the future.

Royal experts are predicting that there’s a possibility she will miss her late husband’s memorial service coming up soon, but Palace sources are saying she hopes to be present at the event.

Queen Elizabeth, who became the ruling monarch at age 25 following the death of her father, has ruled for 70 years. This year, her Majesty will be celebrating the milestone with once-in-a-generation events.

Though Her Majesty is currently not suffering from anything but the frailties of old age, she has accepted to take things slowly. However, she remains deeply “committed to her duties of state as ever.”

According to a Daily Mail source “The Queen is still as alert, able and interested as ever but, physically, she isn’t as strong as she once was, which is entirely understandable for a woman of her age.” 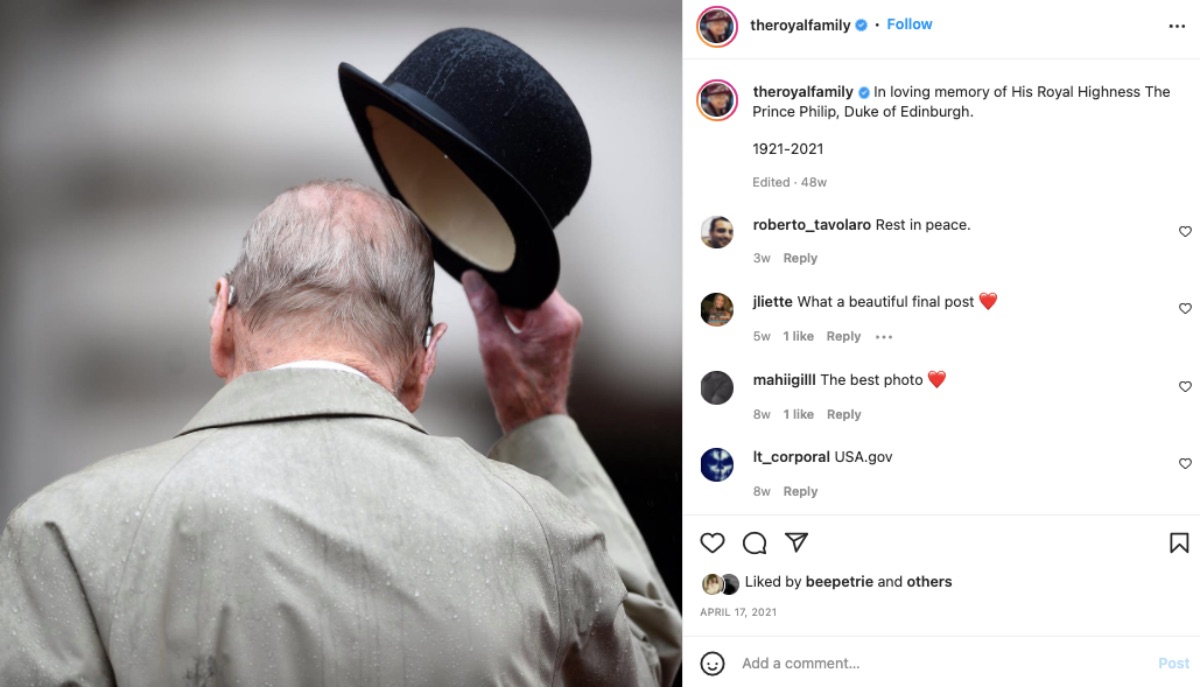 The insider continued: “The Royal Family understands the important role investitures play in recognising service and celebrating people’s contribution to society and there has been a real drive to catch up on the backlog created by Covid restrictions.

“The Prince of Wales, Princess Royal and Duke of Cambridge have been leading the charge. It’s easy to envisage that they will continue in that vein but I wouldn’t rule out Her Majesty doing smaller or one-off investitures.”

It’s also reported that she has not engaged in the pleasure of walking her adorable corgis in the past six months, and there are fears she may never again.