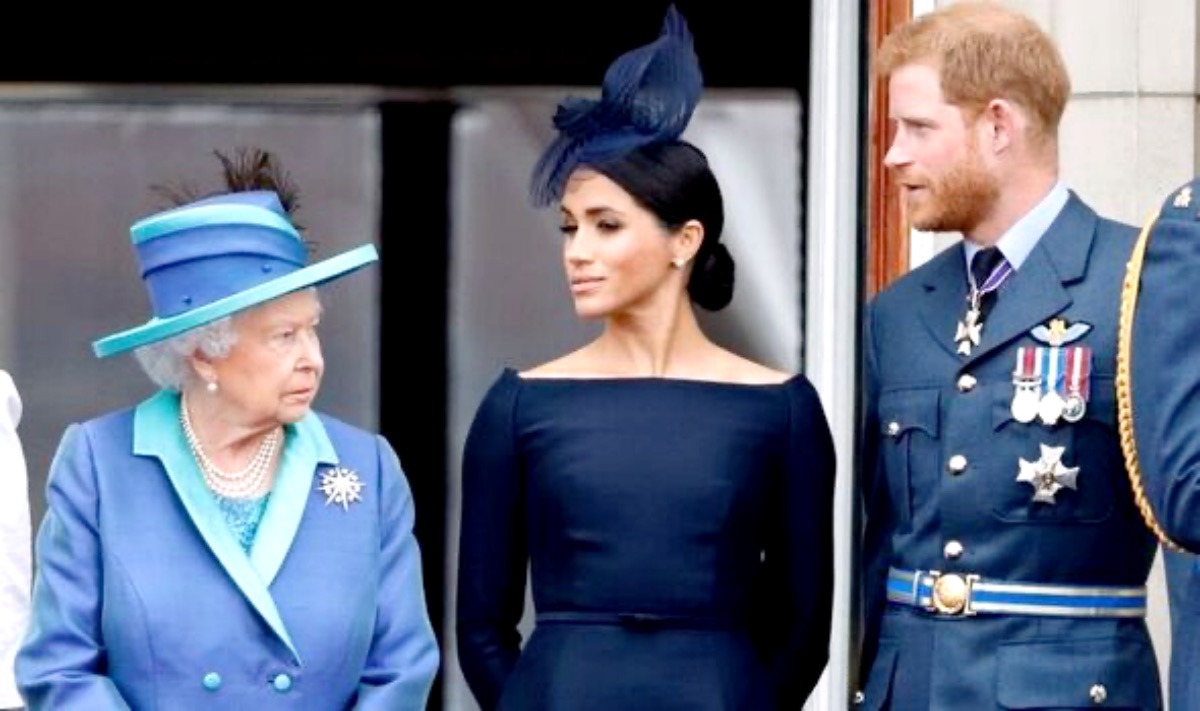 A royal expert is claiming that Prince Harry and Meghan Markle are responsible for “pushing lesser royals” from the balcony.

According to Geo News, royal commentator Neil Sean made the claim in an unofficial capacity on his personal YouTube channel. Continue reading and we’ll give you the low down.

The Sussex family is expected to attend the Queen’s Platinum Jubilee celebrations but, along with Prince Andrew, have been omitted from the traditional balcony appearance. Though the couple is ultimately responsible for being omitted from the balcony, some feel it’s not fair that, because of their PR stunts, other royals will suffer the same grief.

“What’s interesting to note now is thanks to Harry and Meghan’s meddling and ridiculous PR stunts that lesser royals simply don’t get to be on the balcony on such a historic event,” Sean said, adding, “We’re talking about the children of Prince Edward and Sophie, Countess of Wessex. According to a lot of people they’re all blaming Harry and Meghan for this.” 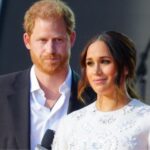 It is still unknown which events the duke and duchess will attend. A spokesperson for the couple said: “Prince Harry and Meghan, The Duke and Duchess of Sussex are excited and honored to attend The Queen’s Platinum Jubilee celebrations this June with their children.”

The attendance will be the first the entire Sussex family has returned to the UK since stepping down as working royals and moved to the US in 2020. Their second child Lillibet’s birthday falls during the Jubilee weekend on June 4. She has yet to meet Queen Elizebeth. 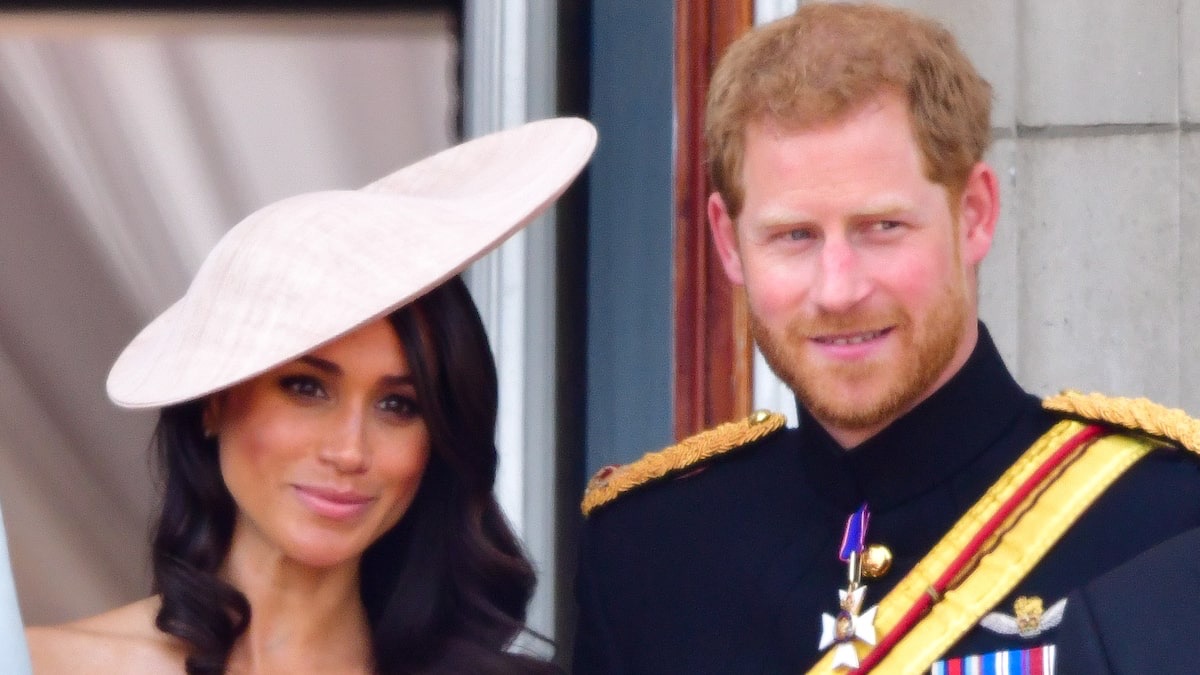 The Queen’s decision to include only working royals on the balcony came “after careful consideration” according to a statement from Buckingham Palace. Though the move seems largely symbolic it has been seen as a snub to Harry and Meghan as well as to Prince Andrew who was exiled from the Monarchy following his civil sexual assault case.

The Queen’s official birthday parade, Trooping the Colour, will kick of the celebrations on June 2. There will be 18 members of the royal family standing on the famous balcony for the event with the Monarch “looking forward” to her Platinum Jubilee Celebrations. Be sure and keep up to date with all your Royal Family News and return here often for more spoilers, news, and updates.