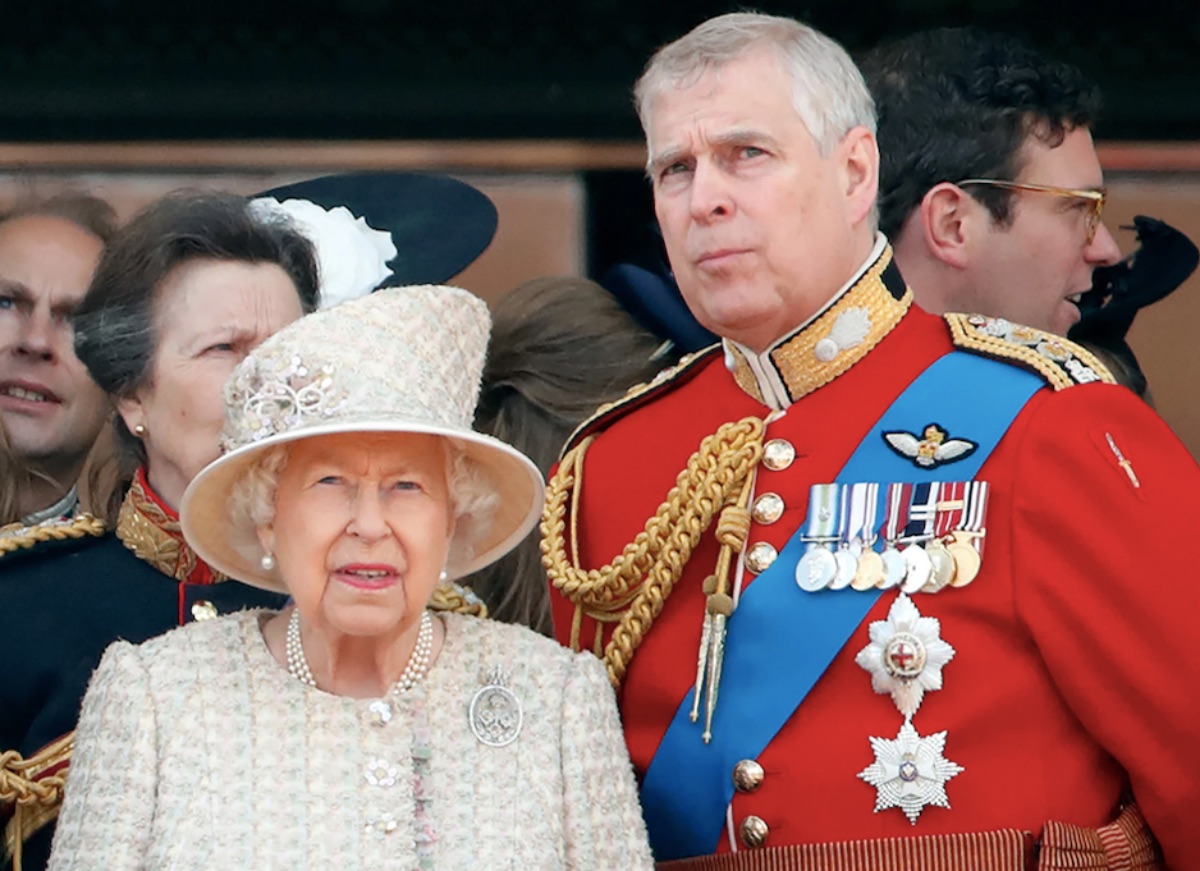 The royal news and updates tease that Queen Elizabeth reportedly made some plans for Prince Andrew before she passed away. What contingency plan did the late monarch make for the Duke of York?

Prince Andrew found himself in the middle of a civil sex assault case, which caused him to lose his military titles and patronages. Queen Elizabeth II made sure that he’ll never get the opportunity to become a working senior royal. But that doesn’t mean Prince Andrew would also leave the royal life. The disgraced prince will still get to enjoy certain privileges.

However, there were rumors that these privileges may be at risk once King Charles III officially sat on the throne. Fortunately, the late monarch made some arrangements that will prevent that from happening, as reported by The Mirror‘s editor Russell Myers.

Myers said Prince Andrew “won’t be getting kicked out” of his Royal Lodge home as Charles has no power to do so per the plans Queen Elizabeth set in stone before she died. Myers also claimed that the late queen left her second-oldest son a nice fortune to ensure that “he would be taken care of after she was gone.” 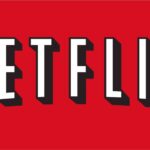 He added that the Queen also made sure his finances were in order. In an interview with The Royal Beat podcast, Myers said that there were questions as to how Prince Andrew would cover his cost of living. It seems he doesn’t have to worry about that either since the late monarch already took care of it for him.

In an interview with Fox News Digital, True Royalty TV co-founder Nick Bullen said Prince Andrew’s life as a working royal is over. Bullen doesn’t think King Charles III would include Prince Andrew as part of his monarchy.

Given that he’s already been stripped of his titles and he’s no longer a working royal, it’s highly unlikely that he’ll be back on the public stage under King Charles III’s reign. 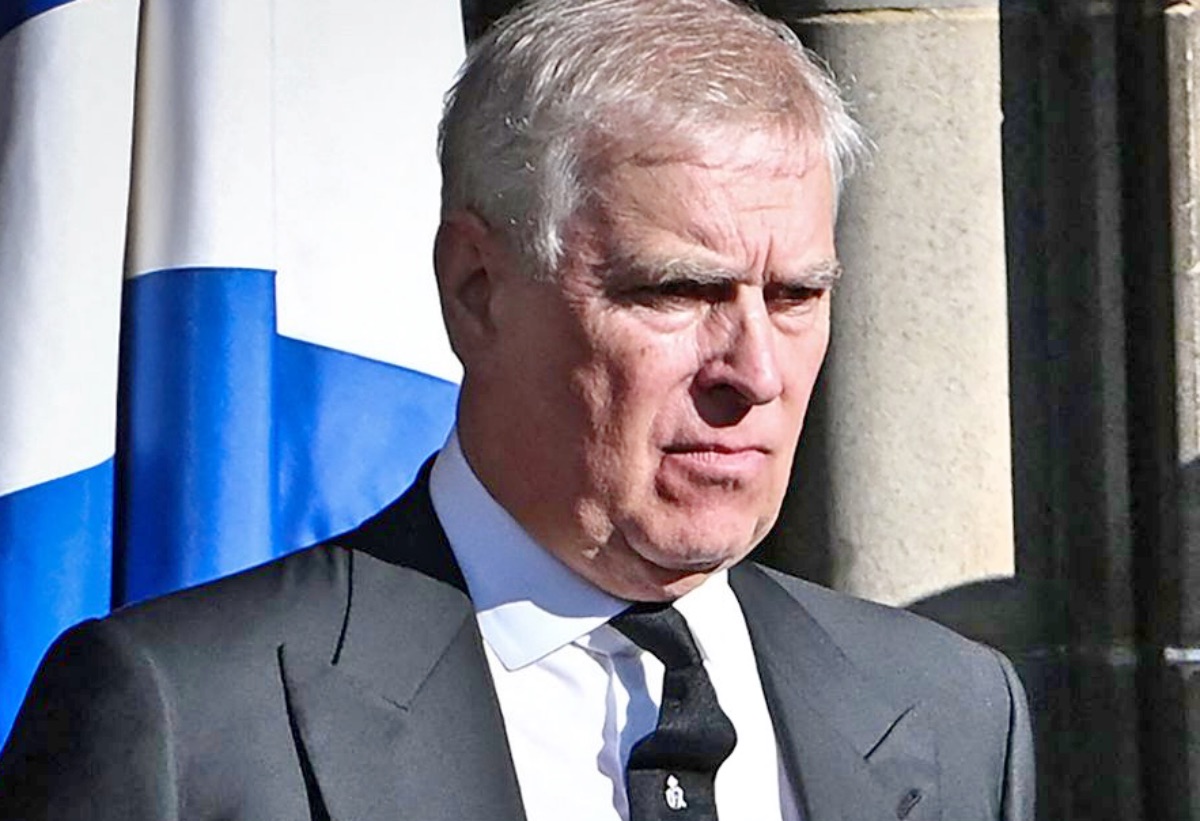 Meanwhile, King Charles III and Prince William are growing closer than ever thanks to their new royal roles. A source of PEOPLE said that both royals want what’s best for their country and this desire has helped strengthen their bond.