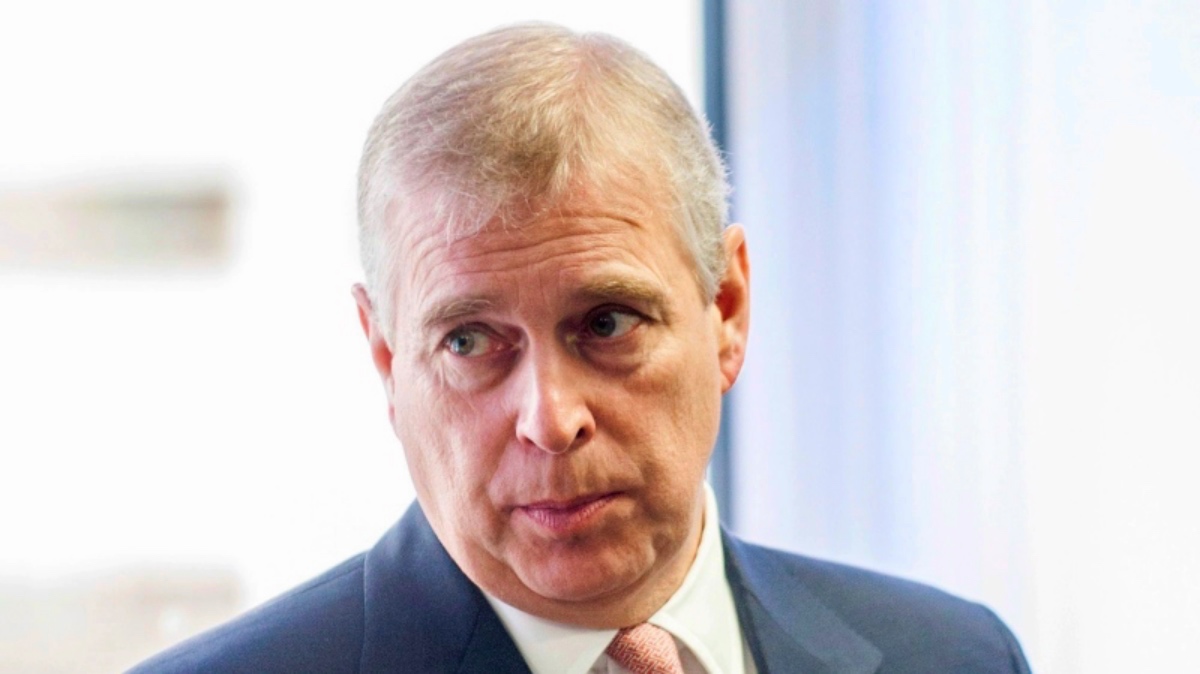 Royal family news reveals ahead of his upcoming legal battle, the disgraced Prince Andrew was seen spotting a shotgun and dilly-dallying with an international royalty of questionable character. One thing’s for sure, he’s not making anybody any happier with him.

The Duke of York reportedly retreated to Balmoral Castle to lay low there following Virginia Giuffre filing a sex assault case in New York. Recently, the Duke was served his court papers and is expected to appear in the Manhattan Federal Court to face the charges on Monday.

On Friday, Andrew was seen at the Queen’s sprawling Balmoral Estate in Scotland, leisurely aiming his shotgun in the air and hobnobbing with international royalty, per reports by the British press. 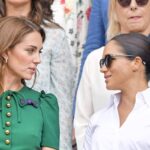 “This is so brazen it is unbelievable,” a source told The UK Sun. “Prince Andrew is carrying on like nothing has happened and as if he hasn’t got a care in the world.”

The 33-year-old Virginia Roberts Giuffre is one of the women in the middle of the Giuffre Epstein sex scandal. She filed a lawsuit against Andrew last month, claiming that the Prince sexually abused her three times when she was under the age of 18.

According to reports, Andrew’s legal team is trying their best to avoid the court hearing and could possibly try to boycott it.

But as The Post reported, Cesar Sepulveda filed an affidavit in Guiffre’s federal lawsuit, confirming that he had served the papers to Andrew at his Royal Lodge home on Aug. 27. 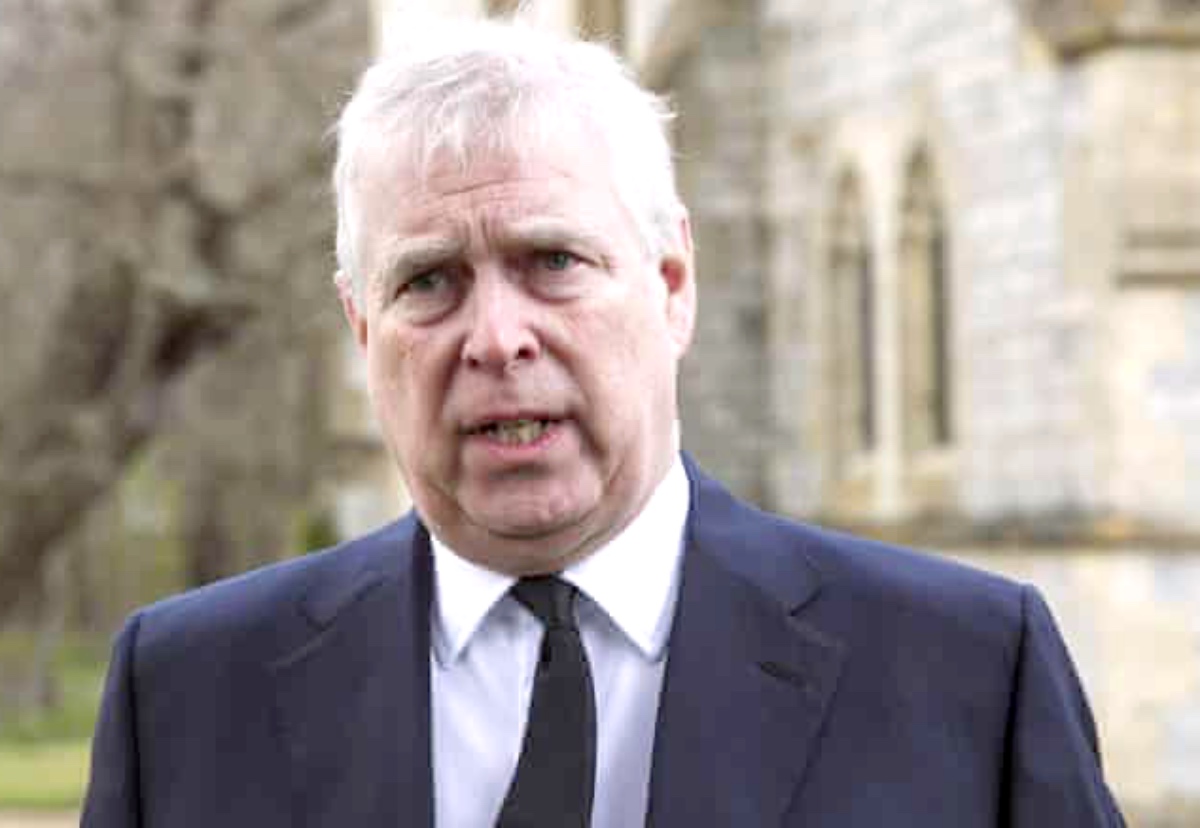 Amongst the people in attendance during Prince Andrew’s rebellious Friday bash at the 550-acre Balmoral Estate was the Crown Prince of Bahrain, who is linked to human rights abuses in his own country.

“It has been bad enough that he appears to have been seeking refuge at Balmoral, where the Queen is trying to have quiet time after a tough year,” the royal source told The Sun. “But to host a shooting party, with some dubious guests shows disrespect to the monarchy. And it is also tone deaf as if he does not care about what is going on with the legal case.”

Royal Family News: Prince Harry Fantasized He Was Chandler Bing From “Friends” Had…