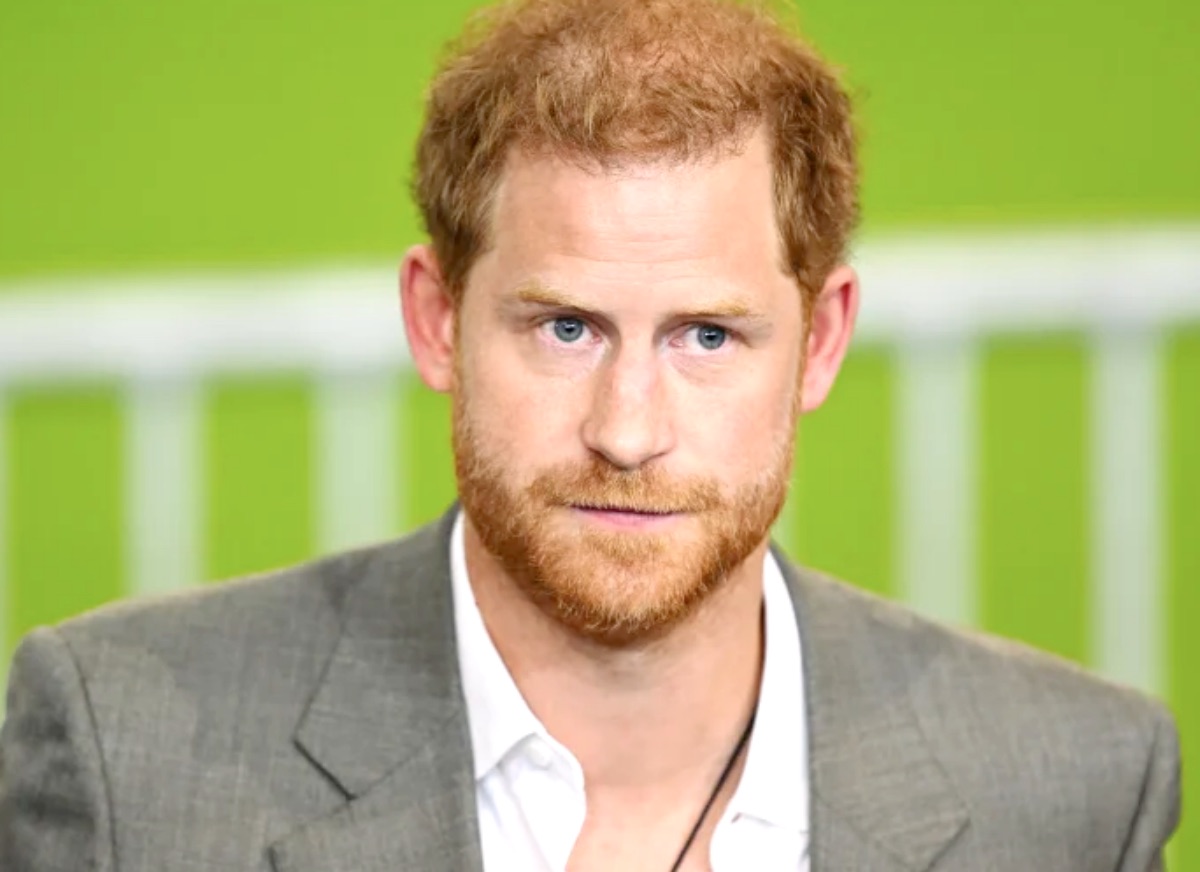 Royal Family news reveals that Prince Harry might “want to slam the Royal Family into dust”. That’s how one royal expert puts it. Read on and we’ll give you the low down.

Royal Family news reveals, according to Sky News, Prince Harry has certainly enjoyed some grand experiences while a member of the Royal Family. However, royal expert Angela Levin is claiming that Prince Harry now just “wants to slam the royal Family to dust.” Levin joked that Prince Harry’s wife, Meghan Markle, should have told him not to be so rude.

“Not attack his father, not tell lies and write about his feelings and his emotions and his experiences,” she told Sky News host Caroline Di Russo. “I think money is not everything, that huge amount of money he has got, and that he could have behaved in a much better way.” 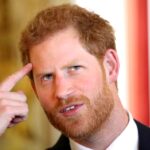 Prince Harry’s Memory is His Memory

However, Harry, in his book, explored a different interpretation, writing, “my memory is my memory, it does what it does, gathers and curates what it sees fit, and there’s just as much truth in what I remember and how I remember it as there is in so-called objective facts.” 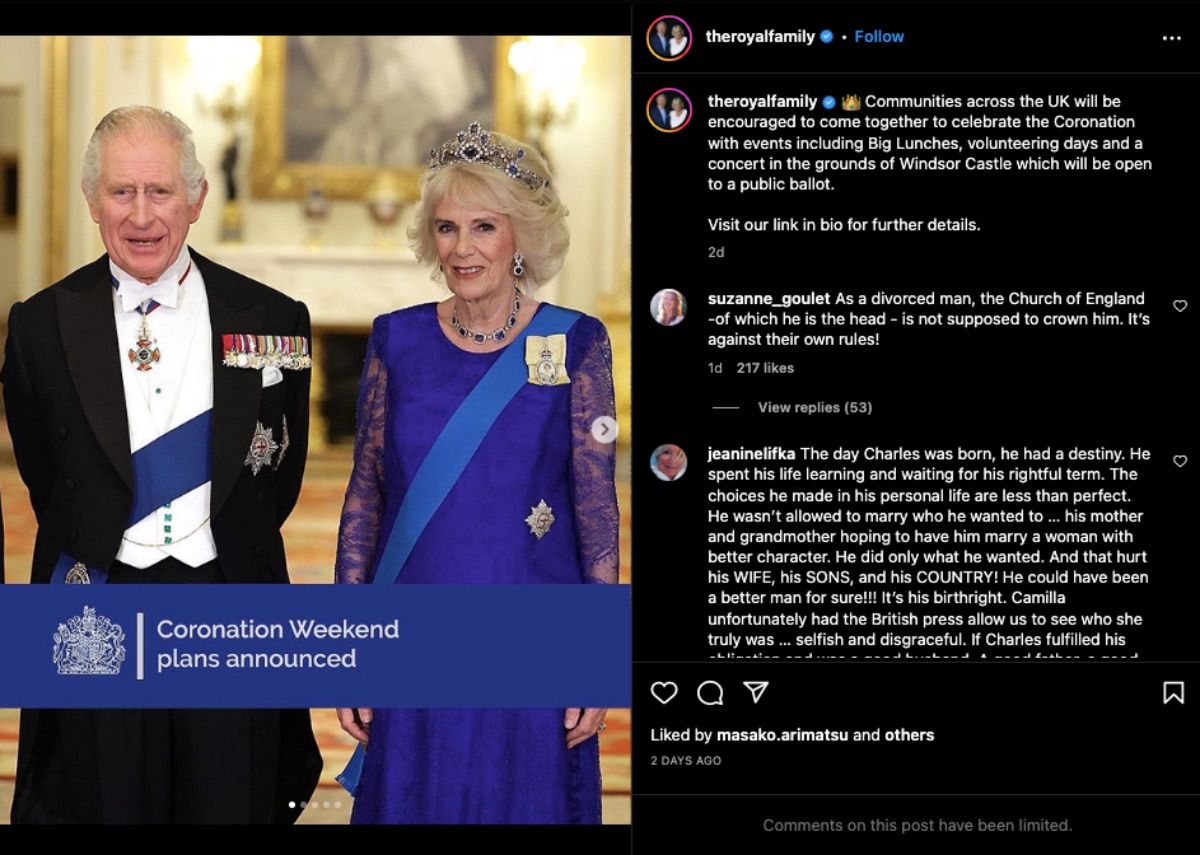 Among other inconsistencies in his book, the prince claims that Queen Victoria had been “shot at eight times, on eight separate occasions, by seven different subjects”. This claim is also patently false as the late Queen had certainly been shot at but only a total of three times with actual live rounds.

It’s worth noting though that, according to Insider, Ghostwriter Becca Grischow has come forward to defend what people are calling inaccuracies in Harry’s memoir. The US-based ghostwriter, who has helped to pen more than 50 books, said the so-called inaccuracies were “absolutely negligible.”

According to Grischow, she has experience ghostwriting for entrepreneurs, reality TV stars, and social media influencers. She said, “For anyone who is not Prince Harry, these inaccuracies wouldn’t matter,” Grischow said. “The microscope that is on him and Meghan is so intense, and the photos and the logs of every move they have ever made are so complete.”

Be sure and stay up to speed on all royally related stories. Return here often for more Royal family news and updates.