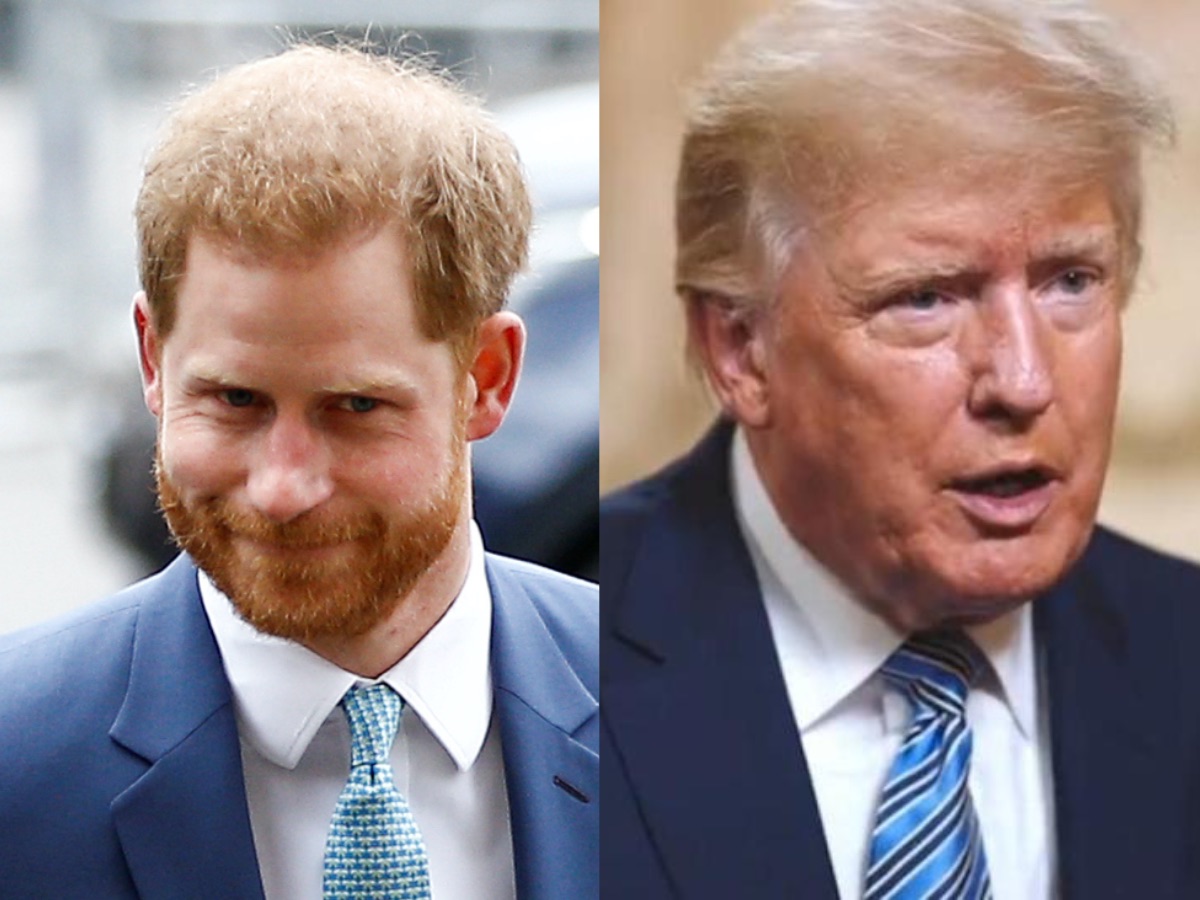 Former U.S. President Donald Trump alleged that Harry will live to regret letting his wife separate and turn him against his family members.

In the past, Mr. Donald Trump has been vocal about his dislike of the former American actress Meghan Markle and he’s so not backing down from his former assessment now.

Trump sat down with Nigel Farage and touched on wide-ranging topics, including whether he’s planning to run again for office, his thoughts on Boris Johnson, Black Lives Matter movement, the migrant crisis and many other interesting topics.

Once again, the controversial U.S. President is not biting back words when it comes to sharing his opinions. His latest victim is the 40-year-old star of paralegal drama “Suits”.

The full interview was broadcast on Wednesday and featured British journalist and politician Nigel Farage interviewing the former U.S. President. 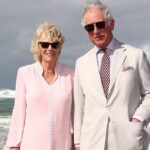 In response to Farage’s claim that Meghan was using her Duchess of Sussex title to wade into the waters of American politics, Trump said: “She is trying to do things that I think are very inappropriate.”

He continued: “I think she’s very disrespectful to the Royal Family and most importantly to the Queen.”

During the interview, Trump called the British Monarch “a great woman, such a great person, a historic person”.

This isn’t the first time that Trump spoke positively of the 95-year-old Queen. During his visit to the U.K. in the summer of 2019, Trump praised Her Majesty and the royals, saying, “The Queen and the entire Royal Family have been fantastic.”

“The relationship with the United Kingdom is very strong,” he added at the time.

On the other hand, he has been critical of Harry and Meghan on a number of occasions.

Trump has spoken negatively of the Duchess, who called him “divisive” and “misogynistic” during the 2016 presidential campaign.

Trump said of Meghan in an interview for GB News: “I’m not a fan of hers. I wasn’t from day one. I think Harry has been used horribly and I think someday he will regret it.”

He added: “I think Harry’s been used and been used terribly. I think it’s ruined his relationship with his family, and it hurts the Queen.”

Meghan and Harry moved to the U.S. after what they claimed was a hard time with the Royal Family. The pair have been critical of the British royal institution, with Harry saying it passes on “generational pain”. 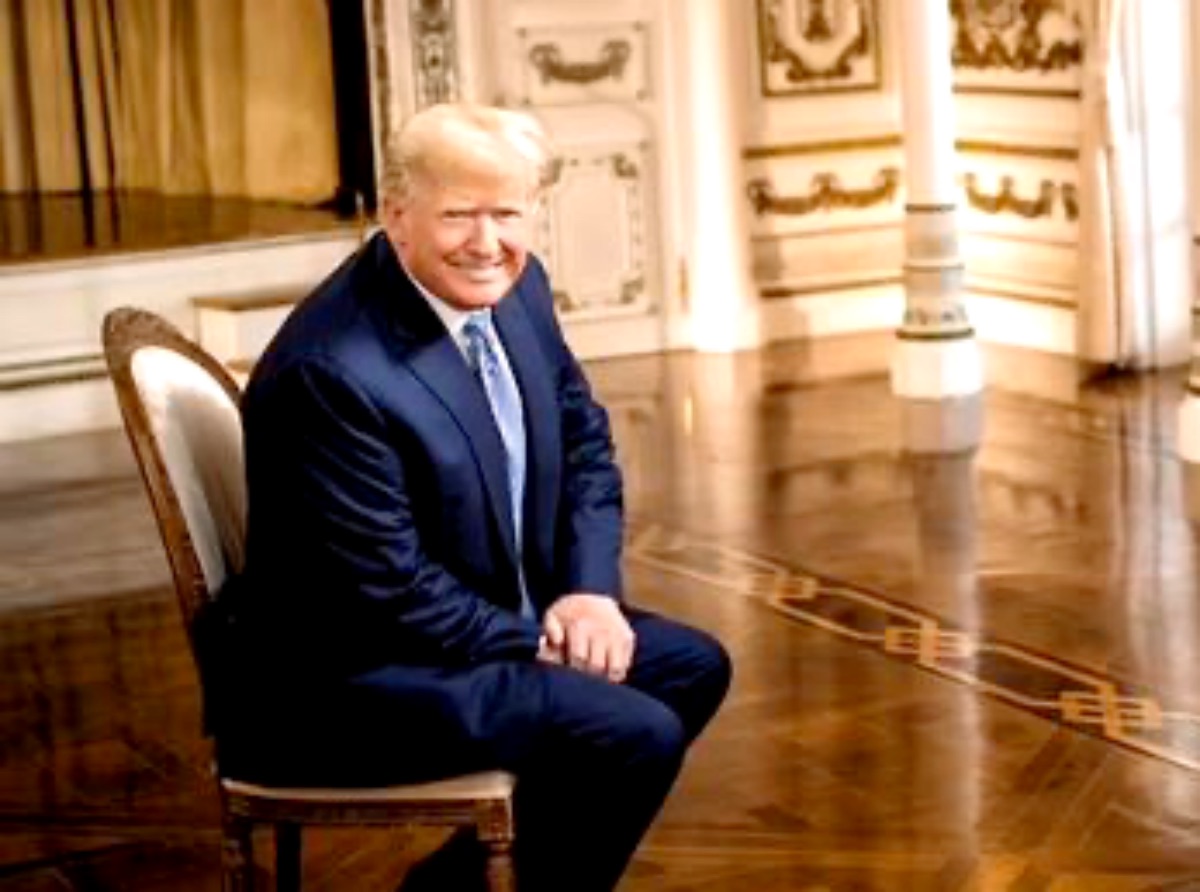 The Sussex couple currently live in a multi-million dollar mansion in Montecito, California, with their two children after moving to the U.S. last year.

In 2019, Trump reportedly said of Meghan in a Sun interview: “I didn’t know that she was nasty.”

After learning of their move to Canada and subsequently to the U.S., he insisted they would pay for their own security.

“It was reported that Harry and Meghan, who left the Kingdom, would reside permanently in Canada.

“Now they have left Canada for the US, however, the US will not pay for their security protection. They must pay!”

When the couple urged people to vote in the 2020 elections, he told reporters that “I’m not a fan of hers and I would say this, and she probably has heard that.”

“But I wish a lot of luck to Harry, cause he’s going to need it.”