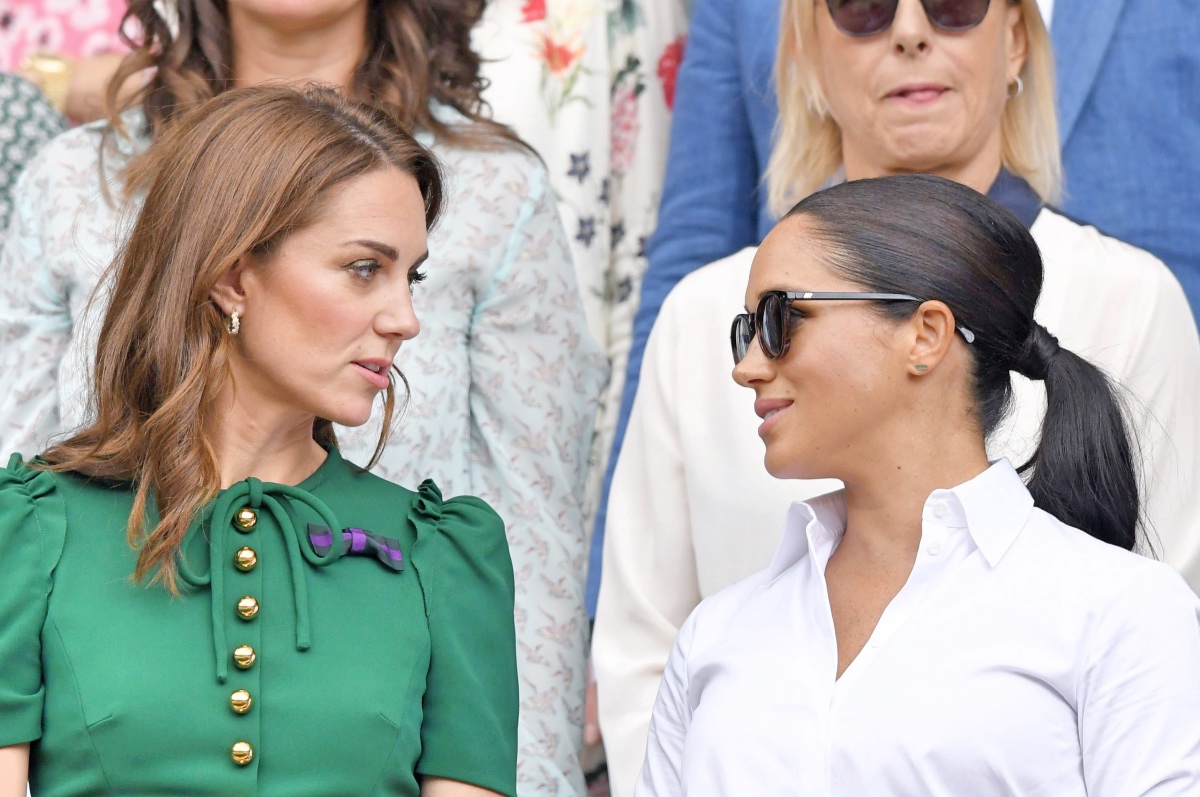 Meghan Markle, the Duchess of Sussex, is reportedly beating out her sister-in-law Kate Middleton – in the category of the most newsworthy celebrity – by a wide margin. And not just that, Meghan Markle’s beauty regimes are getting the most coverage, even beating out beauty hack moguls like Rihanna and Kim Kardashian. Read on to see the numbers.

Meghan Markle was recently crowned the most newsworthy celebrity beauty icon, beating the Duchess of Cambridge by nearly 67 million articles.

The study, conducted by beauty experts at RY, showed that, on average, 88,500,000 are written about the former “Suits” actress every year, thereby making her the most newsworthy celebrity. The conductors of the study used Google Analytics news data to be able to compute which celebrity beauty regimes had the most coverage. 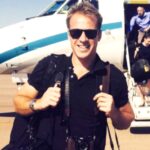 Meghan Markle also topped celebrities like Kim Kardashian by over 10 million articles, proving that she can still generate news even after leaving the RF behind for a life in Montecito, California.

The global icon has a dramatic 88.5 million articles written about her hair, make-up, and skincare secrets every single year. She comes out as one of the most covered celebrities by the press.

Meghan also came in eighth as the most talked about celebrity “skin-fluencer” with 15,440 annual searches from global fans who want to uncover her skincare secrets.

Kate Middleton, however, did not make this list, with the other celebrities including the likes of Rihanna, Jennifer Lopez, and Kylie Jenner. 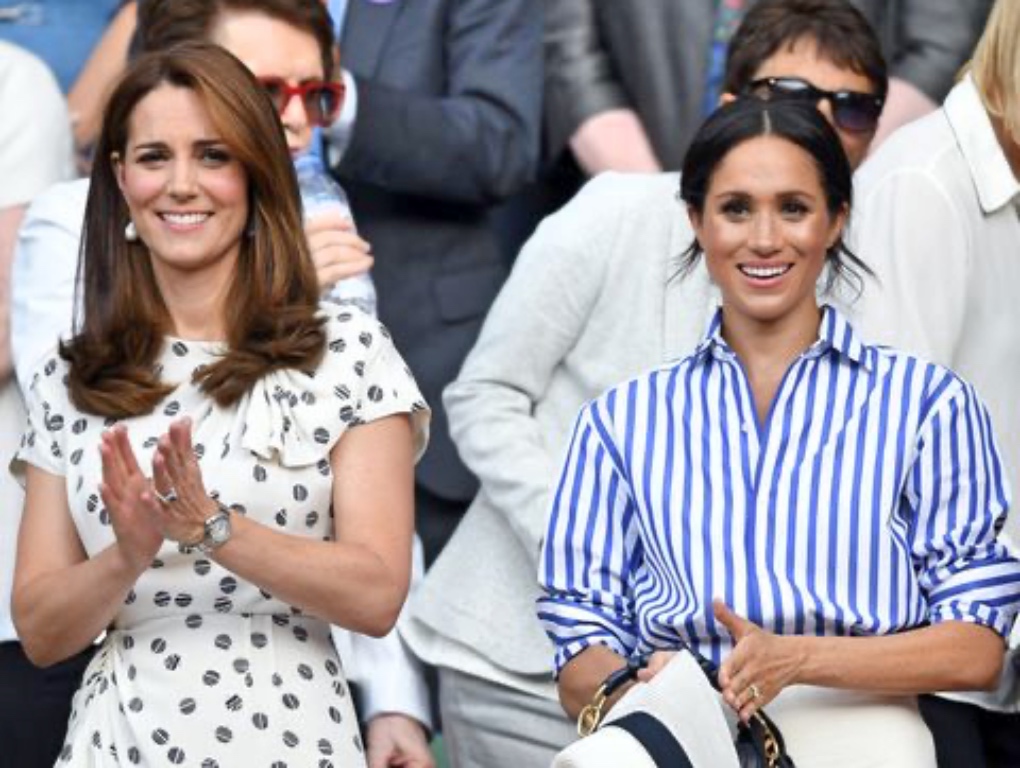 Meghan Markle’s popularity is plummeting in the U.K., and in the latest YouGov poll, she was placed at the 13th place, with only her husband Harry and Andrew behind her on the list. Catherine of Cambridge, on the other hand, came in third on the list for being a beloved working member of the Royal Family.

The YouGov data showed that the couple’s popularity approval rating is dropping rapidly after their fall-out with future king Prince William and their highly controversial Oprah interview.

Her husband Harry, on the other hand, has fared far worse than his father did when he publicly admitted to having an affair during his marriage to Princess Diana.