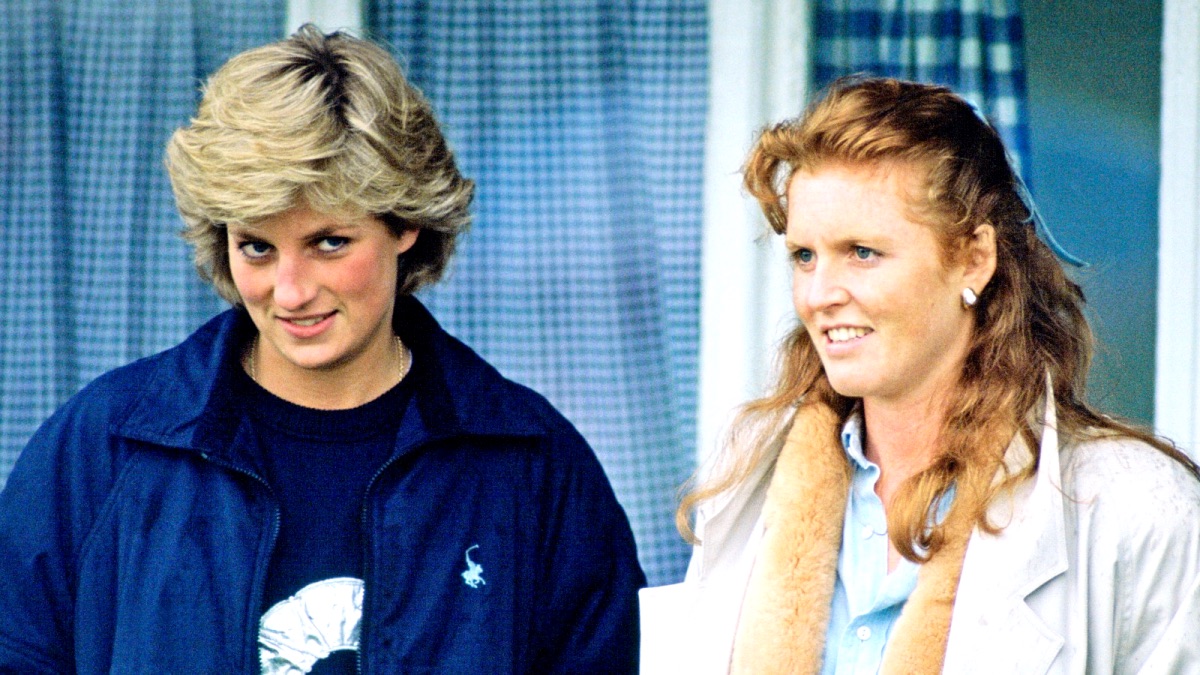 The Duchess of York, Sarah Ferguson, fondly recalls the late Princess Diana. And one of the Duchess’ sweetest memories focuses on the bond between the royal mother and her sons. Now Sarah reveals what Diana might say about her youngest son, Prince Harry.

At a time when Harry finds himself struggling with negative publicity, would his mother empathize? And how would Diana feel about the Duke of Sussex’s wife, Meghan Markle? Get the answers below. 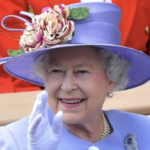 As a result, Sarah and Diana became almost like sisters. And now, as the Duchess of York thinks about Diana, she knows what her late friend would say about Prince Harry, reports People. Harry’s late mother would not focus on Harry’s decision to “step back” as a working royal. Instead, Sarah believes Diana would look only at Harry’s joy with his wife Meghan Markle.

“The most important thing—and I know Diana, if she were here, would say that—is they are happy,” said Ferguson simply. “And [Meghan Markle] makes him happy.” Sarah, 62, also recalled the tragedy of Diana’s death and the way that Harry, then a child, walked behind Diana’s coffin during her 1997 funeral procession. “And I love to see that little boy that cried at the funeral to have happiness now,” added the Duchess of York.

How Princess Diana Might Feel Today About Her Sons? ‘Pride’

The Duchess of York says Princess Diana would adore seeing her sons today. Without commenting on Harry and his wife Meghan Markle stepping back as working members of the royal family and moving to California, Sarah emphasized the pride that Diana would feel in the Duke of Sussex’s life today. And Ferguson believes Diana would feel the same way about her older son, Prince William. 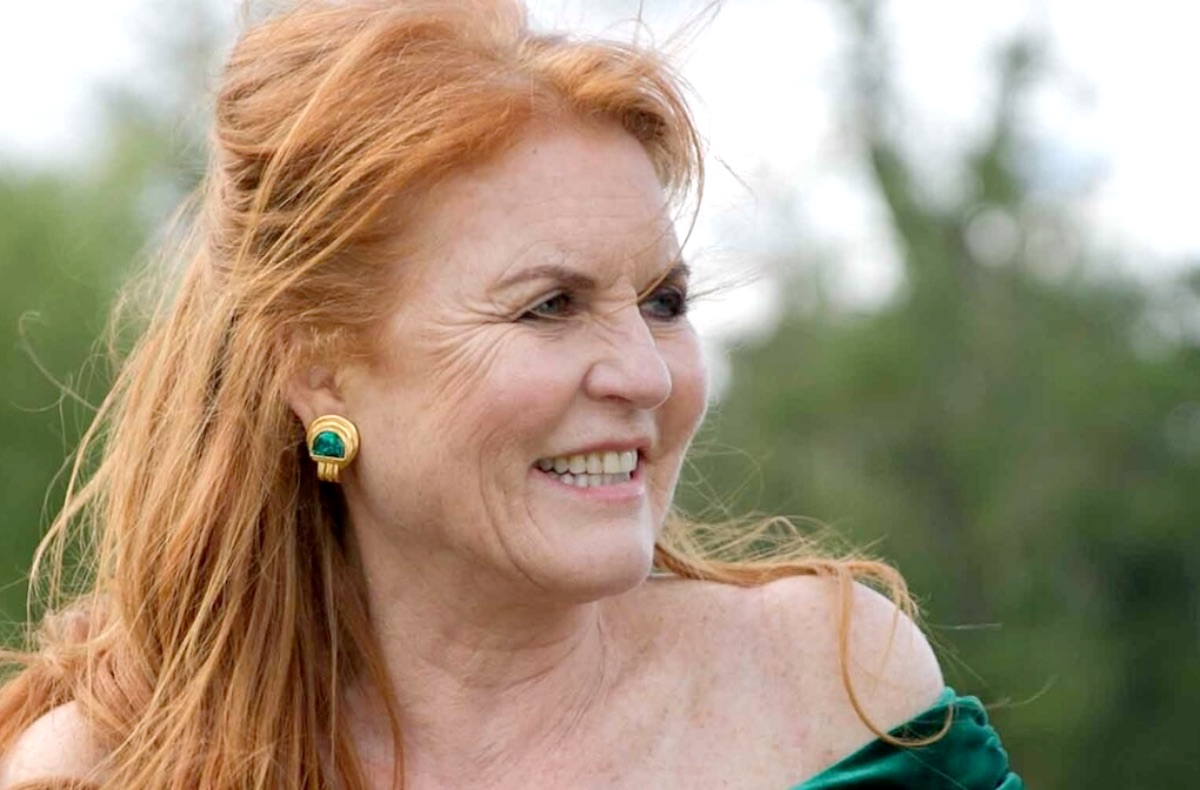 “We were best friends from when she was 14 and I was 15,” reminisced the Duchess of York. As a result, Sarah believes she knows that Diana would feel “very proud of her sons and their wives.” Princess Diana also adored youngsters, and Ferguson notes that her late friend would have become “just like me, obsessed with her grandchildren. Because that’s what she loved.”

Before her death, Diana became close to the Duchess of York’s daughters, Princess Eugenie and Princess Beatrice. Sarah’s beloved friend “adored my girls. She adored the boys. This would be her haven. Her heaven. If she were sitting with me right now, I know she would say, ‘I am so proud of both of my boys and the wonderful wives they have chosen,'” added the Duchess of York about Prince William, 39, and his wife Kate Middleton, 39, as well as Prince Harry, 36, and his wife, Meghan Markle, 39. “Because each has got her own voice.”

What do you think about the Duchess of York’s insights into Princess Diana? Share your views with us. And then check back on our site for all the latest royal family news!