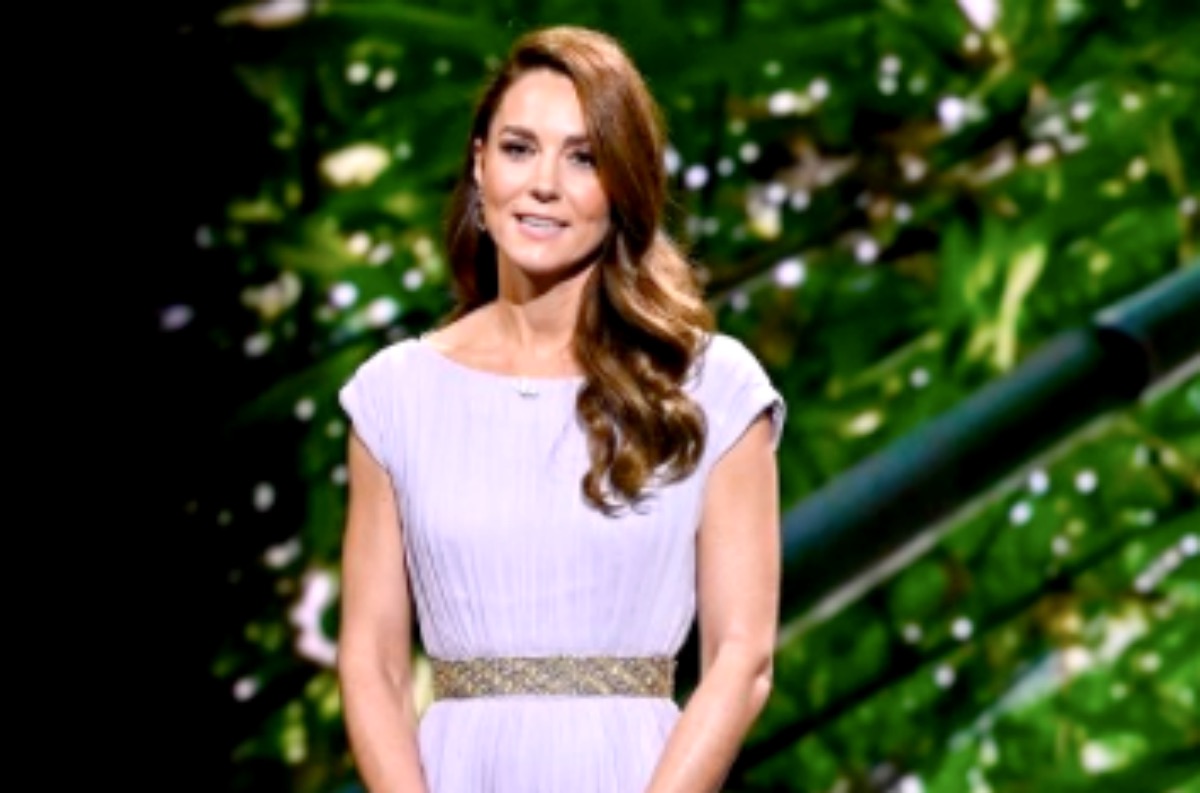 Royal fans couldn’t help but wonder whether a visit to the Sussexes, who now base at Montecito, California, with their two young children, will be in the cards.

Prince William’s Ten-year Earthshot Prize to announce its 2022 Winners in the U.S.

It’s been almost two years since the Sussexes moved to the U.S. and a lot have happened for them during that time, including the arrival of their baby girl Lilibet.

At the time of her birth, Duchess Kate expressed her desire to meet Lilibet “soon”. Gifts were also reportedly sent across the ocean for the new baby by the Cambridges, but apart from video calls, they haven’t been properly introduced to little Miss Lilibet “Lili” Diana Mountbatten-Windsor. Hopefully, the royal couple would be meeting Lilibet earlier than the spring of 2022, but if not, it’d be an added motive to jump on a plane and fly across the ocean. 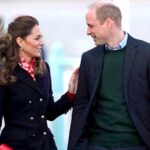 During his speech at the global event, Prince William announced the big news that the U.S. will be hosting the environmental awards the coming year.

“I hope you agree that London and the U.K. has put on quite a show for our first year,” William said. “So for the second year, we need to pass the baton to a country whose leadership is essential for all five of our Earthshots. Where better than the nation that inspired the moonshot all those years ago. I’m delighted to announce that the Earthshot Prize will be heading to the United States of America in 2022.”

He also shared the news with PEOPLE magazine following the celebrations, telling the outlet: “This is just the start. I’m thrilled that in 2022, The Earthshot Prize will be heading to the United States, where we will continue to spread this vital message of urgency, optimism and action. The urgency of the situation can’t be overstated. But through The Earthshot Prize, I want to show people across the world why there is reason to be hopeful.” 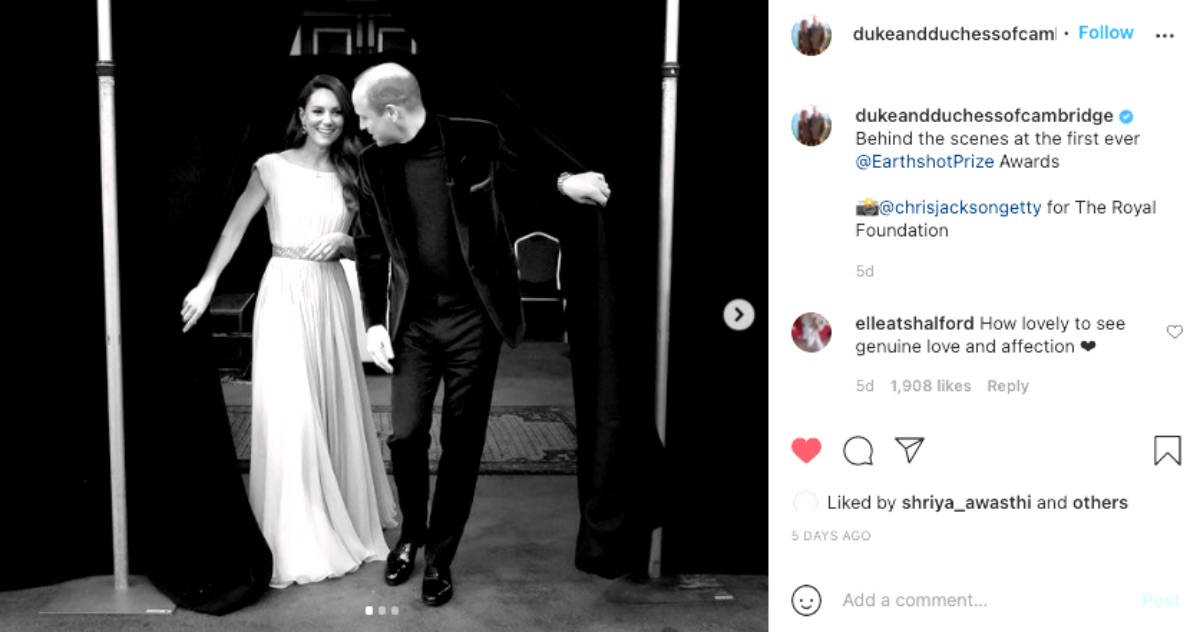 The royal trip will mark the couple’s first time in the country since they visited New York in 2014.

Nothing is currently known about whether Prince George, Princess Charlotte and Prince Louis will be joining their parents on the trip. It’s predicted that the royal couple may be looking to combine their royal duties with a visit to California to see Harry, Meghan and their two young children, in order to have both their children bond.

It is believed that no member of the royal family has been able to meet Lilibet since her birth as a result of the pandemic and travel restrictions.