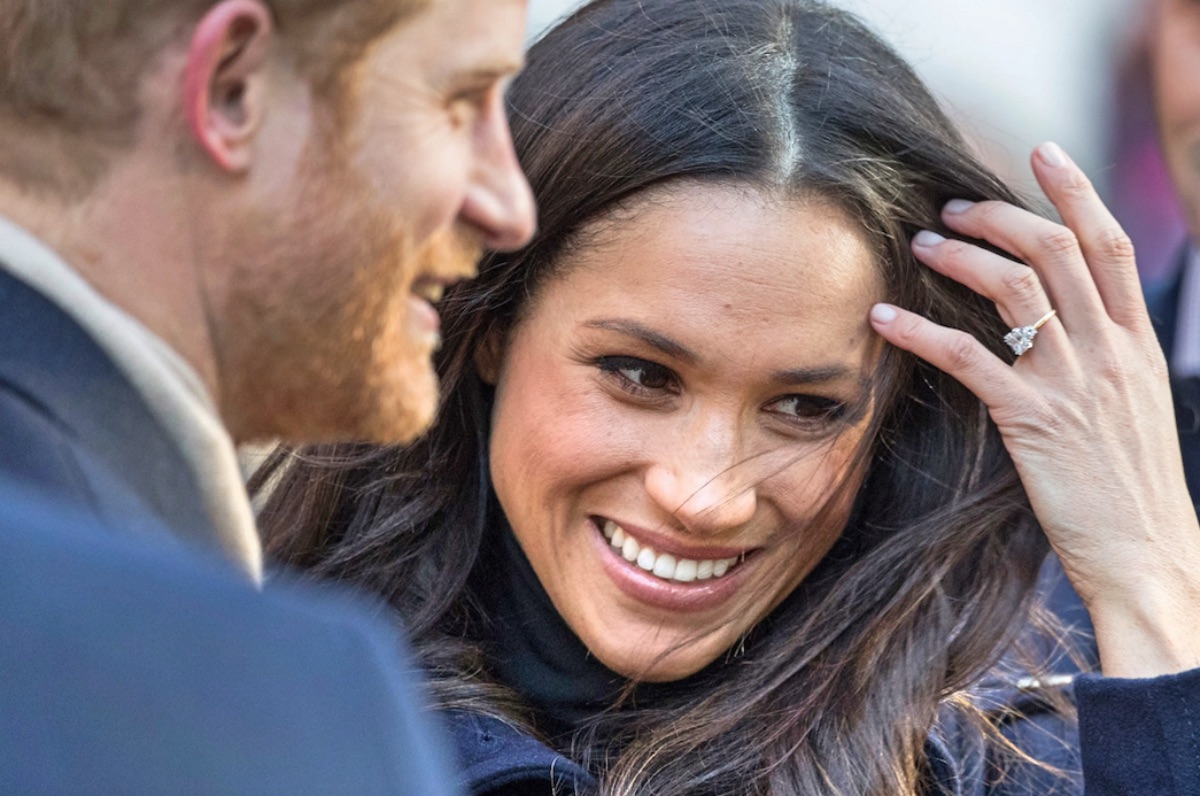 Thomas Markle says that his daughter Meghan Markle and son-in-law, Prince Harry would be hated without the benefit of a good PR team.

The Duchess of Sussex’s estranged father said that his daughter and son-in-law would be hated by the world if not for their PR team. According to Yahoo News, he made the comments during the third episode of his new YouTube show Remarkable Friendship with celebrity photographer Karl Larsen. Continue reading and we’ll give you the details.

In the 23-minute YouTube clip, which ran on Saturday, April 2, the pair sat at a table, with an image of Queen Elizabeth II before them, discussing the entertainment news for the week which included a discussion about Will Smith slapping Chris Rock at the Oscars. 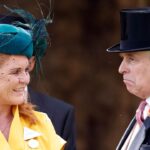 Naturally, the topic of Prince Harry arises and the two criticize him for snubbing his grandfather, Prince Phillip’s memorial service held at Westminster Abbey on March 29. Many attended the service including some who missed the funeral due to COVID protocols.

Though Harry did attend the funeral service last year, his reason for missing the memorial service is still unconfirmed. In September, the Duke of Sussex requested a judicial review of a decision by the government that barred him from paying for his own police protection.

He, of course, gave up his right to publicly funded protection when he and his wife stepped down from royal life. Of the duke’s snub, Thomas said, “He should be ashamed of himself, and ashamed to ever go back to England,” adding, “But I’m prejudiced against him, so.” 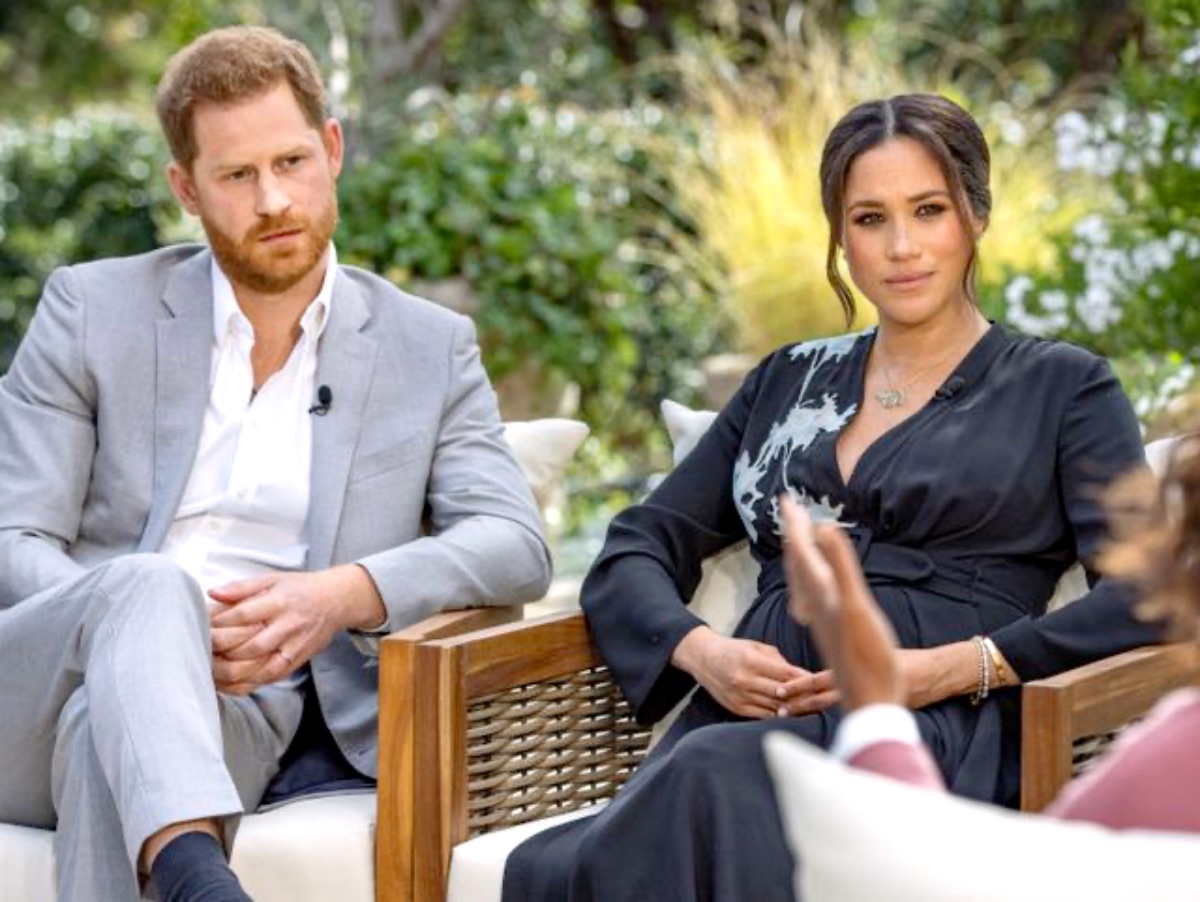 Larsen concurred, saying, “I don’t know, I think other people feel the same way,” before Markle added, “Well if they didn’t have this multimillion-dollar public relations team, everyone would hate them. Now, only 90% of the population hates them.” The Sussex’s used the PR teams of Kensington Palace and Buckingham Palace before they resigned from their royal duties in 2020 and, since then, have used a private PR team from the Archewell organization.

Meghan Markle had said previously that she felt “unprotected” by the palace’s PR team as they would not correct false narratives by the press against the couple. Be sure to keep up with your Royal Family News and return here often for more spoilers and updates.